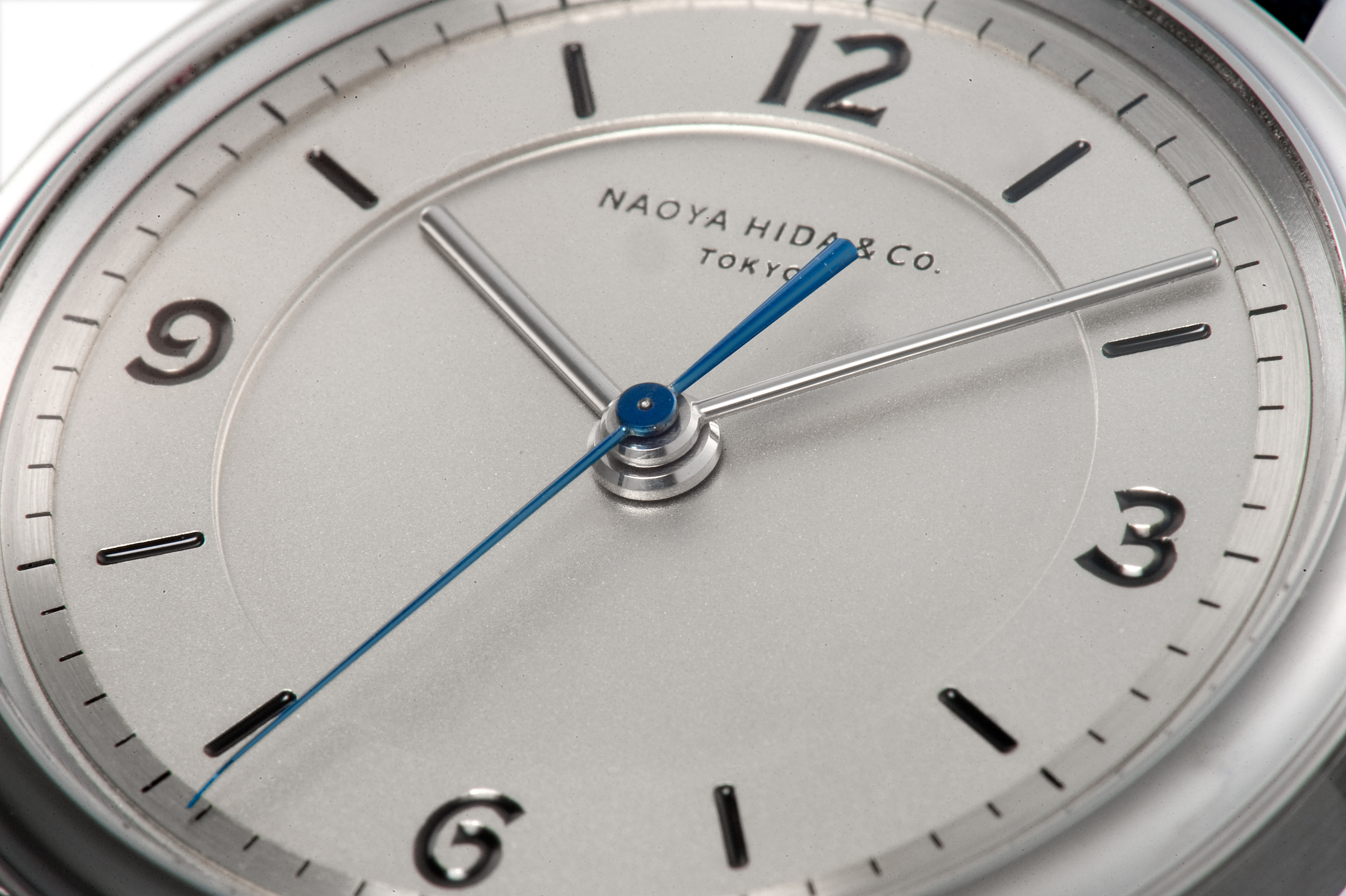 In 2020, the production was just 25 watches in total. This was as intended, not a side effect of the pandemic. Naoya is clearly not interested in the volume side of the watch business. Reinforcing this, namesake founder, Naoya Hida, a veteran within the high-end watch manufacturing and distribution side of the business (who distributed brands such as FP Journe in Japan), told Professional Watches last month that the company planned to offer 25-30 watches for sale in 2021.

What caught our eye in recent months — was the tasteful designs and distinctively premium finishes. Naoya Hida & Co. is not unlike Kikuchi Nakagawa, Minase, Hajime Asaoka, or Kurono by Hajime Asaoka — which are all independent Japanese upstarts. Credor and Grand Seiko are also within the realm of these independents — but are owned by the Seiko Corporation. Despite the similarities, there are naturally numerous differences between each of these Japanese watch brands, although what ties them together is country of origin, understated designs, and high-quality workmanship.

We asked Hida what justified the high prices ($17,000+) considering that a Valjoux/ETA 7750 is used as a base for the entire collection to date. To which he brought up four main points:

1- the case material is 904L stainless steel (the same stainless steel alloy used by Rolex and that costs more and is harder to machine than the industry standard 316L steel).

2- the components such as the hands, cases, and dials, have been created on expensive super precision micro-fine Roku Roku machines.

4- the production numbers are highly limited.

With production numbers this low, it’s unlikely you’ll see the watches in the flesh anytime soon, and whether that’s an artificially created way of marketing them to create a sense of scarcity or whether it’s truly limited by production capabilities, is a topic for another discussion. What’s clear is that Japanese watchmaking, and the appeal of the “Made in Japan” label, is only growing stronger.