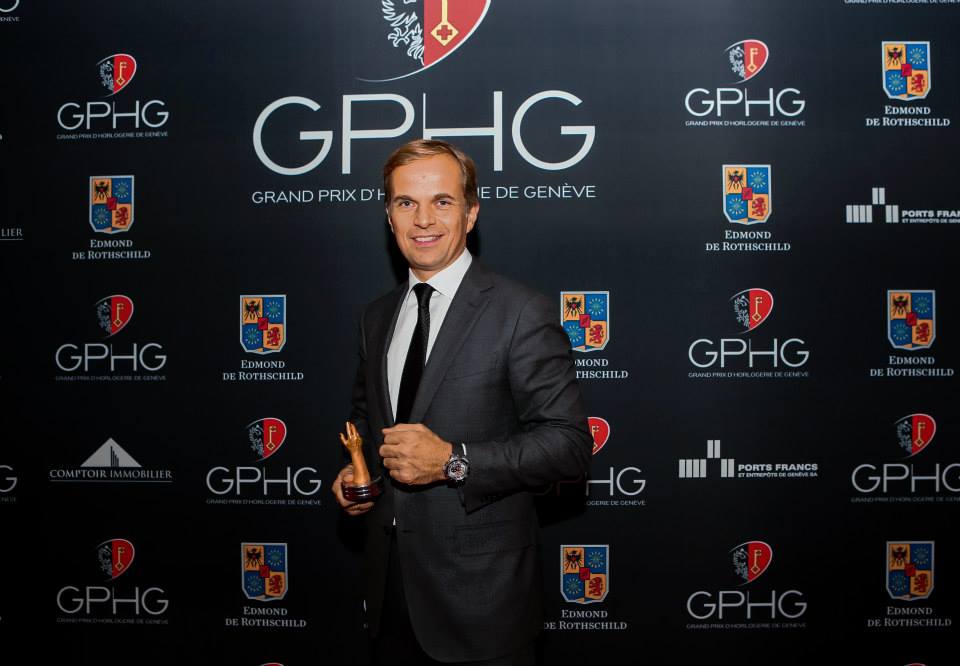 Recap of Key Watch Industry Leadership Changes in Past 12-Months

In the past 12-months there has been an unprecedented amount of top leadership changes within the watch industry, both in Switzerland and the United States. We have summarized the major changes and repositioning that has been happening over the past year up until last Friday.

June 1, 2013 Stéphane Linder, who has been with TAG Heuer for twenty years, replaced longtime CEO, Jean-Christophe Babin who was appointed as CEO of Bulgari. TAG Heuer and Bulgari are owned by LVMH.

March 1, 2014 well-known industry veteran, Jean-Claude Biver, who was most recently the CEO of Hublot, replaced Francesco Trapani as the CEO of the entire LVMH watch division.

April 14, 2014 Jean-Frédéric Dufour (pictured), who was most recently the CEO of Zenith watches, was appointed at the CEO of Rolex.

Most recently, on May 2, 2014 industry veteran Aldo Magada was appointed President & CEO of Zenith.