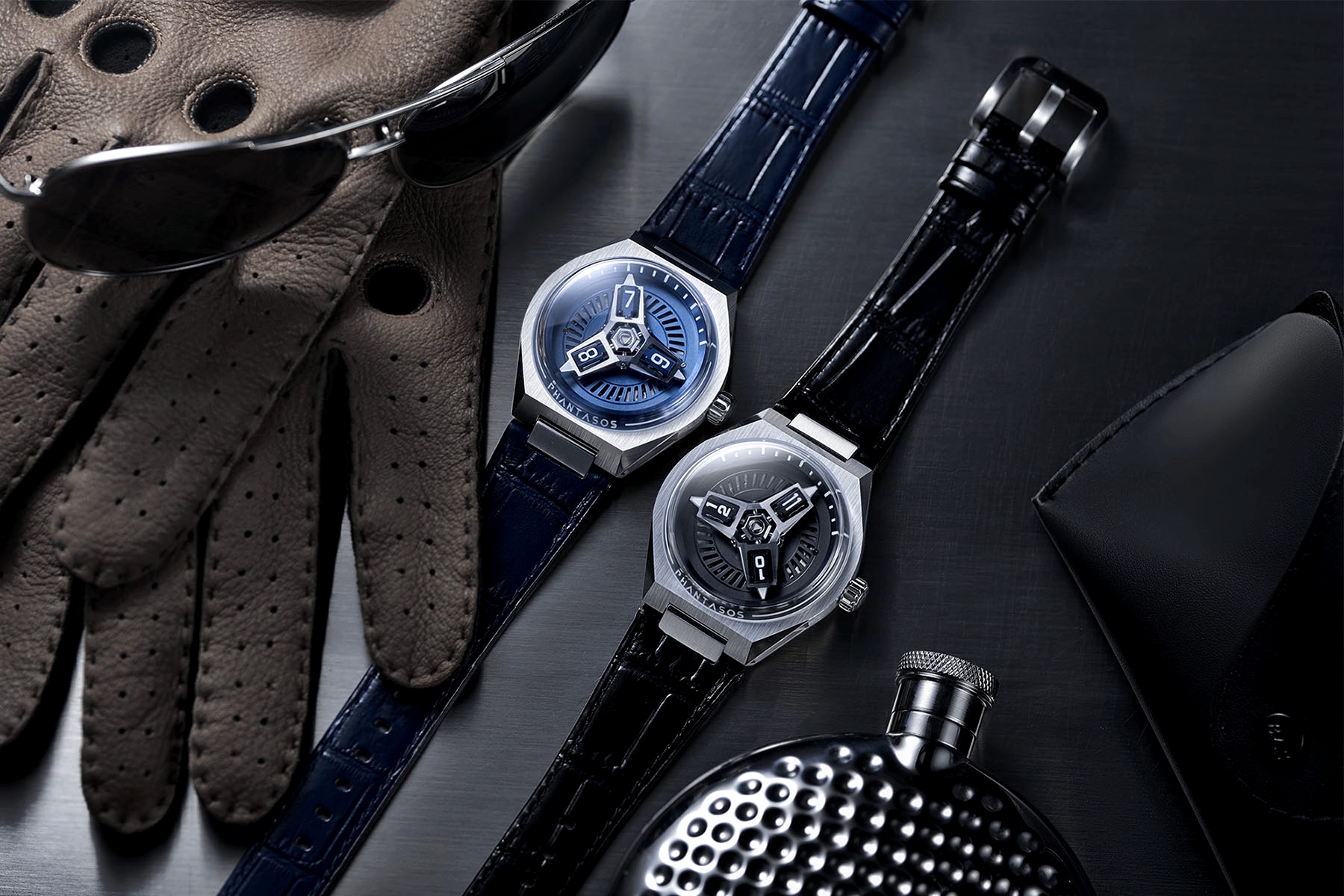 Urwerk is a unique independent watchmaker that makes timepieces that resemble spaceships on your wrist — and led the way for the DeBethunes and MB&Fs of the watch world.

These three watch brands were founded in 1997, 2002, and 2005, respectively — and focus on selling six-figure timepieces. Of the three, MB&F is the only brand that has also wandered into the $2K price range — via its M.A.D. Edition 1 — which has become a hype watch thanks to the company’s use of supply-based marketing that limits supply to drive up demand. And while listing data (not actual sales data) on Chrono24.com or Ebay.com is not proof that the Edition 1 is actually selling for 10X multiples on the secondary marketing — it’s quite an impressive result if these watches are actually realizing such markup.

It appears MB&F has developed a blueprint for independents to create more affordable entry points. However, the latest M.A.D. Edition 1 RED release has been marketed as something that would be distributed via a so-called “lottery” — yet it appears that’s not quite the case. An issue brought to our attention by numerous consumers, is that countless well-known Instagrammers and editors have ultimately ended up with the watches in their collections — which absolutely calls into question the use of the term lottery. Nevertheless, MB&F has paved the way for other companies to offer what was once only attainable by the ultra-rich, at relatively low prices.

Enter the Phantasos Triclops, a watch that’s successfully democratizing the wandering satellite style of time-telling, that has long been a signature of Urwerk watches. The Triclops is not a blatant copy of Urwerk per se but does clearly borrow design elements. Of course, you cannot expect the Triclops to have the same quality as a six-figure Urwerk, and not surprisingly it’s powered by an off-the-shelf Miyota 90S5 automatic movement (which has been adjusted for increased accuracy) — yet it sure looks good relative to the price. Moreover, the traditional case shape and size (42 mm x 13.5 mm) and comparatively simplistic dial result in a watch that’s more legible, easier to wear, and that resembles a much more expensive Urwerk — for well under a grand — so yes in some ways it could be considered an Urwerk beater.