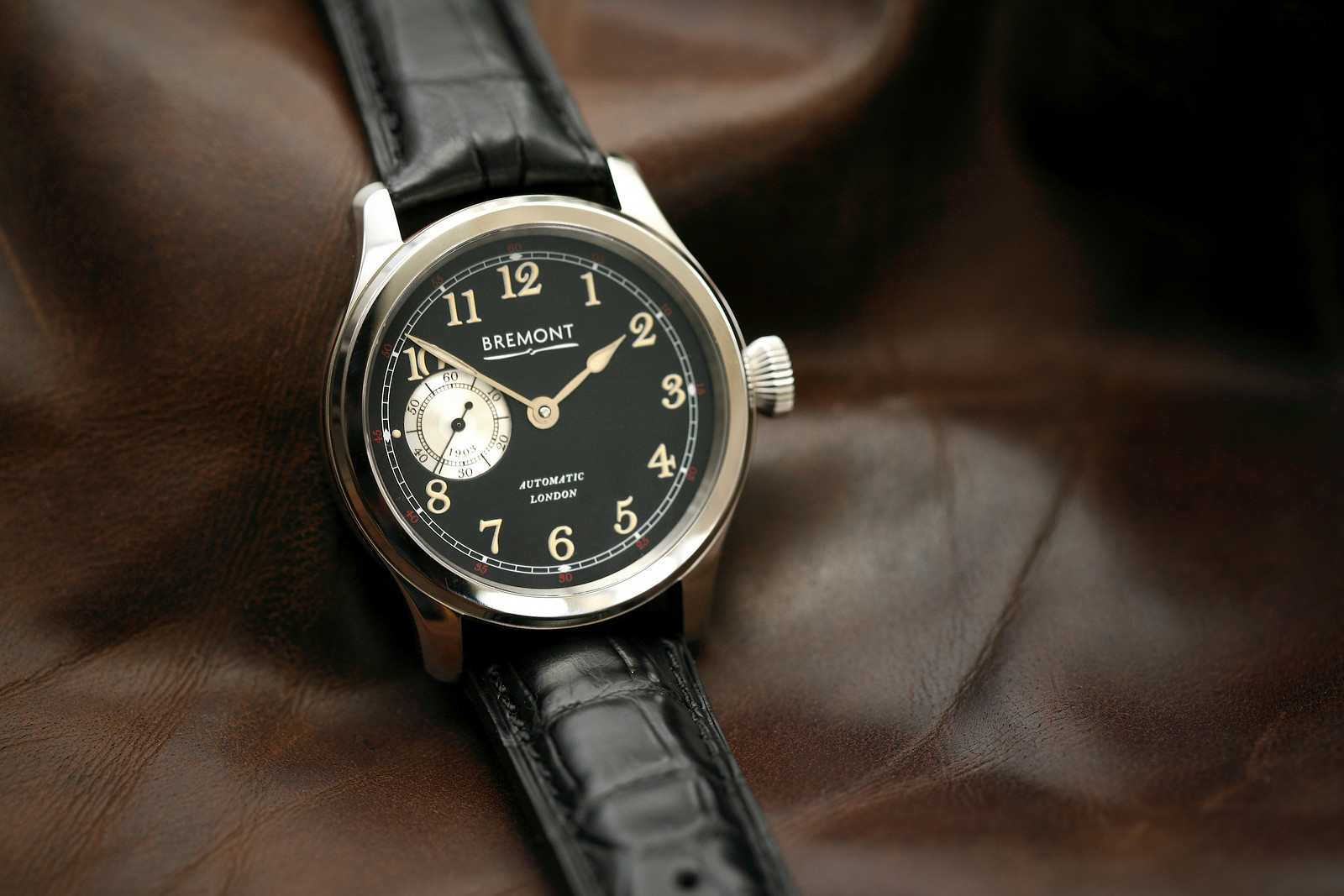 Last week, Bremont launched the Wright Flyer collection, which has original material from the 1903 Wright Flyer airplane (the was built by the Wright brothers) incorporated into the timepiece’s rotor. Furthermore, the timepiece was reported to be the first Bremont watch equipped with an in-house movement. However, immediately after the launch, you could find people online calling out the veracity of the Bremont’s claims. Specifically, La Joux-Perret was being referenced as the source of the caliber, not Bremont, or Britain, as the official Bremont press release stated “…it showcases Bremont’s first ever in-house movement, the BWC/01, designed and developed in Britain.”

It turns out the detractors were right. And, Bremont quickly released a second official statement, effectively a retraction of their original release. Read the second statement (below), and you will see that the BWC/01 caliber was not designed and developed completely in Britain, which directly contradicts the official statement, as quoted (above).

“The movement did not exist until a lot of time, effort and money went into its design and development – both in the UK and with our long term movement partner, La Joux-Perret, in Switzerland.

What is exciting is that parts of this movement are being made in the UK for the first time by Bremont. This is important because it forms part of a much greater push internally towards the time when a work-horse Bremont movement will be made 100% on British shores. This is not quick, but it is a very exciting journey and Bremont is totally committed and passionate about bringing back employment in the watch-making sector to the UK.”

Ok, so Bremont has admitted that is was not fully developed in Britain. But is it an in-house movement?
In the purist sense, no.

However, it should be noted that in-house movements that are fully constructed from all internally made components are a rarity. It is far more common for the watch to be designed, developed and manufactured in-house, but with some components, especially crucial components such as hairsprings, coming from outside suppliers.

Additionally, many of the movements on the market today, dubbed as “in-house” come from external designs that were either purchased individually, or as part of a merger or acquisition.

In this case, Bremont clearly stated in the original release, that some of the parts are outsourced, “Many of its constituent parts have also been crafted at the company’s workshops in Henley-on-Thames. The 25 jewel, 33.4 mm movement features a 50+ hour power reserve, Glucydur balance and a hairspring adjusted via a micro-metric screw.”

The technical definition of a “manufacture,” is a factory that produces at least one movement which is 100% designed, manufactured and assembled “in-house.” Bremont BWC/01 clearly does not meet these requirements, with little of the movement design, and only a small percentage of the part fabrication happening in-house. But then again, how many “so-called” in-house calibers actually meet the requirements needed to be called true manufacture movements? Not many.