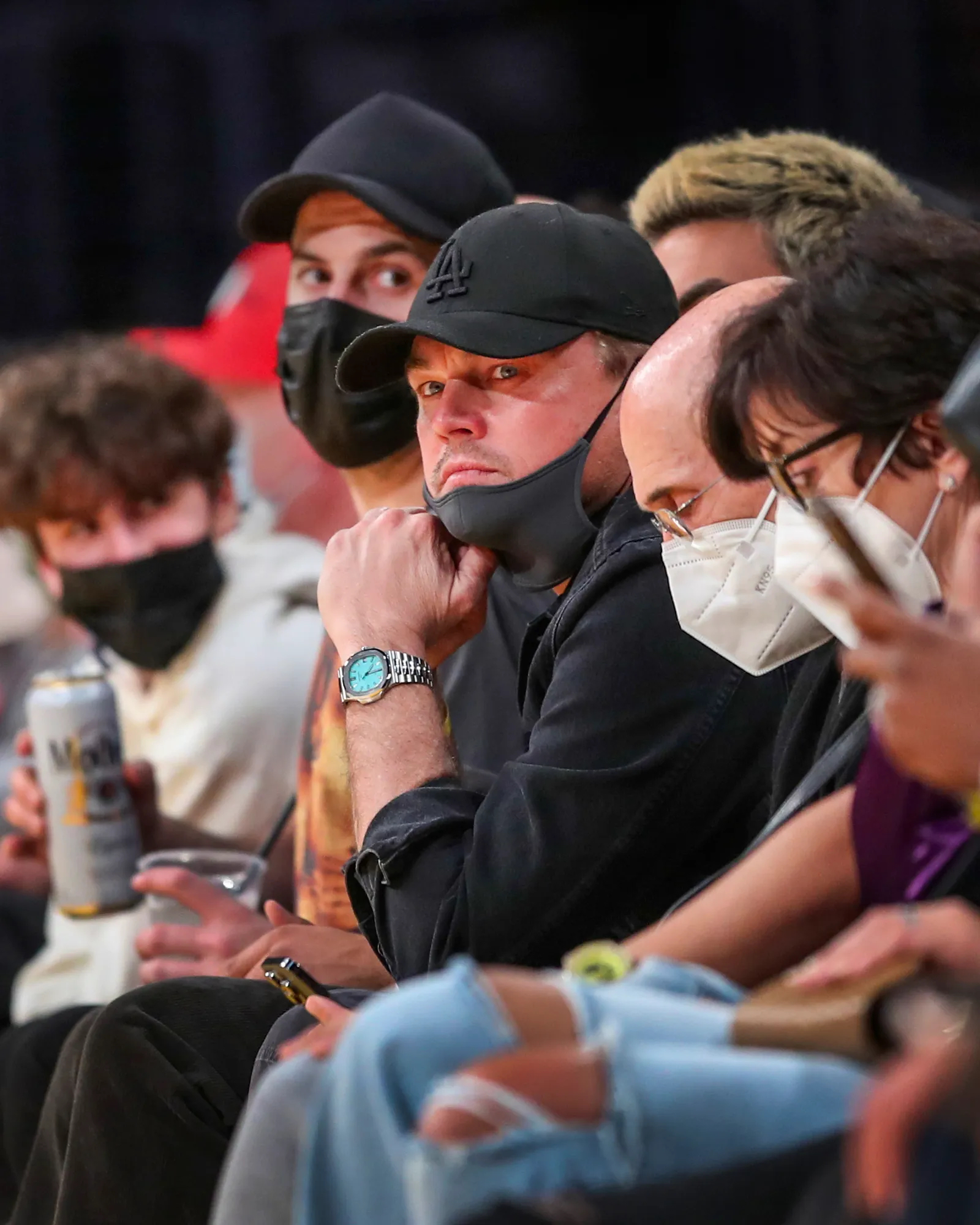 A recent image of Leonardo DiCaprio wearing one of the impossible to get Nautilus Tiffany Ref. 5711/1A-018 timepieces.

We can now ascertain the identity of at least four owners of the valuable and coveted 170-piece limited edition teal blue Patek Philippe Nautilus Tiffany Ref. 5711/1A-018 timepieces.

According to our research, Jay-Z was the first person to be spotted wearing a Tiffany Blue Nautilus, LeBron James followed that, then Zach Lu (a deep-pocketed watch collector that won the 5711/1A-018 auction at Phillips), and most recently Leonardo DiCaprio.

That’s four of the 170-piece limited edition production run accounted for — who received the other 166 watches?