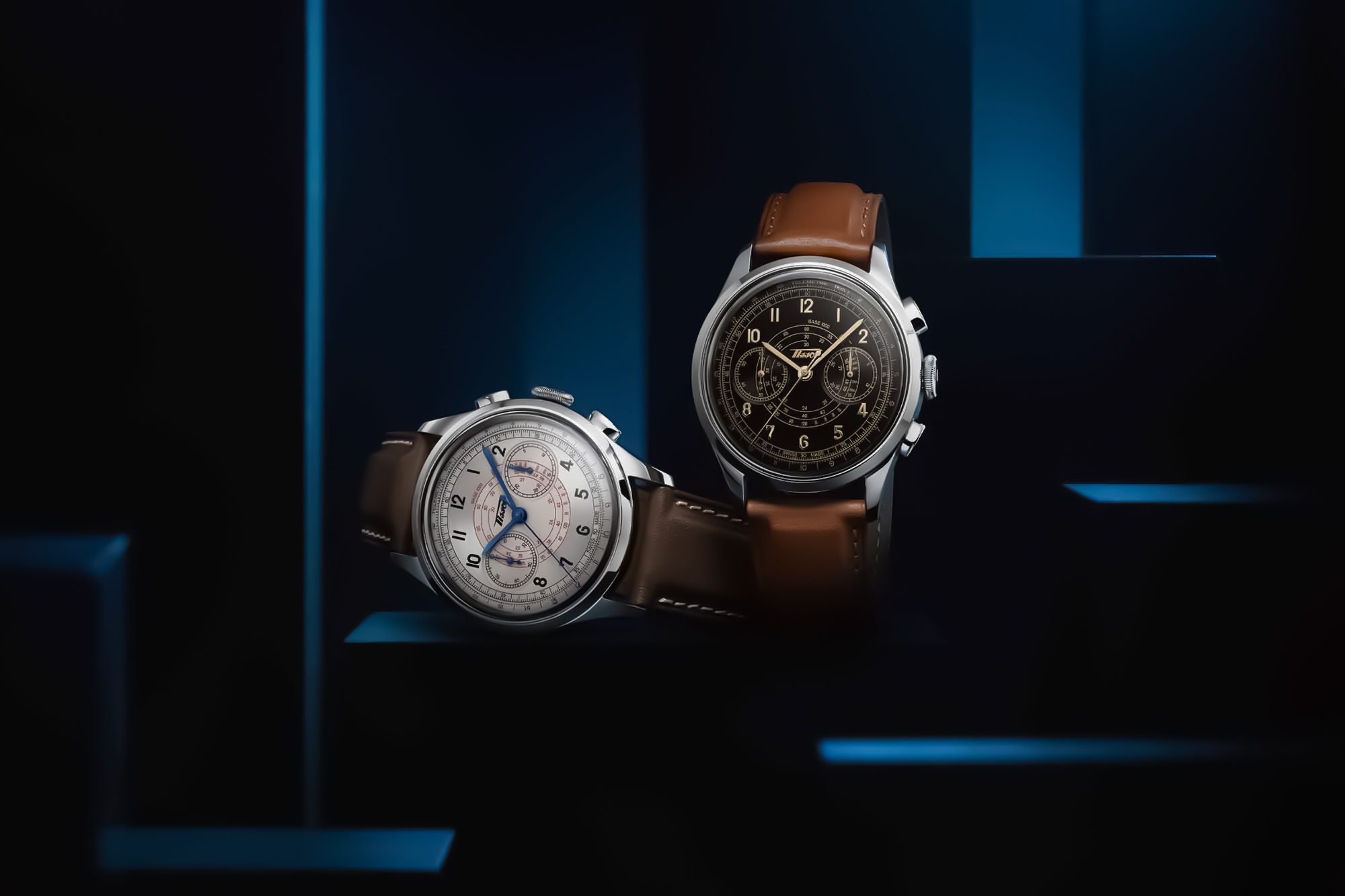 Tissot recently announced a modern automatic chronograph with a 1940s-style snailed telemeter scale on the dial.

Visually similar to its sibling, Omega’s, modern chronograph, the Speedmaster Chronoscope which was unveiled in 2021, the Telemeter 1938 Chronograph dial also has a snailed scale but instead of a telemeter, pulsometer, and tachymeter — the Tissot has only a telemeter.

A telemeter can measure distances using the speed of sound, for instance, if you see lightning, you start the chronograph, then once you hear the thunder, you stop it, and the center seconds hand points to the kilometers track on the outer perimeter, giving you an idea of how far the away the storm currently is from your location. Historically, it was commonly used in military applications, to time artillery fire.

The Telemeter 1938 Chronograph is powered by a Valjoux caliber A05.231, which is comparable to a 7750, but a larger 68-hour power reserve and Nivachron balance spring.

A stainless steel case, with a 42 mm diameter, and that’s relatively thick, comes with the option of a white or black dial. The dial is protected by a sapphire crystal and the caseback has a sapphire window. The retail price is a bargain compared to a Chronoscope but relatively speaking it’s amongst the most expensive Tissot we’ve seen considering the retail price is $1,950. 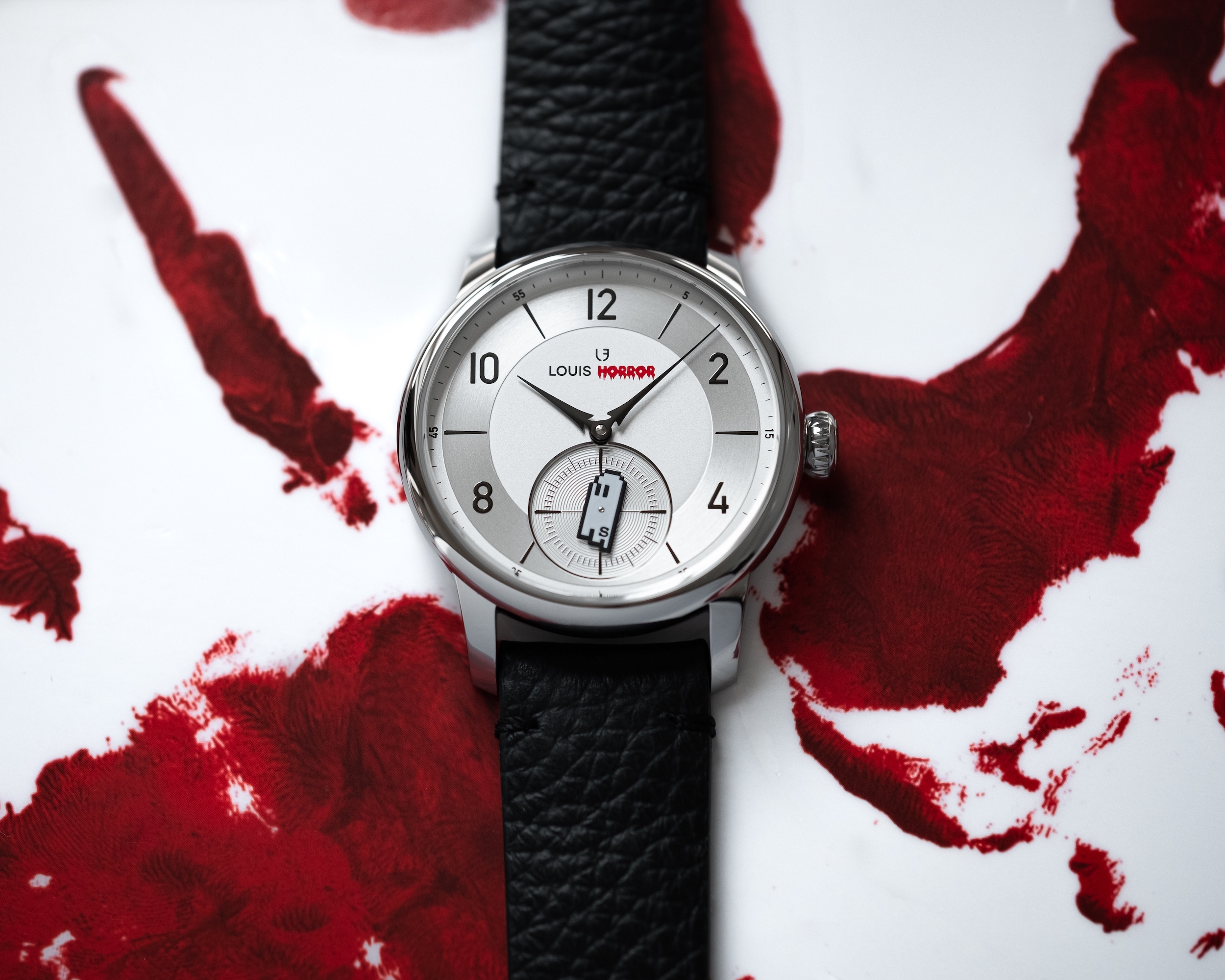 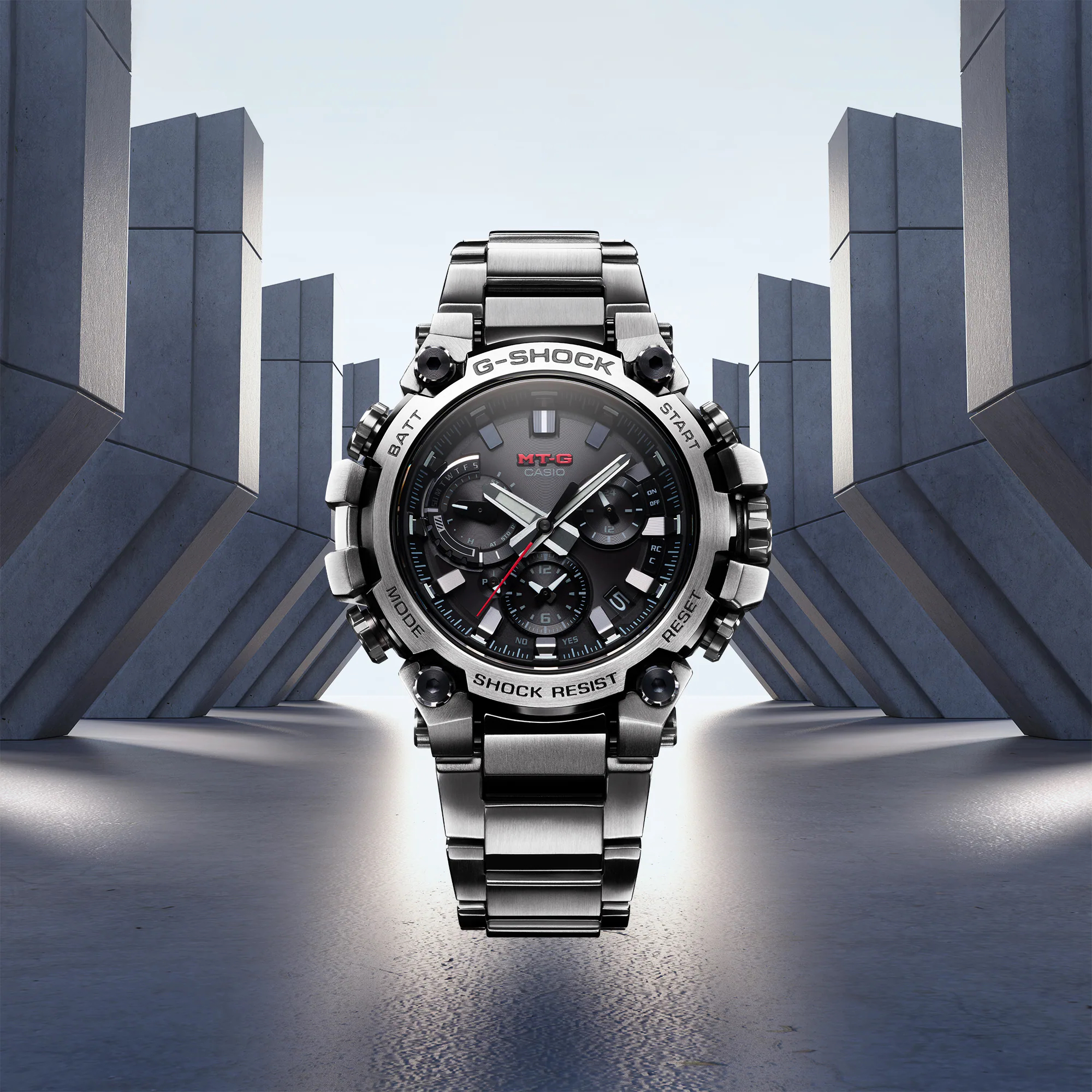