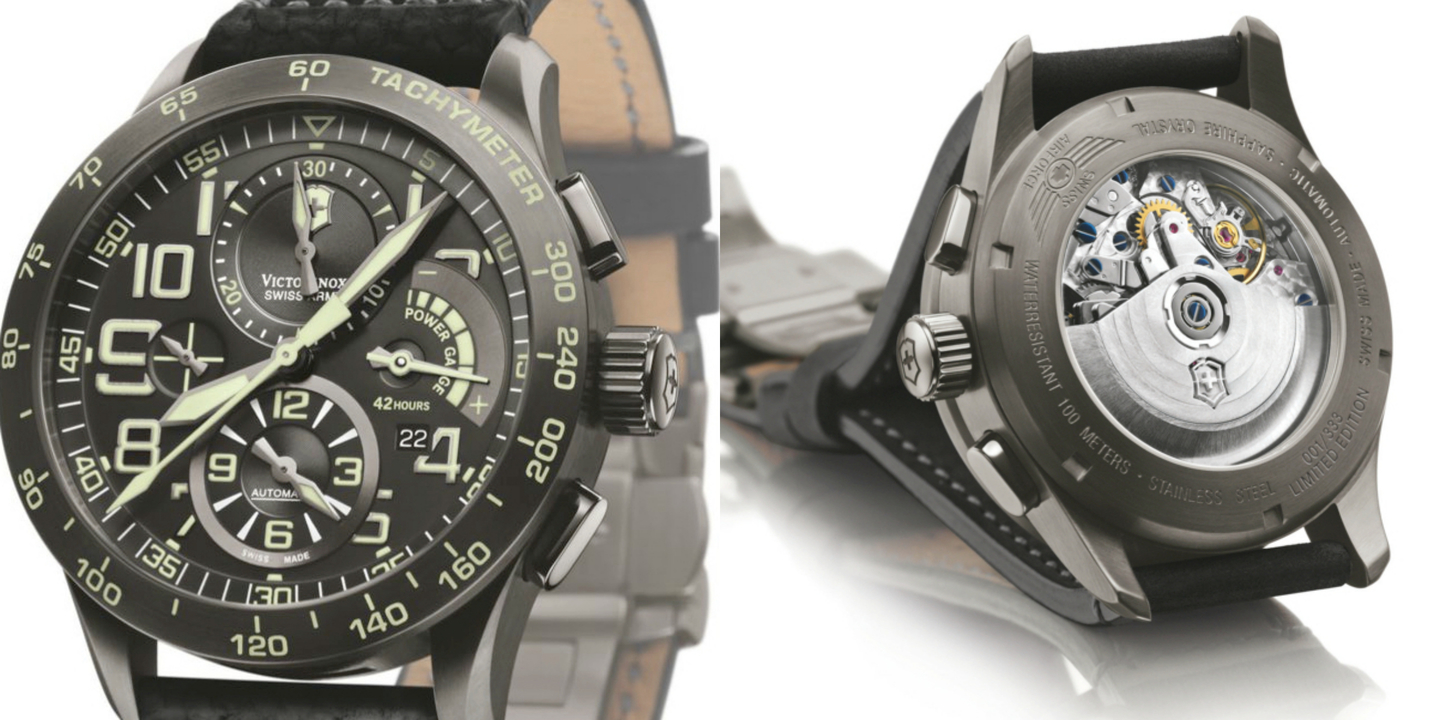 The AirBoss Collection was first introduced in 2003, inspired by the flight deck boss of today’s aircraft carriers. The beauty and fascination of this timepiece lie in its cockpit-like feeling with all its instruments and controls. Victorinox Swiss Army is celebrating the collection’s 5th anniversary with a sonic boom and is pleased to present the limited edition AirBoss Mach 6 Power Gauge with mechanical movement. Would it have wings it would fly.

Recognizable at first sight this very special timepiece is presented in a strong 45mm diameter steel case with a triple-coated anti-reflective sapphire crystal that offers a clear view of the black dial, with its chiseled hands and numbers with PVD Black Ice coating and luminescent segments on all hands and subdial markers ease the use in the dark. The aggregate with the very advanced power reserve gauge function is featured by a 7750 Valjoux self-winding chronograph movement.

The caseback has engraved details the show the Swiss Airforce emblem and the limited edition number of the individual timepiece. Through the sapphire crystal, the inside mechanic is visible and the oscillating weight with Victorinox Swiss Army logo engraving underlines the detail. Embossed cross and shield emblem on the crown. Water-resistance is 100 meters.

The AirBoss Mach 6 Power Gauge will be produced in a very limited edition of 333 units. Each timepiece will be deployed and recovered in a special collector’s box with certificate acting as its airbase. 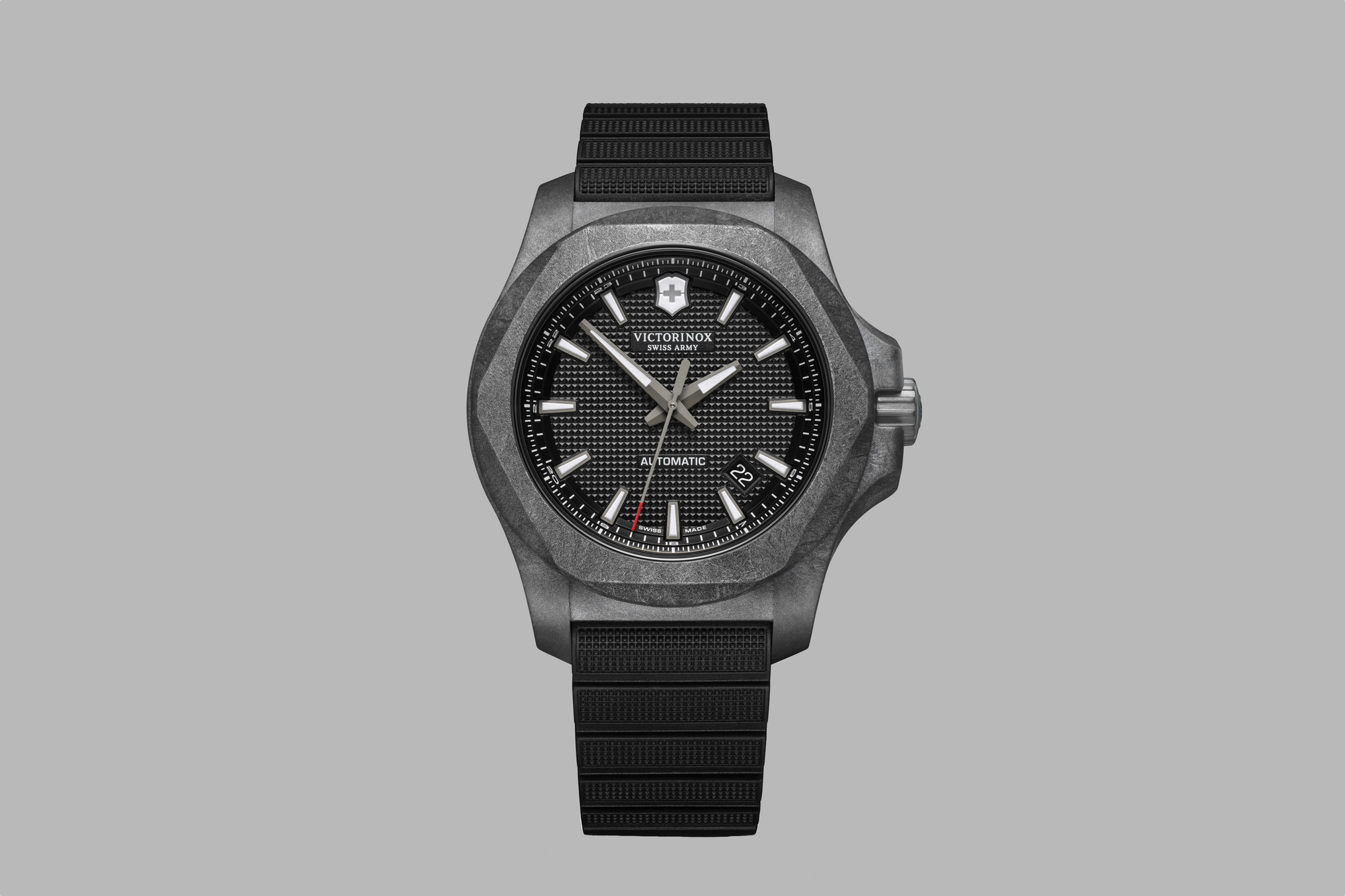 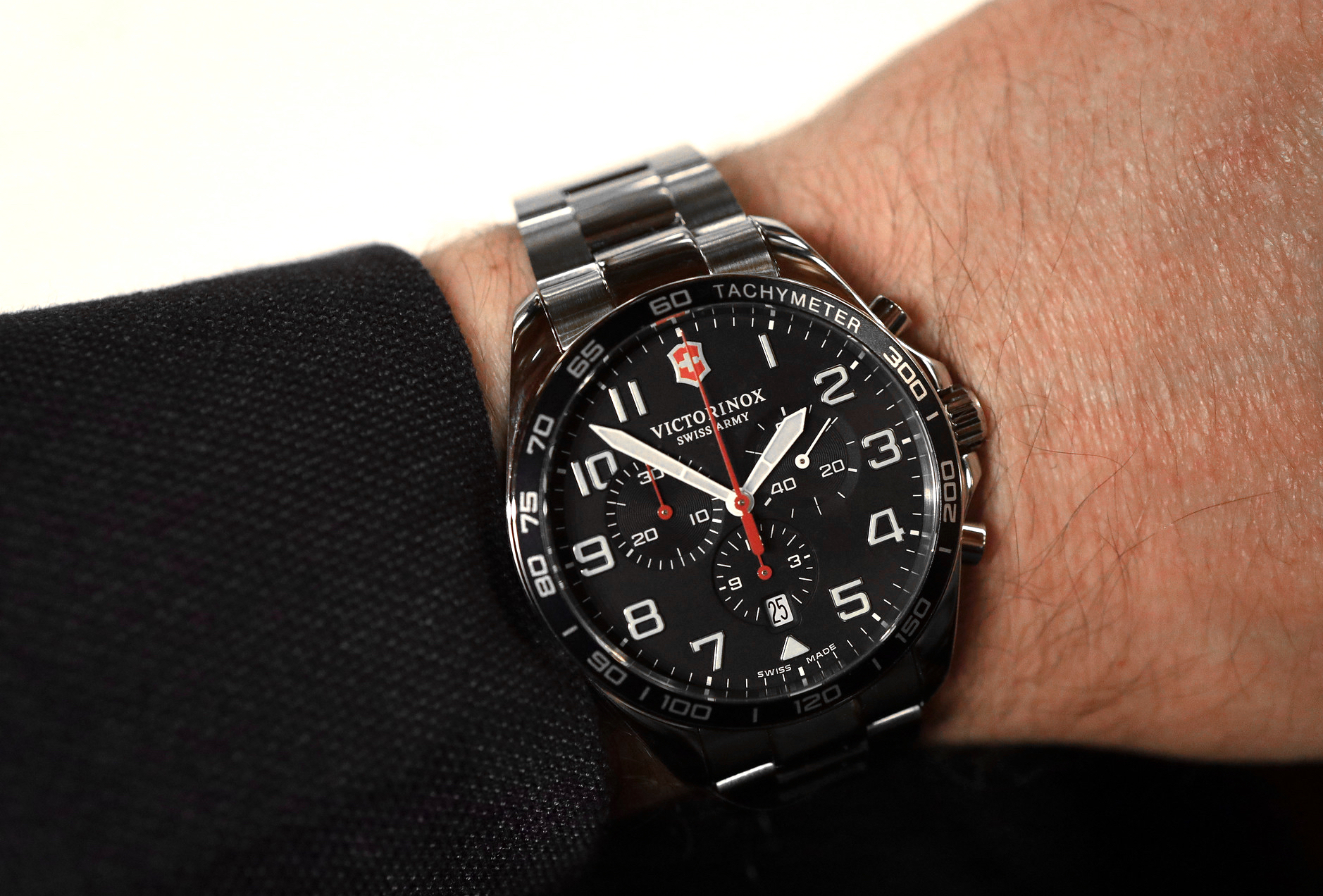 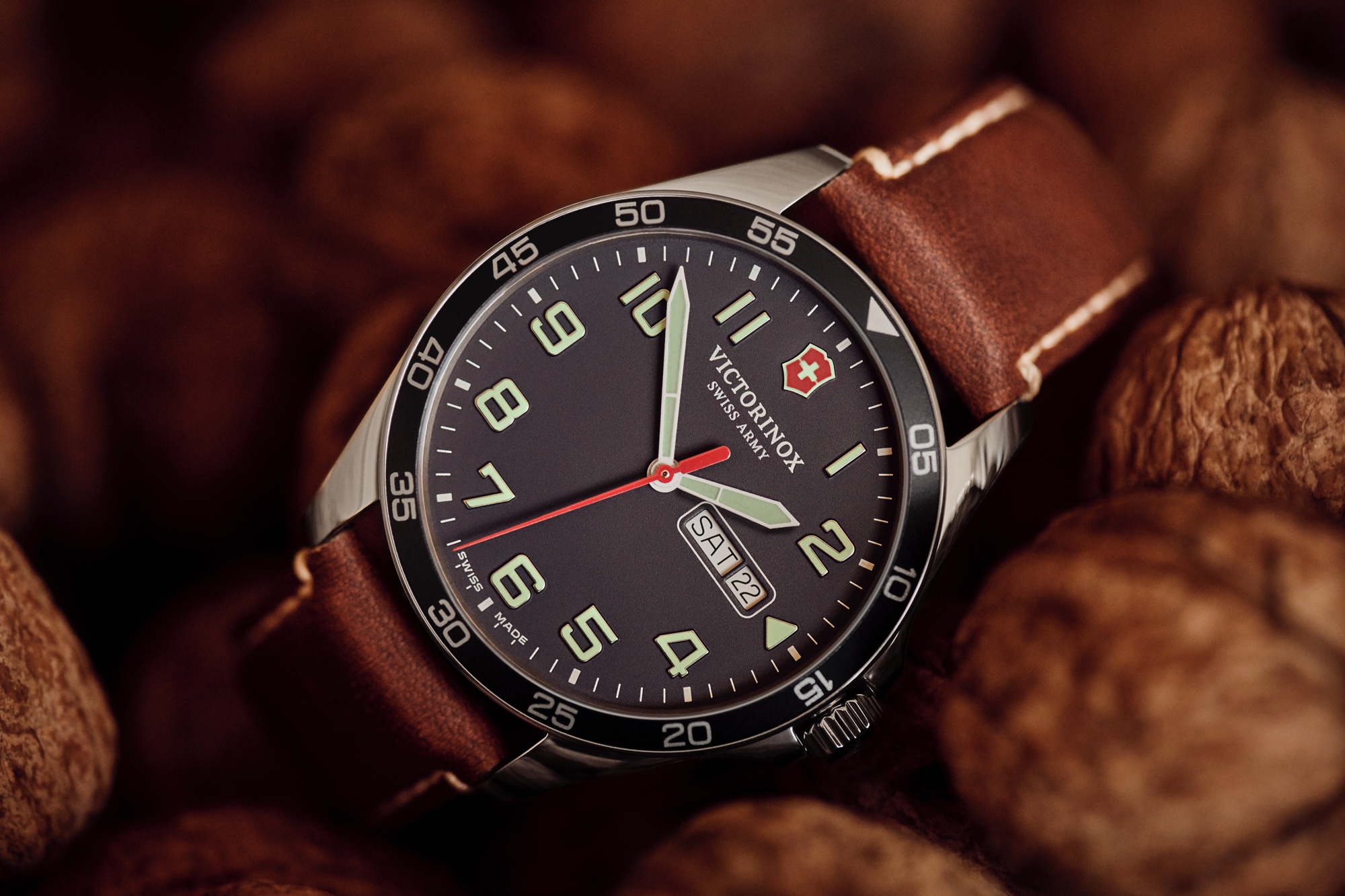