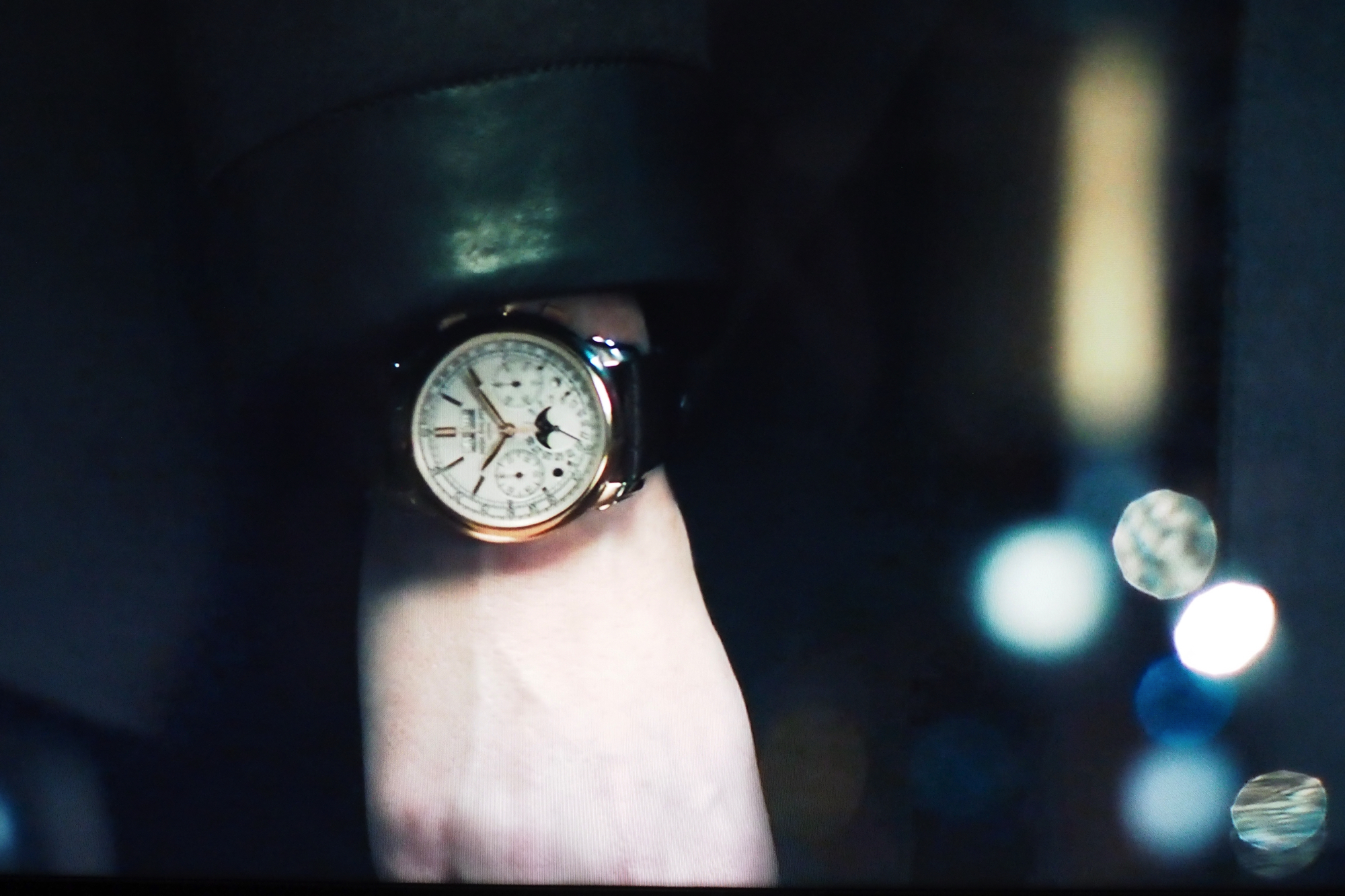 The aggressive CIO, Taylor Amber Mason, of fictional hedge fund firm Axe Capital, who is played by Asia Kate Dillon, walks into Wempe on Fifth Avenue and purchases a $164,000 Patek Philippe Reference 5270R Perpetual Calendar Chronograph in rose gold, for full price – without even trying it on!

Then in the next scene at a meeting with the primary star of the show, the founder of Axe Capital, Bobby Axelrod (Damian Lewis), sees the 5270R on Taylor’s wrist, to which he says “nice piece!”