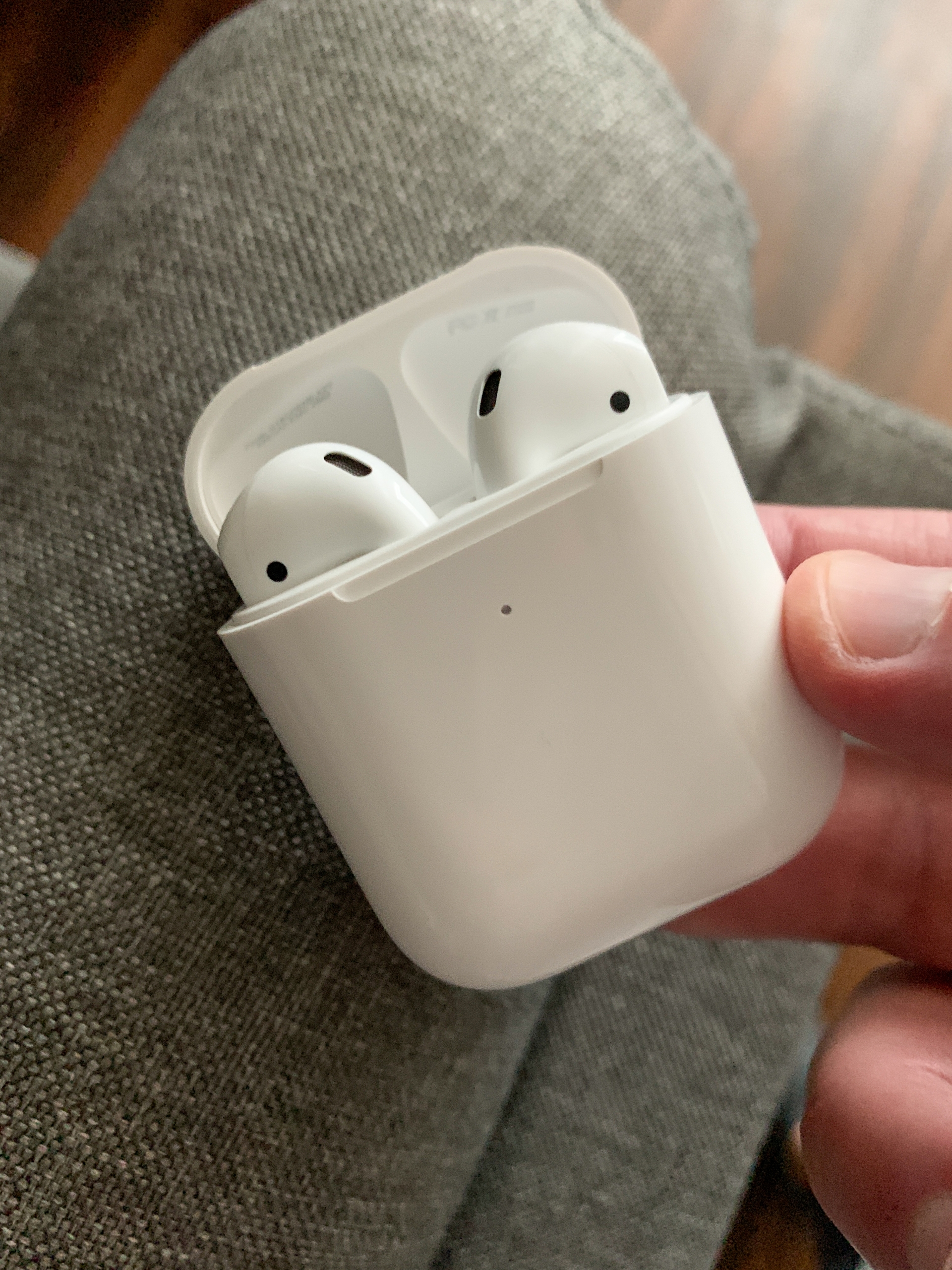 Ebay’s scale is massive and the ability to sell items on the site — thanks to its broad-reaching product range — is unprecedented.

The problem when it comes to electronics, timepieces, and a wide range of items, is that the ability for eBay to authenticate each item does not match the massive scale — and it will likely never be able to.

Anecdotally, I purchased a pair of Apple AirPods on eBay last year, and after learning that they were fake, and notifying eBay about what the seller was doing, along with numerous public comments from other buyers saying the same thing, eBay did nothing to the seller. Nothing.

This is beyond wrong. Ultimately, I was refunded my money, only after I returned the worthless fake Apple Airpods at my own cost. I lost less than $10 but should have lost nothing. EBay protected the seller, despite being a blatant seller of fake Apple merchandise to numerous unexpecting buyers.

The seller’s account name has since been changed, and the messages with eBay and the buyer have vanished, but the person is still selling electronics on eBay, using the same account.

Surely not every case is managed so poorly by eBay but how could something so easily verifiable slip through the cracks? Again, the massive scale prevents the company from actually servicing the entire ecosystem to the level that’s required — especially in the luxury watch space.

I’d love to trust eBay again but would never sell a valuable watch — with or without authentication — on the site as it currently operates today. It’s not to say you should not, just that you should be very careful when doing so, and always consider the significant fees, which vary depending on the product category and final sales amount (watch selling rates are higher than most other product categories on eBay).

At least you can now use payments systems other than Paypal and therefore avoid a transaction fee of approximately 3%.