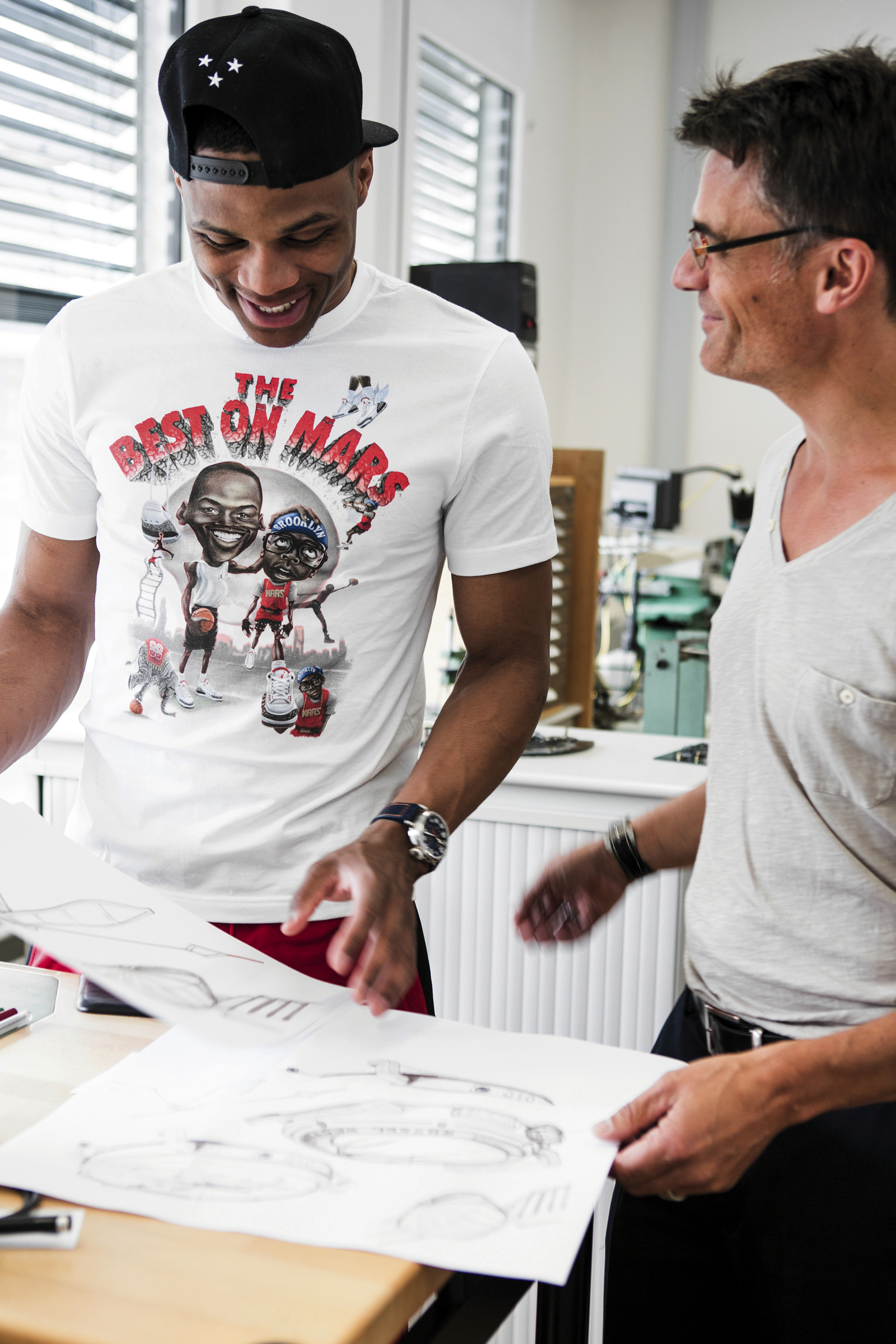 Earlier this year, Zenith announced a partnership with NBA superstar Russell Westbrook, who is a three-time NBA All-Star, and is arguably one of the best point guards in the league. Now, he is getting his own special edition watch.
The Oklahoma City Thunder have made it to the playoffs five of the six seasons that he has been with the team since he was drafted as a rookie in 2008 (including making it to the NBA Finals in 2012 and advancing past the first round of the playoffs for the last 5 years).

So naturally, there are a lot Westbrook and Thunder fans. And Zenith could have easily produced a 50 or 100 piece limited edition. However, they chose to make only 5 timepieces (the first of which was presented to Westbrook as a gift).

The Pilot Type 20 Annual Calendar tribute to Russell Westbrook is presented in a 48 mm by 15.80 mm steel case, with a domed sapphire crystal, and a special commemorative caseback. The movement is an El Primero caliber 4054 caliber that beats at 5Hz and has a 50-hour power reserve. Functions include hours, minutes, small seconds, chronograph and annual calendar.

This limited edition was designed in cooperation with Russell Westbrook, who traveled to Zenith’s manufacture in Le Locle, Switzerland to help with the creative process. The dial is blue with orange accents, colors inspired by the Oklahoma City Thunder’s uniforms. In addition, the watch is paired with a blue alligator strap with orange contrasting thread and an orange protective rubber lining.

Each piece has a screwed-down plate with the inscription “Limited Edition: RW-X/5.” Russell Westbrook was given the first edition, and the four remaining limited editions will be available exclusively at Westime in Los Angeles for $11,900. (Ref. 03.2431.4054/51.C747) 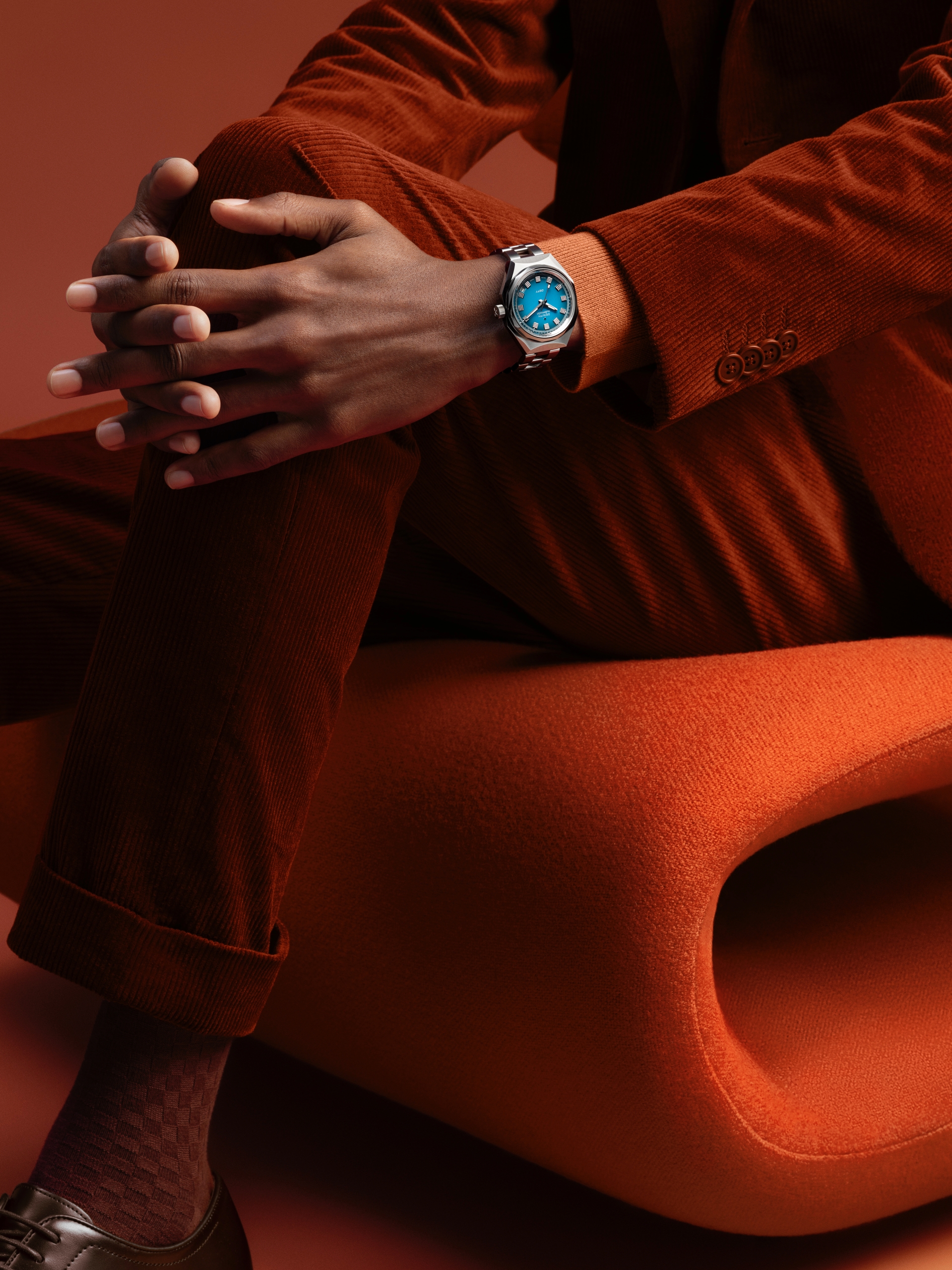 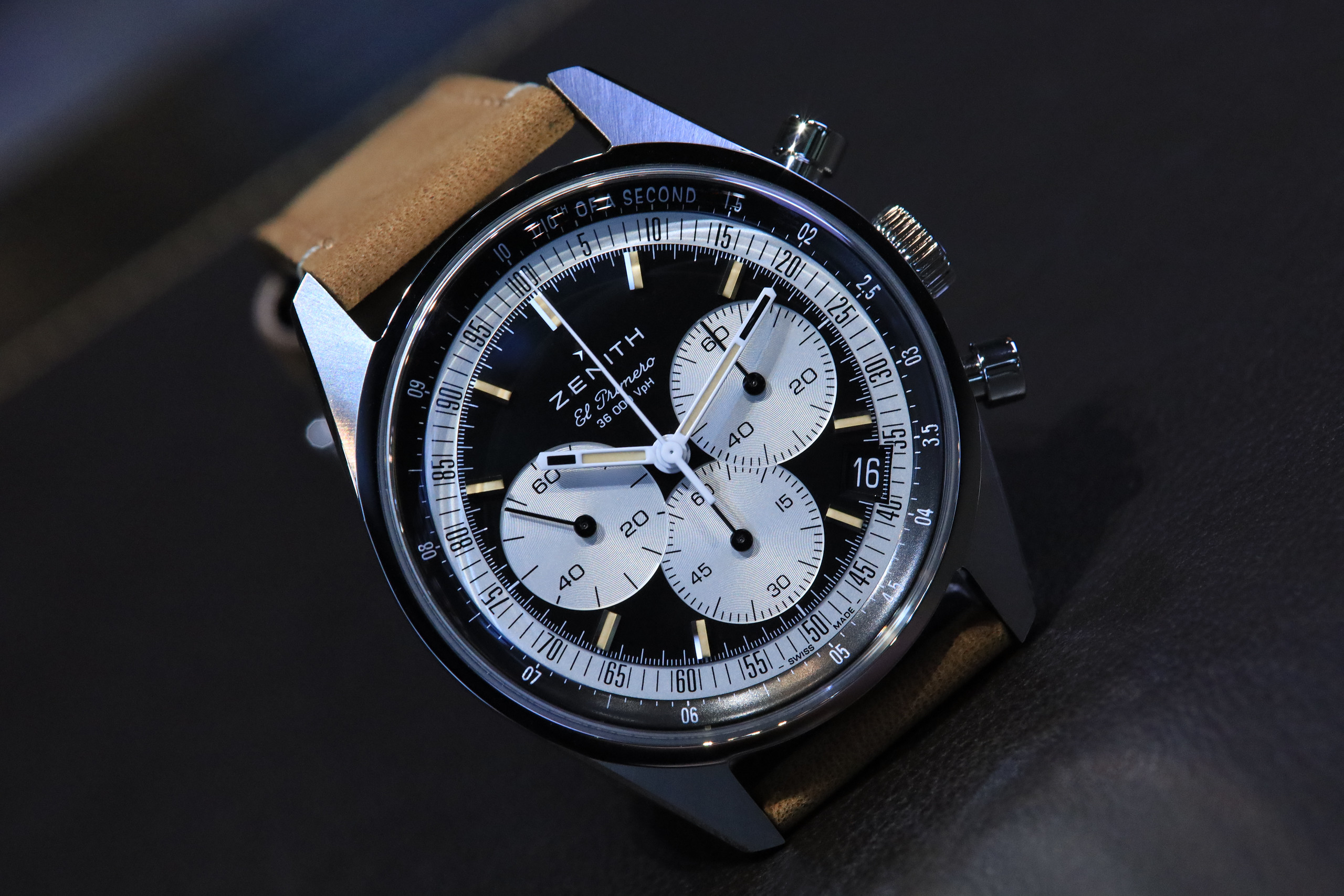