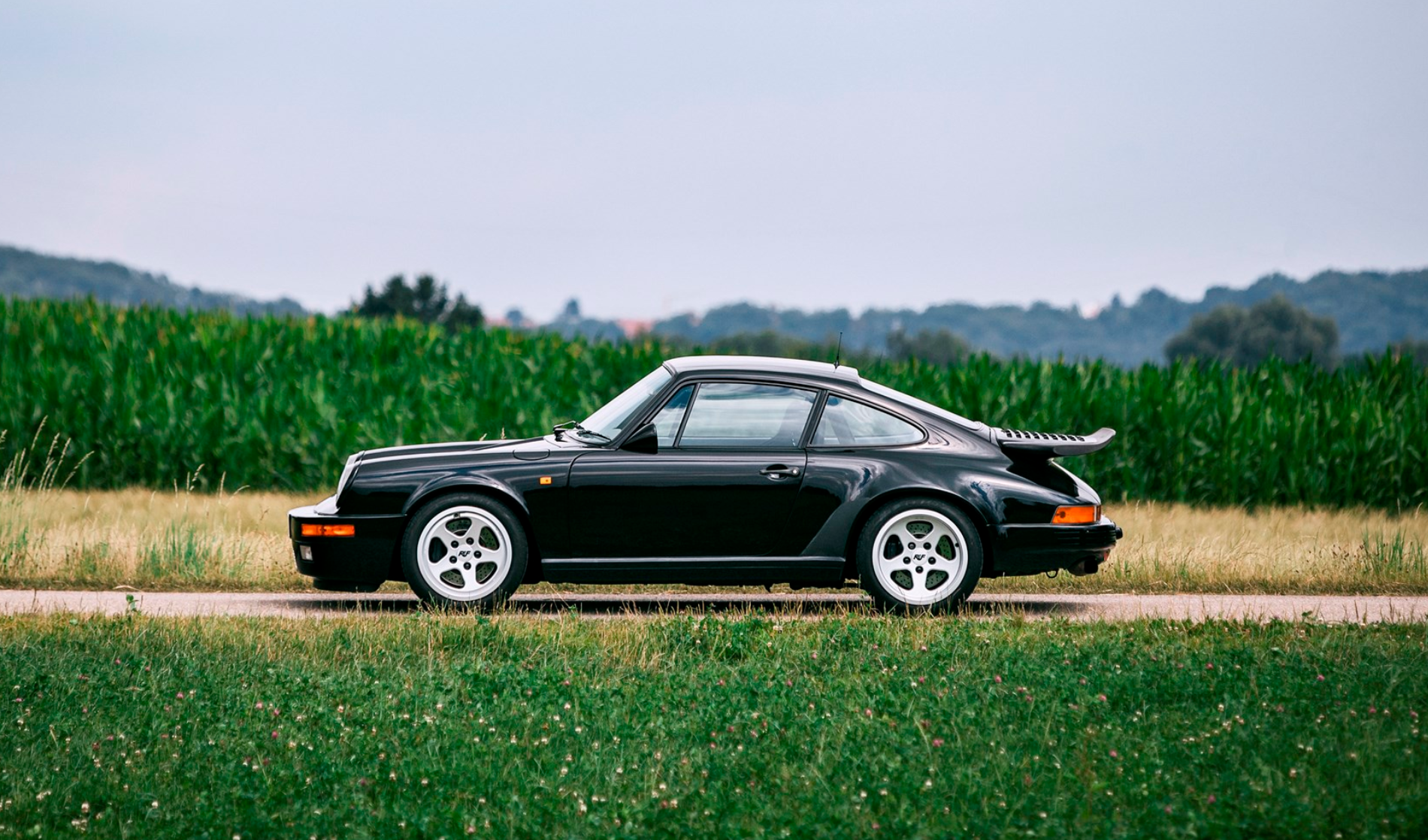 In the late 80s and 90s, my parents would buy my brothers and I each one annual subscription to a magazine. That magazine for me was Road & Track. And while times have changed: I get all my news from online sources now. I still remember reading the RUF Porsche articles (and dreaming about such a fast car), probably more than any other, including the article from July 1987 which tested the 1989 RUF CTR “Yellow Bird” against the likes of a Ferrari Testarossa, a 288 GTO, and a Porsche 959.

After achieving a top speed run of 213 mph, the RUF CTR (Group C, Turbo Ruf) at the time, was considered the fastest production car in the world. The car also boasted a very impressive 0-60 time of 3.5 seconds.

At the time, the price was approximately $223,000 to buy one new. In 2017, RUF announced a new 30-car limited edition version of the CTR, although it’s not built on a Porsche car like the original, and it’s water-cooled, it pays homage nonetheless. This bespoke RUF CTR will cost around $793,000.

However, if you had your heart set on owning an original RUF CTR, now is your chance. Later this month, one of the original 29 CTR “Yellow Birds” is coming up for auction at RM Sotheby’s, with an estimate of $1 to $1.2 million. The car is in Sinister Black (not the yellow paint that played a part in the nickname) and has never been crashed or restored. It has only 52,200 km on it.

The auction takes place in Monterey Saturday, August 25, 2018, in conjunction with the Pebble Beach Concours d’Elegance.