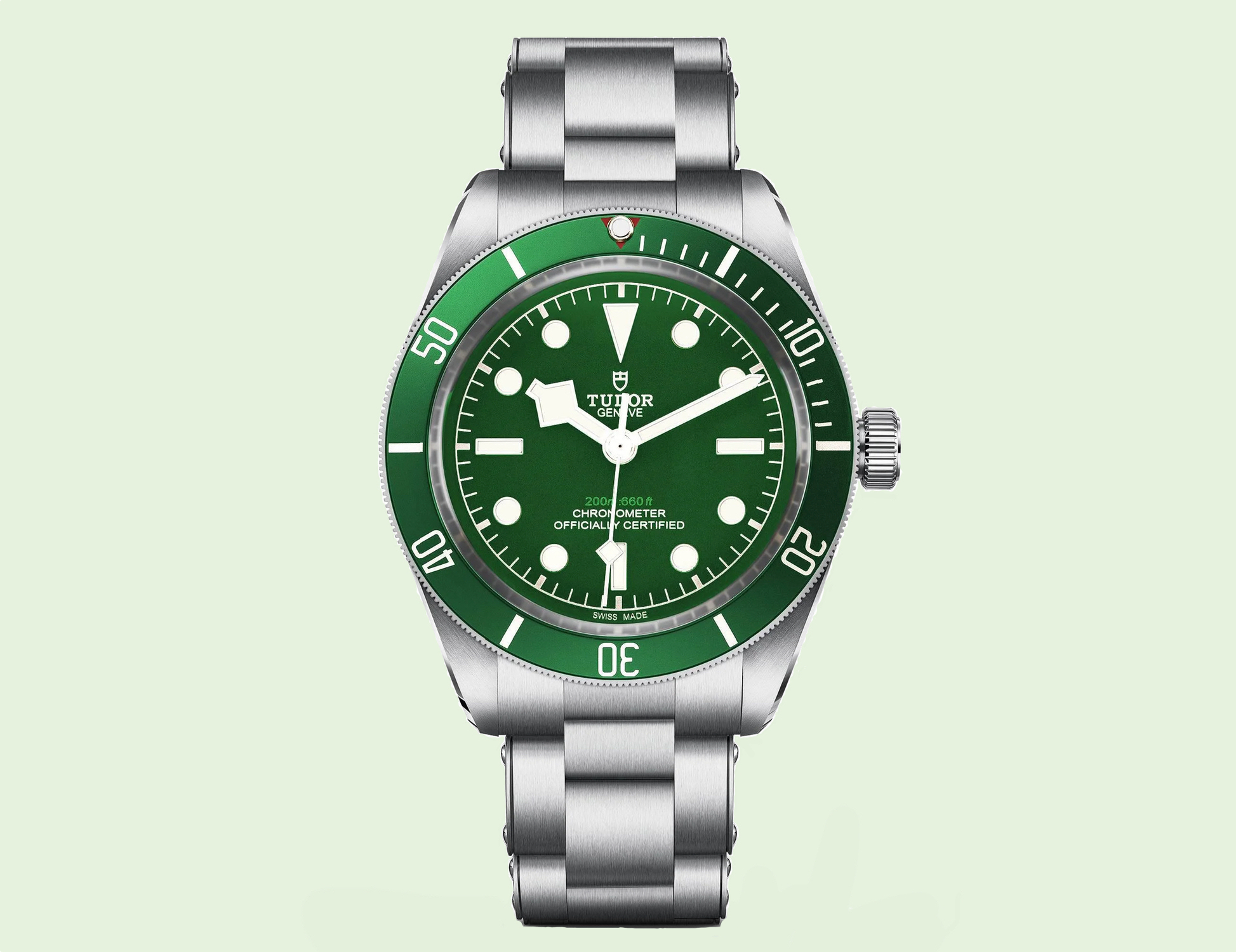 With Rolex and sibling Tudor being famously tight-lipped about their releases — it’s typically a guessing game to figure out what they may reveal each year.

With the Submariner, Explorer, and Explorer II being refreshed in 2020 and 2021, respectively, the Daytona or GMT-Master II are two Professional models that could see new references added, especially considering their high demand.

Some unofficial sources say that Rolex is no longer shipping the Milgauss, which suggests it’s about to be discontinued. If so, it’s unclear whether Rolex would replace it or not.

What about a “Hulk” or “Smurf” Daytona? This would be awesome but seems more likely to see those colorways on a Tudor chronograph than a Rolex.

As far as Tudor, it seems inevitable that a GMT version of the Black Bay 58 will arrive this year or next year, especially considering Longines just dropped a competitive alternative to the Black Bay GMT.

Also, with green being the trendiest color, a Tudor “Hulk” Black Bay 58 seems entirely plausible. Omega just released a green dial and bezel version of the Seamaster 300M, which our data suggests is of very high interest to consumers. Besides Tudor already offered a limited edition Black Bay “Kermit” with a green bezel and black dial for Harrods. And Tudor understands they have competition on all sides (Longines below and Omega above) so even as monotonous as an all-green Black Bay 58 may sound — it makes sense from a commercial perspective.