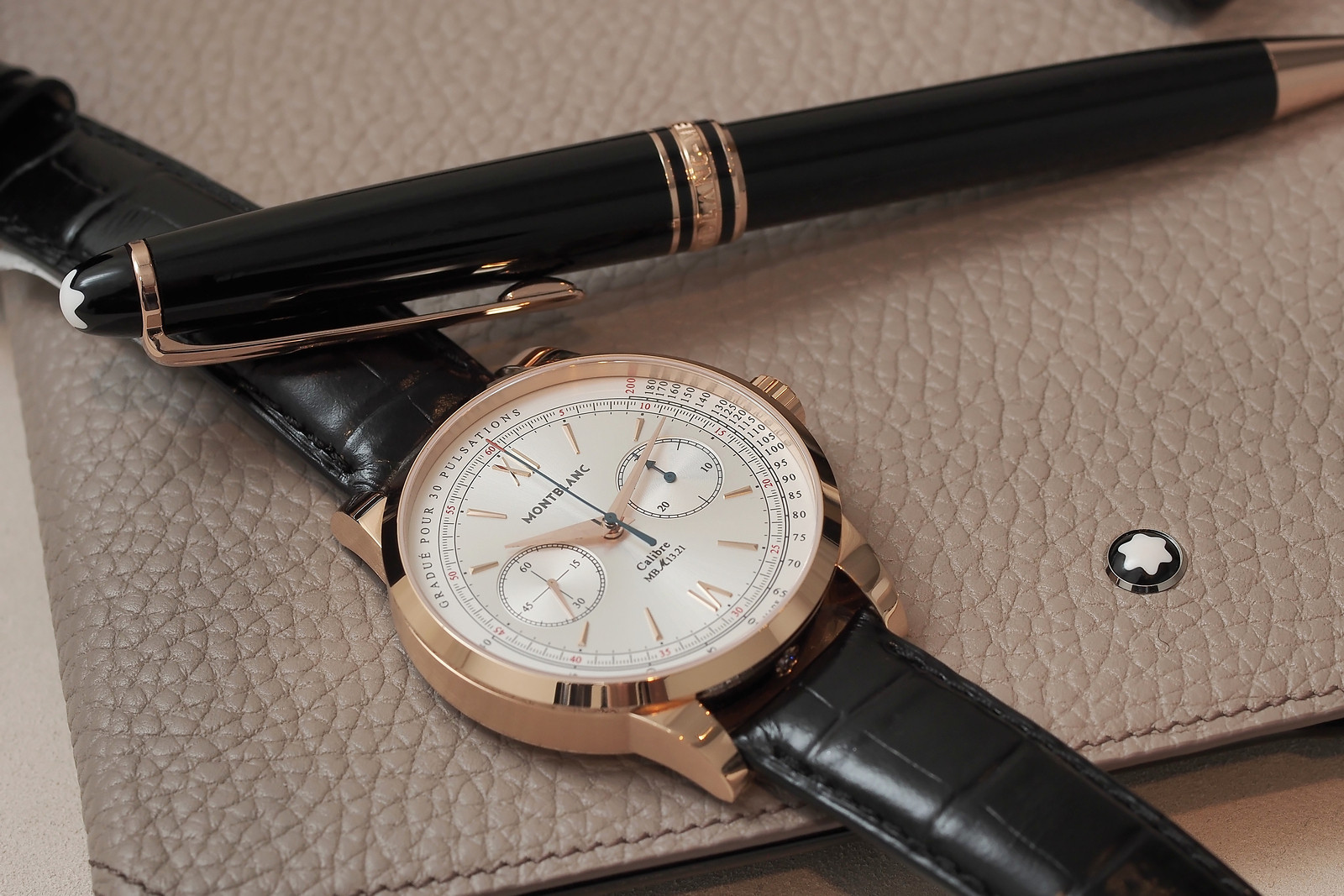 A look at the Montblanc Meisterstück collection

Earlier this month, to celebrate 90 years of the Meisterstück pen — which first appeared in Hamburg, Germany in 1924 — Montblanc put together a special exhibition in New York City. The exhibit consisted of seven special edition Meisterstück 90th Anniversary pens, as well as watches, leather goods and accessories from the current Meisterstück collection.

At the exhibition, which took place in a vacant storefront in SoHo that Montblanc retrofitted for the event, we photographed some of the highlights, including the beautiful Montblanc Meisterstück Heritage Pulsograph, which we showed you in January, as well as some of the leather goods within the Meisterstück line.

The writing instrument shown in the images, is the Montblanc 90 Years LeGrand Fountain Pen, which retails for $705. It is currently available for purchase, along with the six other 90th Anniversary pens, that range from $420 to $935. 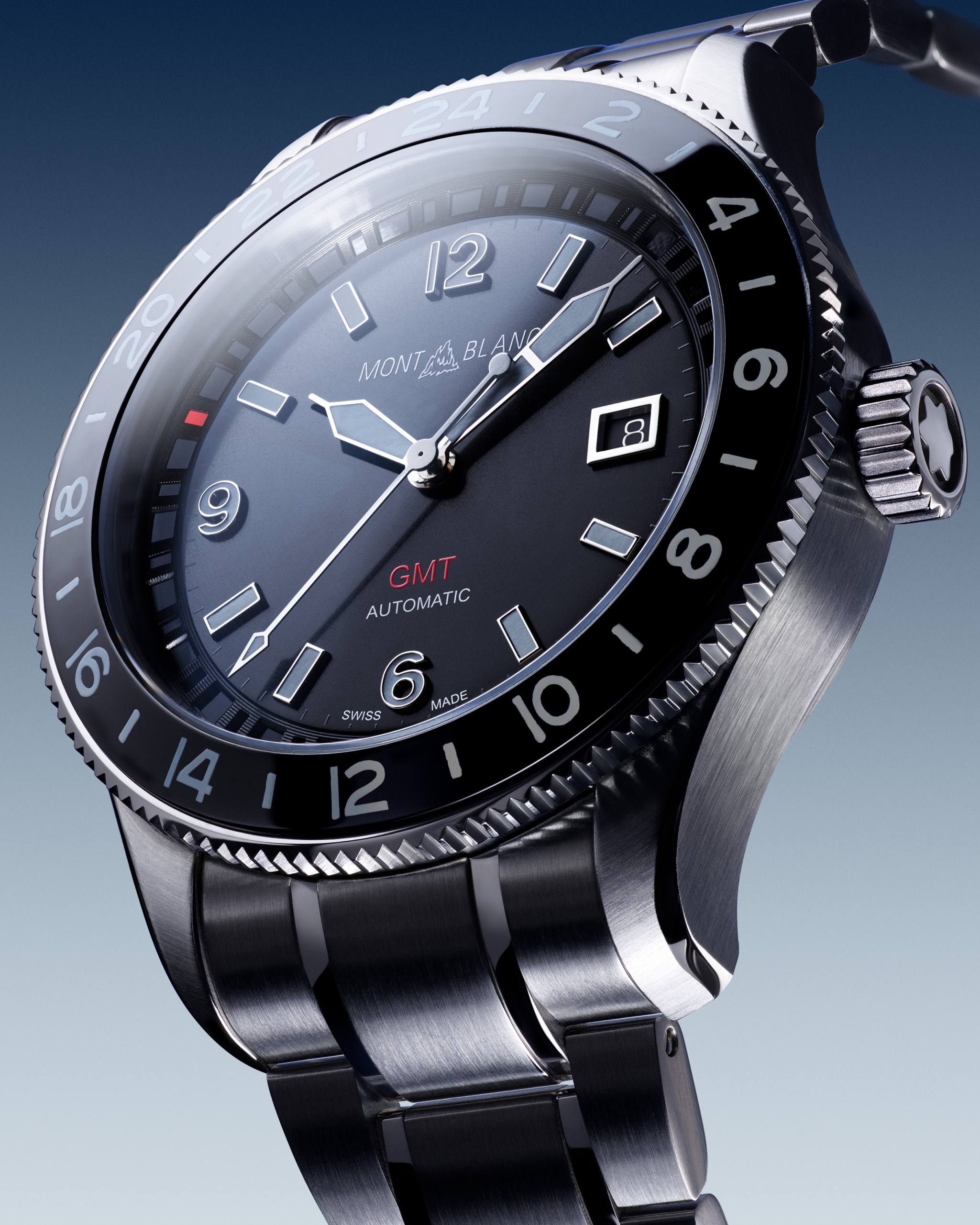 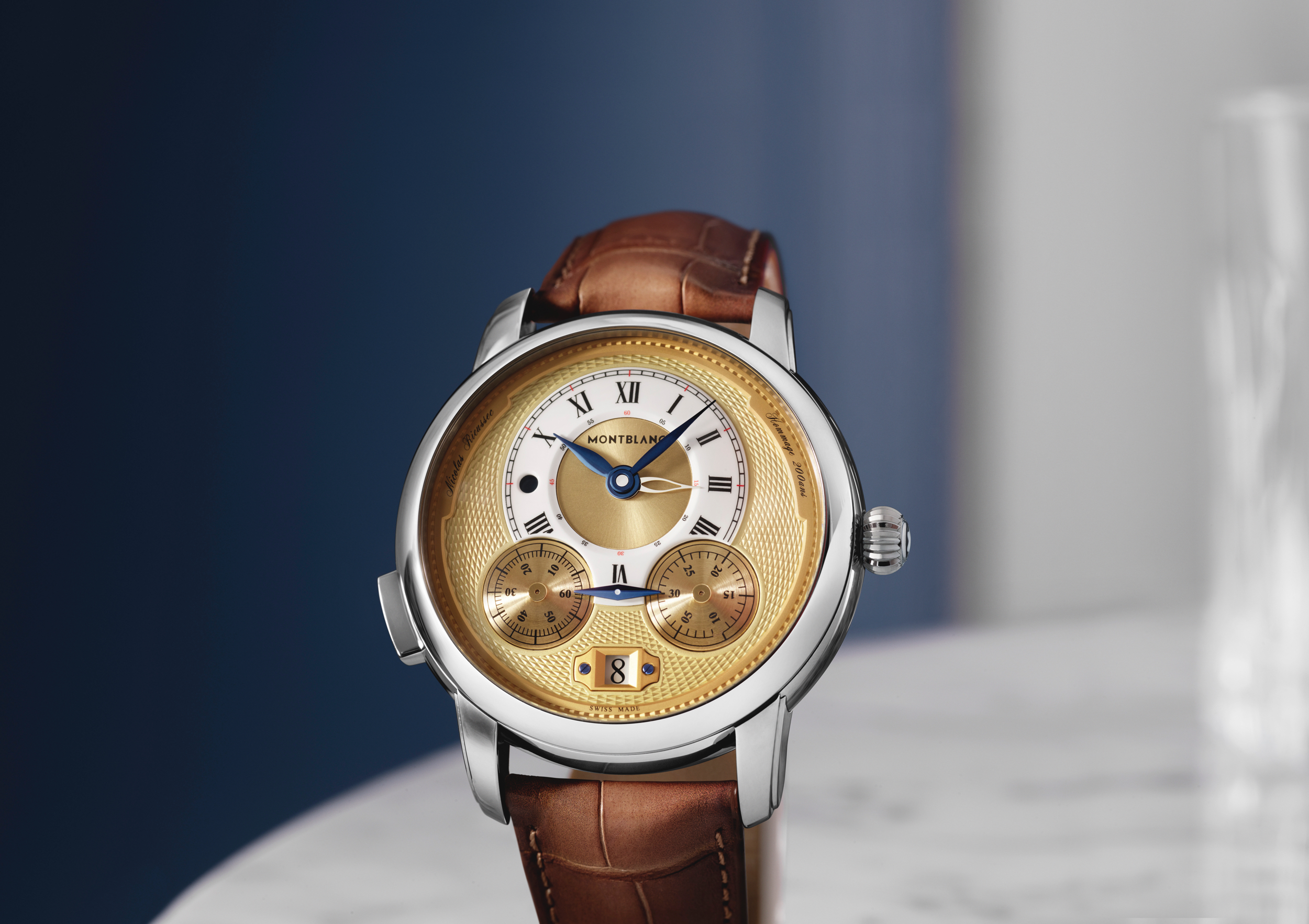