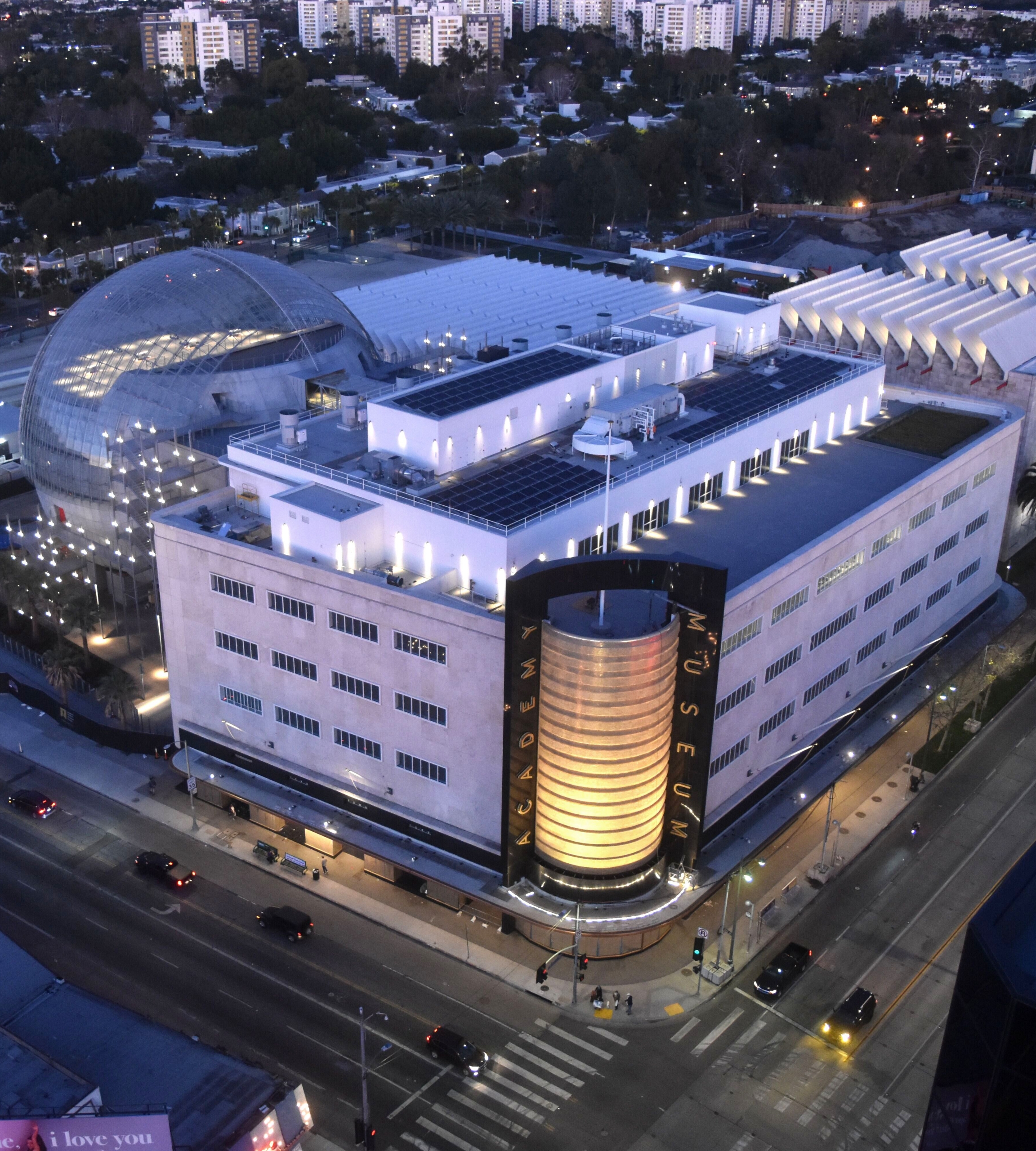 The Academy Museum of Motion Pictures opened yesterday in Los Angeles and is the largest facility in the United States devoted to exploring the art and science of filmmaking.

With an almost century-long connection to cinema, it’s not a surprise that Rolex is a Founding Supporter of the new museum, and naturally, there’s a section within the 300,000 square-foot building, on the third floor, called the “Rolex Gallery.” This section, like Rolexes association with filmmaking, is permanent.

“The museum is the first and largest institution in the United States devoted to the history, science, and cultural influences of filmmaking. Designed by Pritzker Prizewinning architect Renzo Piano, this hub for film lovers has 50,000 square feet of galleries, two theatres, including a 1,000-seat auditorium, an education studio, and beautiful public spaces. By illuminating the past, present, and future of motion pictures, it aims to advance people’s understanding of cinema through exhibitions, screenings, programs, and collections.

The Rolex Gallery, a permanent, multi-room experience on the museum’s third floor, features “Stories of Cinema”, with special installations that reveal the many aspects of moviemaking – technology, artists, history, and social impact – through a variety of diverse and engaging voices that convey the magic of this art form. The legendary Cosmograph Daytona, owned by actor and motor racing enthusiast Paul Newman, is also on display in the museum.

The close relationship between Rolex and the film industry was formalized in 2017 when the brand signed a partnership agreement with the Academy of Motion Picture Arts and Sciences (AMPAS). Rolex thereby became the Academy’s Exclusive Watch and Proud Sponsor of the Oscars® ceremony, for which it also designs and hosts the Greenroom, an elegant space where presenters and guests mingle before going on stage. In 2018, the brand became a sponsor of the Academy’s annual Governors Awards honoring lifetime achievement. Its support of the Academy Museum is part of this broadening relationship. The two organizations are united by a commitment to excellence, a sense of history, and a mission to preserve and celebrate the creation of extraordinary works – masterpieces,” according to a press release sent to Professional Watches by Rolex.

The famous Paul Newman Paul Newman Rolex Daytona , which was sold by Phillips Auctions in 2017 for almost $18 million, is currently being exhibited at the Rolex Gallery within the Academy Museum of Motion Pictures and is reportedly on loan from a private collection. Although, it’s not publicly known whether it’s really owned by a private collector, or Rolex the company.