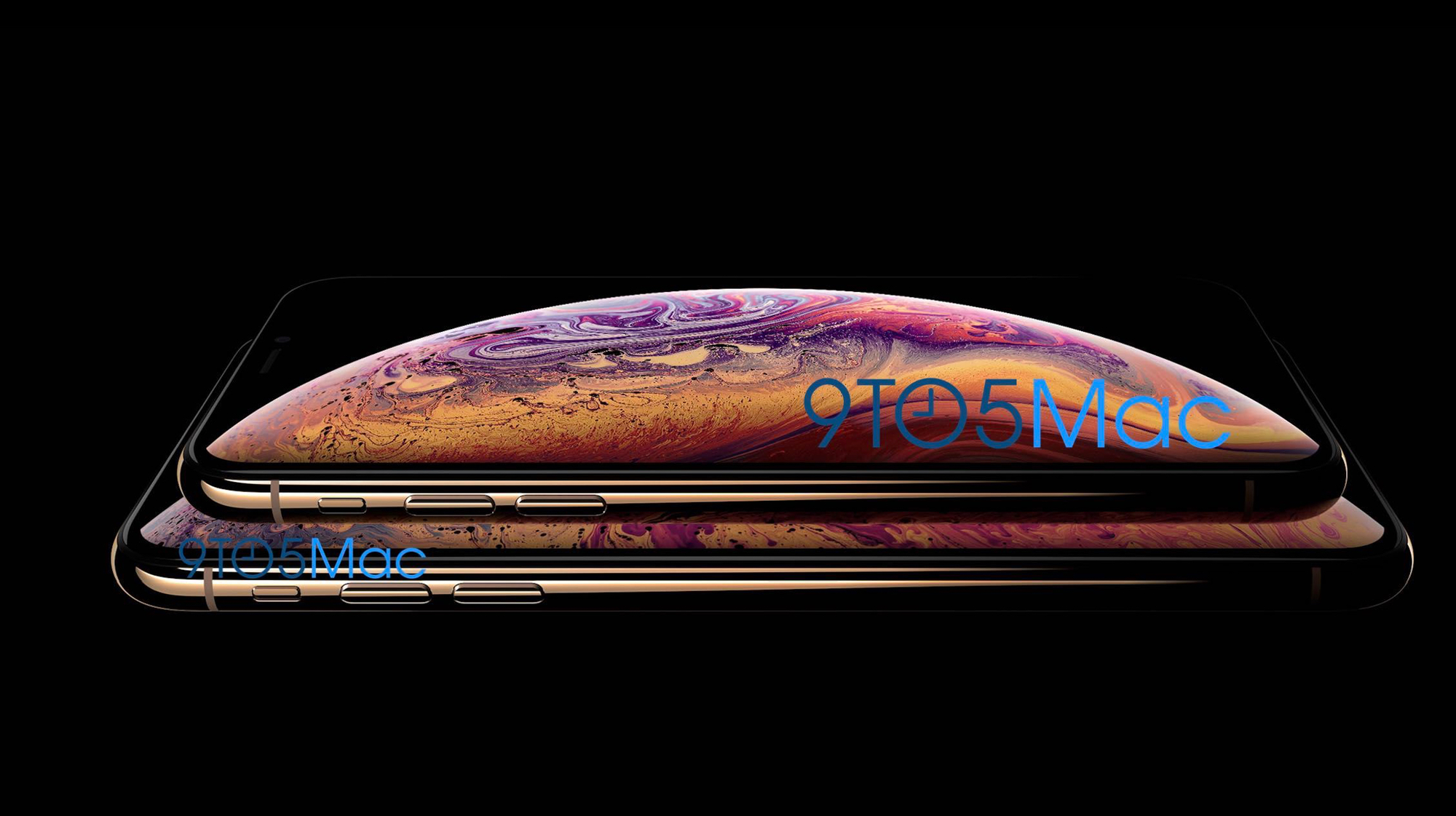 Apple announced September 12th as the date for an upcoming event, earlier today, which is widely expected to feature three new iPhones, two new iPhone XS models with OLED screens, and a budget model based on the existing iPhone X with an LCD.

Later in the day, 9to5Mac, discovered the above image, showing a new gold iPhone, which they have confirmed will be called the iPhone XS, and as you can see it has more screen area by pushing the display further to the edge.

In addition, 9to5Mac has also come across an image of what they say is the Apple Watch Series 4. The purported Apple Watch 4, like the iPhone XS is also housed in a gold case, making these predictions that much more credible.

Apple appears to have kept the same form factor, although the specs are not known, but with a new edge-to-edge display (watch face), which according to 9to5Mac, is 15% bigger by reducing the bezel size and increasing the screen area.

As you can see in the image, it also looks like the face will show more info at once, which again makes logical sense considering the larger, and potentially sharper/higher resolution screen.

Other subtle modifications appear to be present, but we may have to wait until September 12 to find the full specs, unless further information is leaked between now and then.