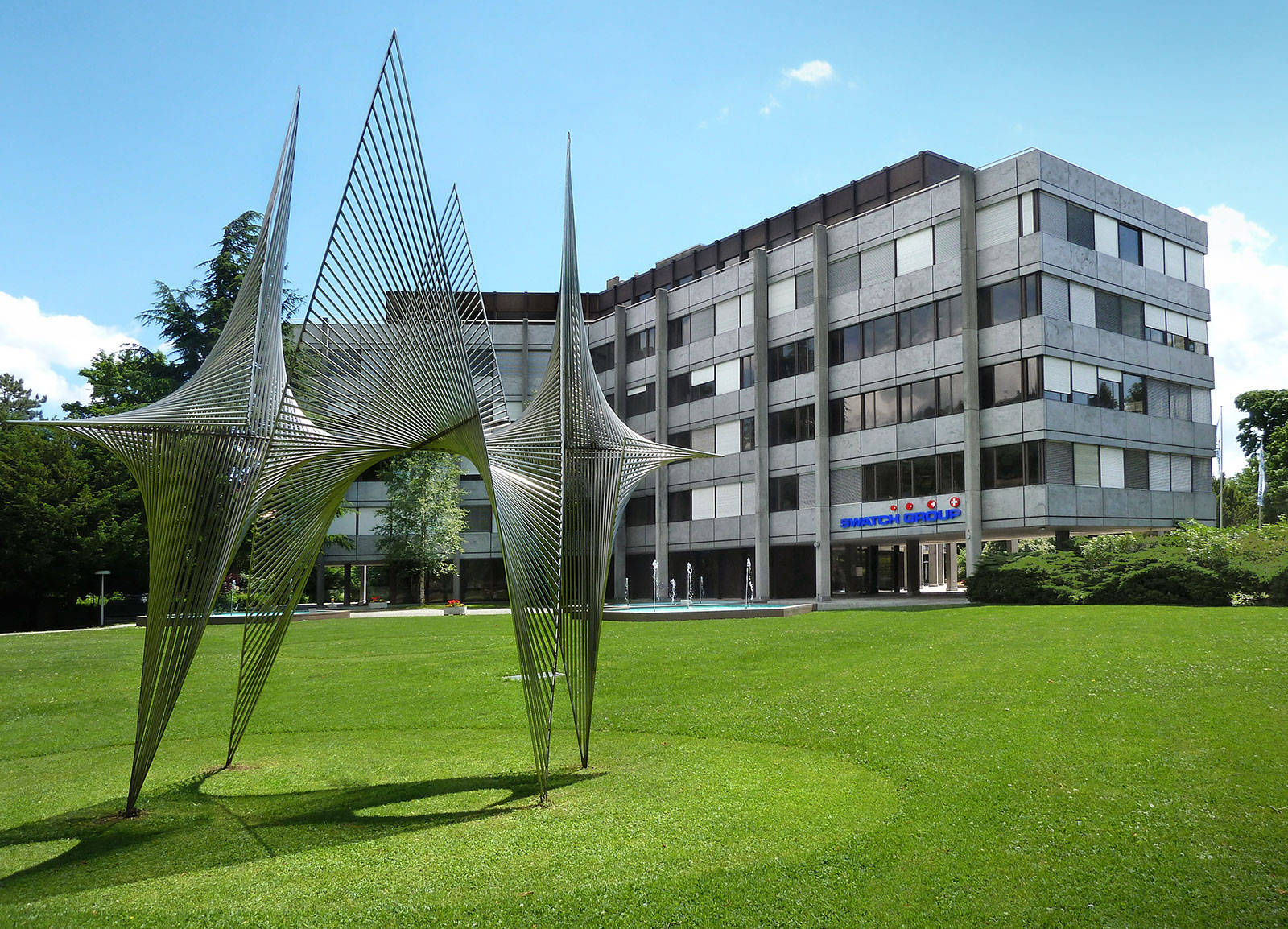 Nivarox is both a company name and the name of an alloy used to produce balance springs. Currently, the alloy is used across the industry in the production of the pivotal balance spring, more than any other.

Despite the advent of silicon for balance springs, for now, at least, the reliance on Nivarox the alloy is still significant, and silicon will not supplant it anytime soon.

Case in point, early this week Swatch Group, who owns Nivarox, and which also utilizes silicon springs in many of their watches, announced the creation of what they call a “revolutionary” balance spring with exceptional paramagnetic characteristics. This balance spring is made from a new non-magnetic compensating alloy called Nivachron™ which the Swatch Group developed (and by default Nivarox the company) in collaboration with Audemars Piguet.

A Niavchron balance spring significantly reduces the negative effect of magnetic fields on a watch by a factor of 10 to 20, according to the Swatch Group. This new alloy, which uses a titanium as its base, is also very stable in a wide variety of temperatures, as well as offering excellent shock resistance. And ultimately this all leads to better chronometric performance.