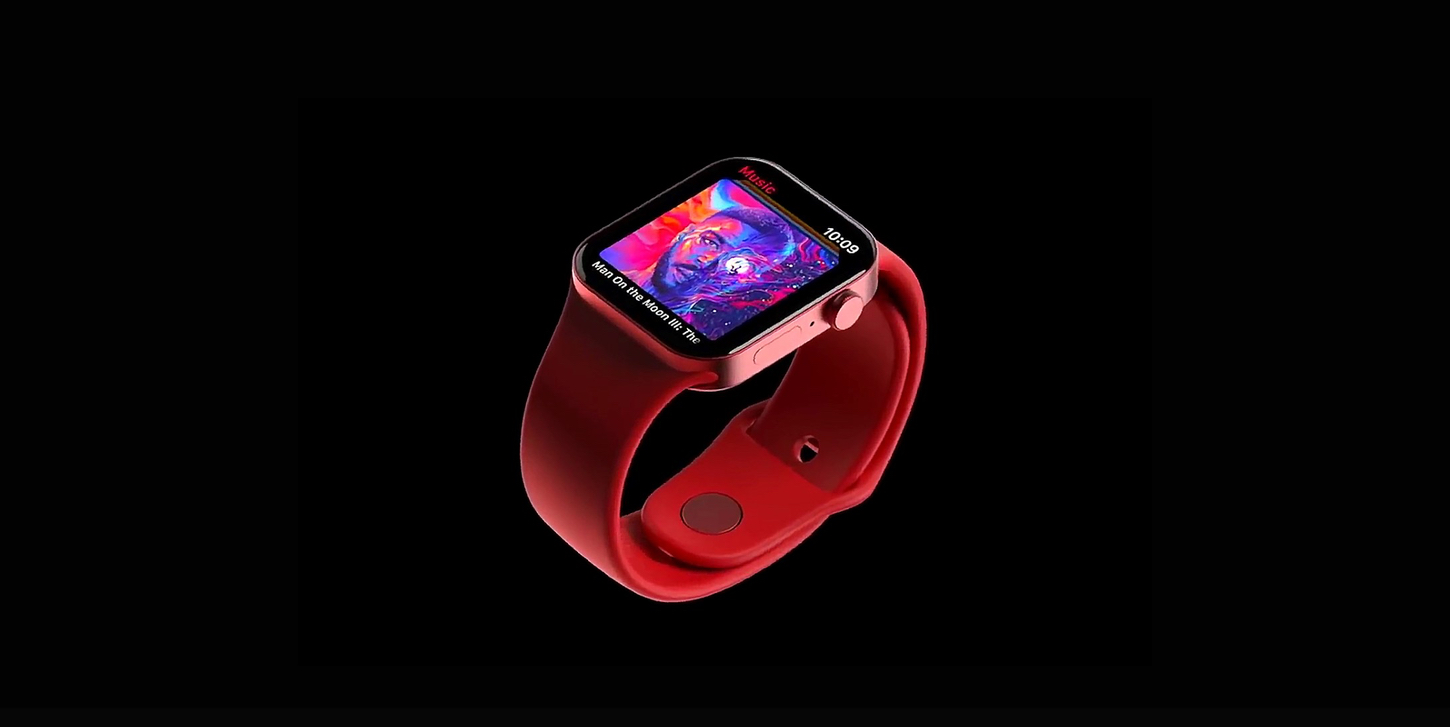 As has been the case in the middle of September every year since the initial launch of the Apple Watch in 2014 — like clockwork Apple is expected to launch its latest smartwatch this September.

Despite the fact that the Apple Watch has no actual clockwork inside, the trillion-dollar Silicon Valley behemoth continues to outsell every watchmaker in units — yet analog wristwatches with mechanical “clockwork” inside are more relevant than ever. The best thing about the Apple Watch, from a traditional watchmaker’s perspective, is that they help condition consumers, particularly the new generation of consumers that are not used to wearing wristwatches — to wear watches on their wrists. This in turn creates new demand for analog timepieces, and just like watchmakers are positioning their products around Rolex (which has captured about 25% of the entire Swiss watch export market), many at the entry-level are also positioning their watches with regard to the Apple Watch.

To go right at Rolex or Apple is not likely a wise choice. Instead, making an alternative or at least considering what the options the consumer has, before spending four or five hundred bucks (not a small sum to most consumers), seems prudent.

With all of that said, Apple has more or less offered the Apple Watch in a similar form factor for the past seven years and is now expected to unveil a significantly redesigned watch that has more screen area and an aesthetic that’s consistent with the latest iPhones and iPads.

Being that the Apple Watch is heavily focused on health, and offers more health features than any other device of its kind, one tidbit should be especially interesting to diabetics. Yanko Design states, “It’ll retain all of the smartwatch’s fitness tracking, heart rate-sensing, and blood oxygen-monitoring features from the models prior while possibly even unveiling a game-changing new glucose-monitoring feature that should make those pin-prick tests for diabetics obsolete.”

They went on to say, “The new watch design will most likely be made from the same materials – aluminum, steel, or even titanium, with the Ceramic Shield glass on the display. Matt even speculates that the watch may sport a TouchID sensor built into the Home button (since there’s never been a biometric-based locking system on the Apple Watch so far).”

This author prefers traditional mechanical and quartz watches over smartwatches — and won’t be buying a Series 7 — but it’s impossible to ignore that each year Apple continues to add useful features that make the Apple Watch more compelling.

The included rendering was created by Matt Talks Tech, and the rumor information all came from Yanko Design.