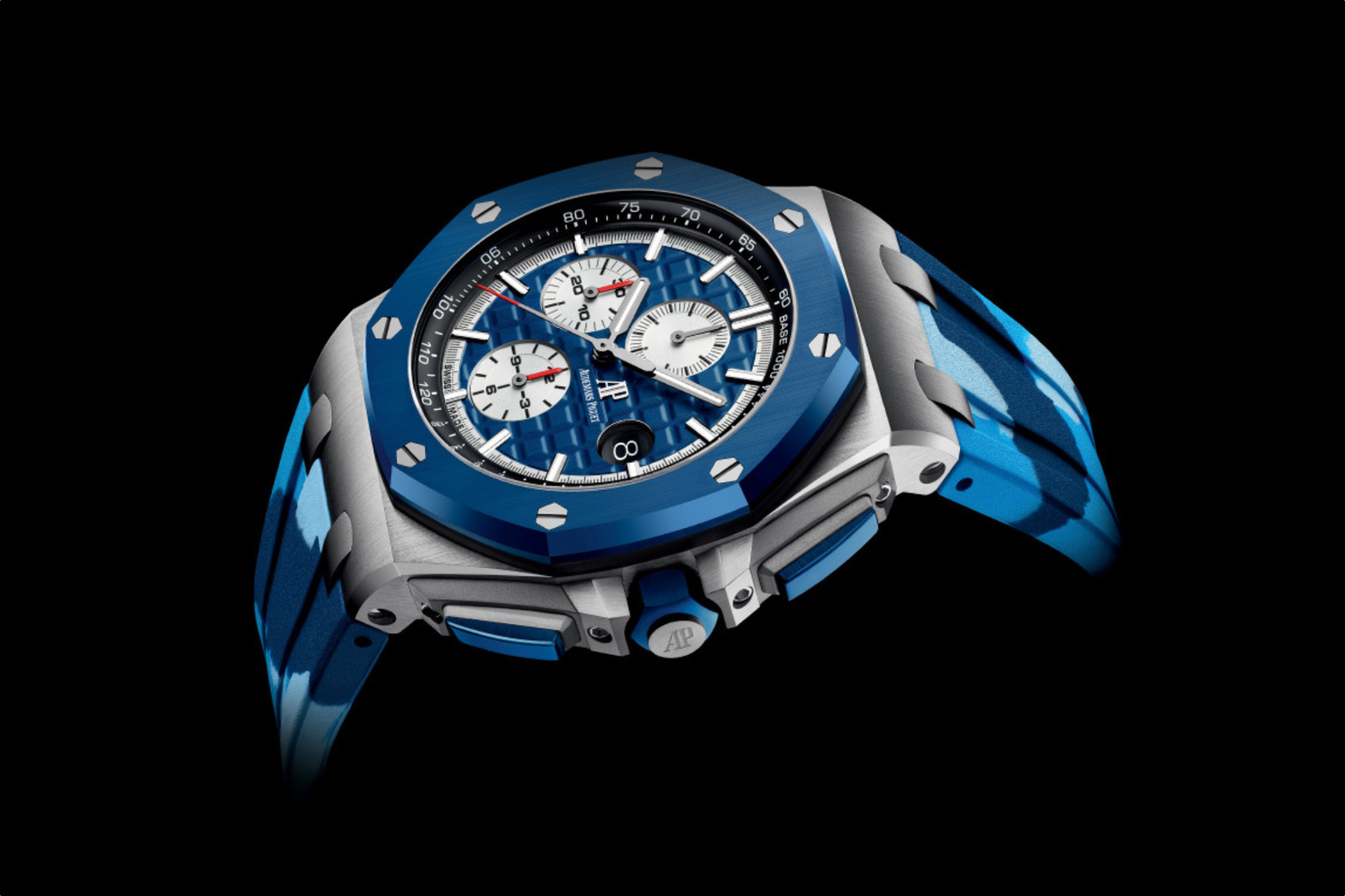 Bobby Axelrod, the fictional billionaire played by Damien Lewis on Showtime’s hit series Billions, is perhaps the biggest influencer of all.

What products he consumes often become the topic of discussion. The cars are especially nice, and of course, the wristwatches he wears on the show are particularly interesting.

Earlier in the series, which started January 17, 2016, Axelrod wore a Cartier Roadster (Ref. W6206019), a discontinued watch that can be found pre-owned for roughly $5K-$6K. Cartier is definitely a recognizable luxury brand worn by those with money but it’s maybe not the best fit for his casual style, nor his income level. Something sporty yet luxurious makes more sense and that appears to have been fixed in later shows.

Billions Season 4 ended last month (June 9, 2019), and while over the years Axelrod’s clothing style has not changed that much – he mostly wears jeans and a t-shirt or hoodie – his choice in watches has. Since initially wearing the Cartier Roadster, in the latest seasons, his taste has evolved, and he mostly wears Audemars Piguet watches now. Two, in particular: a Royal Oak Offshore with a blue camo pattern (which is part of the current collection) and a blue dial Royal Oak Chronograph (that’s been discontinued).

The Royal Oak Chronograph (Ref. 25860ST.OO.1110ST.04), which comes in a 39 mm stainless steel case and originally retailed for approximately $24K has been discontinued by Audemars Piguet and replaced by newer versions (with in-house movements) and can be found pre-owned. In a cursory Google search, this reference showed up pre-owned on Betteridge, WatchFinder & Co, and European Watch Company, and Chrono24, but only one of the four sites actually had one in stock.

The Royal Oak Offshore Chronograph Blue Camouflage (Ref. 26400SO.OO.A335CA.01) is in Audemars Piguet’s current catalog. The watch measures 44 mm x 14.4 mm and comes in stainless steel with a marine blue ceramic bezel, crown, and pushers. A matching “Méga-Tapisserie” dial and camouflage rubber strap complete the looks. The retail price is $32,200 and the watch is limited to 400 pieces, available exclusively in AP boutiques.

Are Audemars Piguet watches the choice of the top 1%? Yes, but so are other watches brands such as Patek Philippe, which Lewis’ co-star Asia Kate Dillon, who plays Taylor (a fellow hedge funder), purchased for $164K in Season 3, at Wempe’s New York flagship on 5th Avenue, no less.