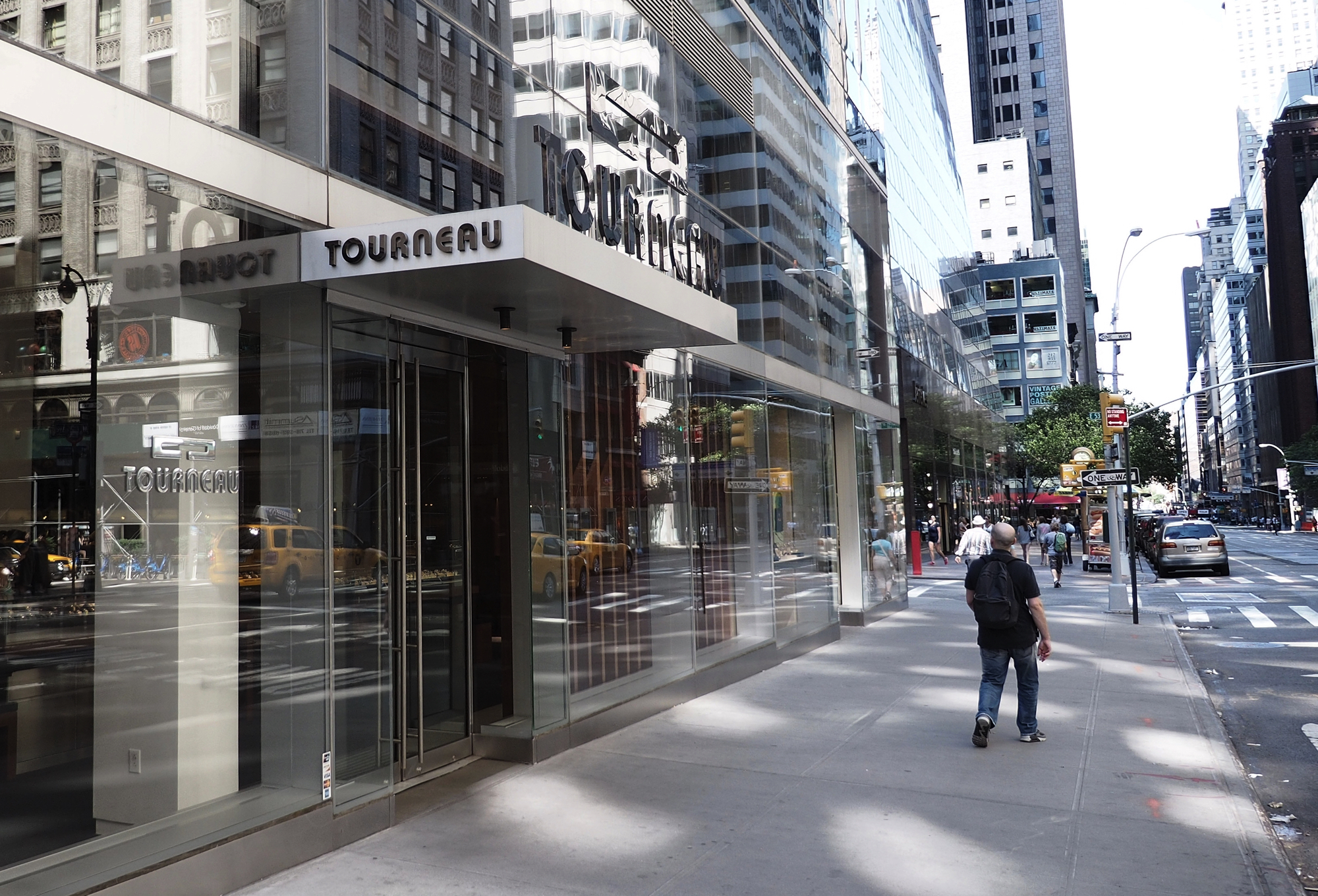 Lucerne, Switzerland-based Bucherer (which owns Bucherer US/Tourneau) recently acquired Baron & Leeds Jewelers which operated four retail stores in the United States. Two are Baron & Leeds multi-brand retail stores in Lahaina and Kihei, Hawaii; the other two are Rolex boutiques run by the company, one located in Costa Mesa, California and the other in Honolulu, Hawaii.

Baron & Leeds was founded in 2002 and is the latest of numerous acquisitions over the past few years by larger watch retailers. The largest acquisition this year, also by Bucherer, happened in January when the European retailer bought Tourneau.

Now, with another brand, Baron & Leeds, added to the Bucherer/Tourneau portfolio, the question of whether the parent company will change all the stores to Bucherer persists. According to reports, company officials said they are considering a name change but have not yet made a decision.

As international retailers, with both local and international clients, and with the watch industry, in general, relying more on digital means to promote and sell watches, it seems that focusing on a singular brand, for both Watches of Switzerland and Bucherer, is inevitable.