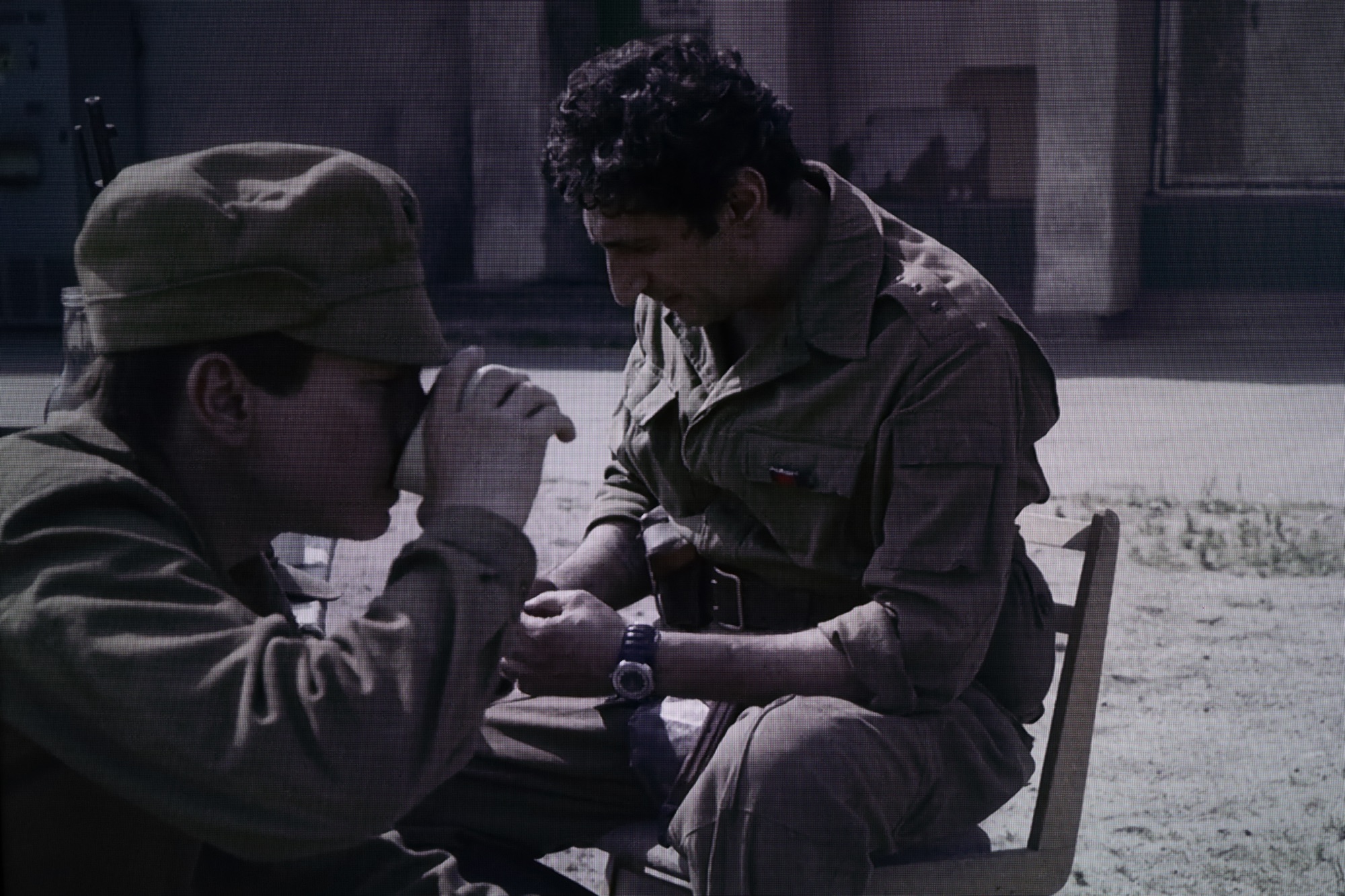 When the Chernobyl Nuclear Power Plant accident happened in 1986 – one of the worst manmade disasters ever – I was seven years old. I have little to no recollection of the event. Not to mention, as you will see if you watch the new HBO historical drama on the incident, the Russians did everything they could to keep it secret.

The disaster at Chernobyl represents a horrific occurrence in modern history and is perhaps one of the most intriguing international tragedies of the 20th century.

Written by Craig Mazin and directed by Johan Renck, HBO’s historical interpretation is incredibly captivating. The producers bring you back more than 30 years in time, watches, and all.

The cars, the clothing, the electronics, even the wallpaper, are all period correct. Presumably, based on HBO’s research, the vintage watches, which are apparent throughout the 5 part miniseries, look like what someone in Russia might have worn at the time. My favorite watch was worn on a black “Bund” watch strap (leather cuff), by one of the Russian soldiers tasked with eliminating animals who had been exposed to radiation within the exclusion zone.

I highly recommend you watch it for yourself.

The producer, Johan Renck was shooting a Hasselblad X1D-50C on set during the filming. The Economist published an article on the Russian culture which references Chernobyl.