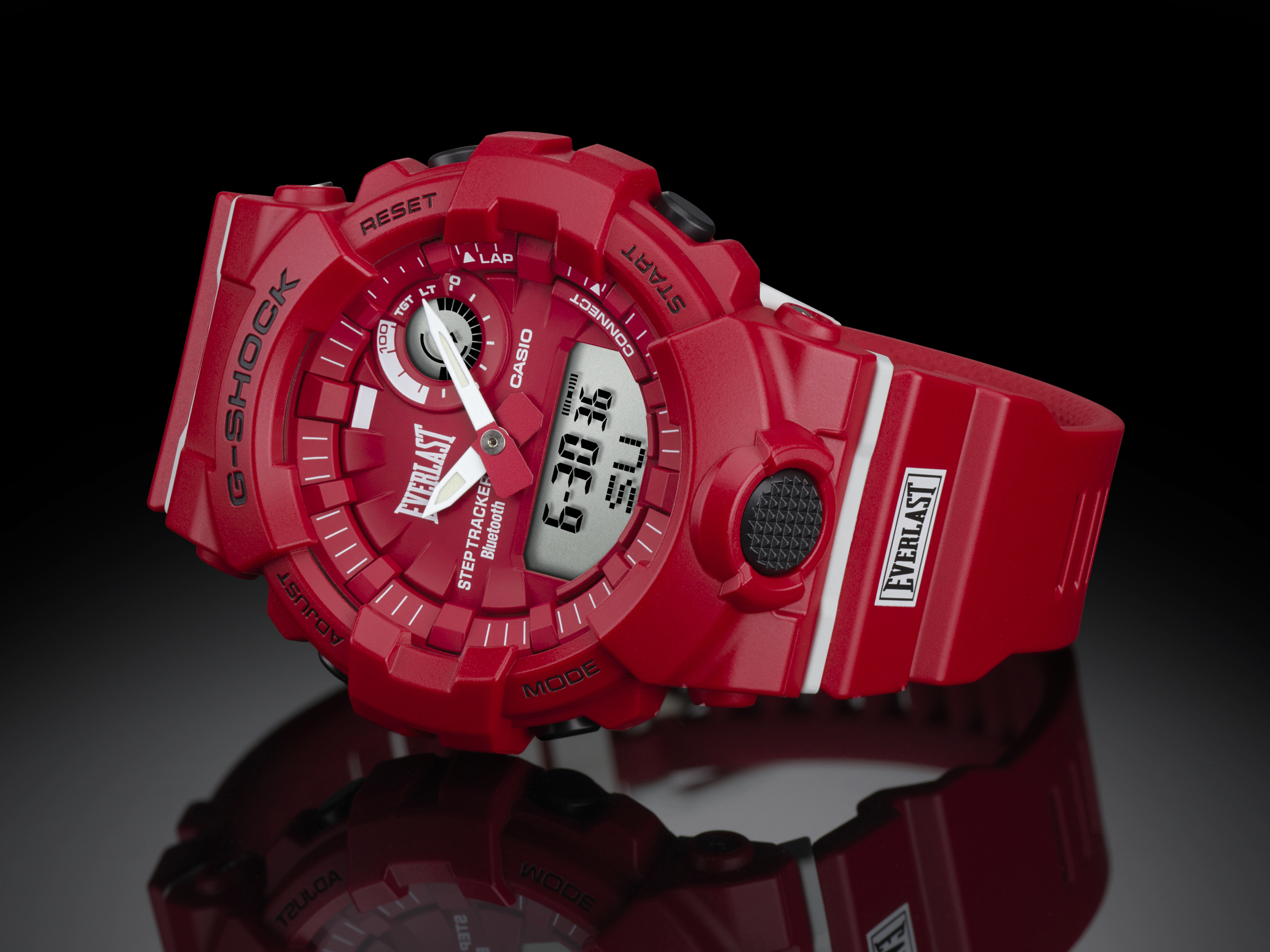 Deotay Wilder, aka “The Bronze Bomber” has an impressive (40-0-1, 39 KOs) record, and returns to Barclays center for his fourth appearance tonight. The unbeaten Wilder currently holds the WBC heavyweight championship belt and faces a strong competitor tonight in Dominic Breazeale, who is (21-1, 18 KOs).

Wilder has one draw, given by decision against Tyson Fury (28-0-1, 19 KOs), who Wilder knocked down twice, but Fury was somehow able to get up after a 9 count on the second knockdown, to earn the questionable decision from the judges (a decision that leaves both Fury and Wilder with zero losses, and is a good decision for heavyweight boxing which until now has been pretty lackluster since the Mike Tyson era).

Making this an even more hotly contested battle is the fact that Wilder, Breazeale, and their respective entourages, got into a melee last year in Alabama after a fight where they were both on the same card. The fighters truly dislike each other.

The tie-in to watches is that Wilder is on team Everlast, and last month, G-Shock and Everlast released a special edition collaboration piece.

The watch features a training timer, and a three-axis acceleration sensor equipped step tracker that breaks down step count history at 5 levels and more, which is useful for interval training. The digital display also shows the step count and hourly step graph, while the status indicator displays the target achievement rate. This allows wearers to configure up to 20 sets of five timers on the app and then send the created workout to the watch.

The G-Shock Connected app, allows users to see graphs of steps taken, as well as calories burned broken down by five metabolic equivalent (MET) levels for each day, week, and month. The app can also display the exact location on a map where the wearer’s steps were taken, good for tracking outdoor runs or workouts. Learn more at Casio.

You can watch the fight on Showtime at 9 pm EST in the US, and on Sky Sports at 2 am local time in the UK.

Update: Deontay Wilder won in dominating fashion with a vicious knockout in the first round, burnishing his reputation as the best pound-for-pound fighter in the world.