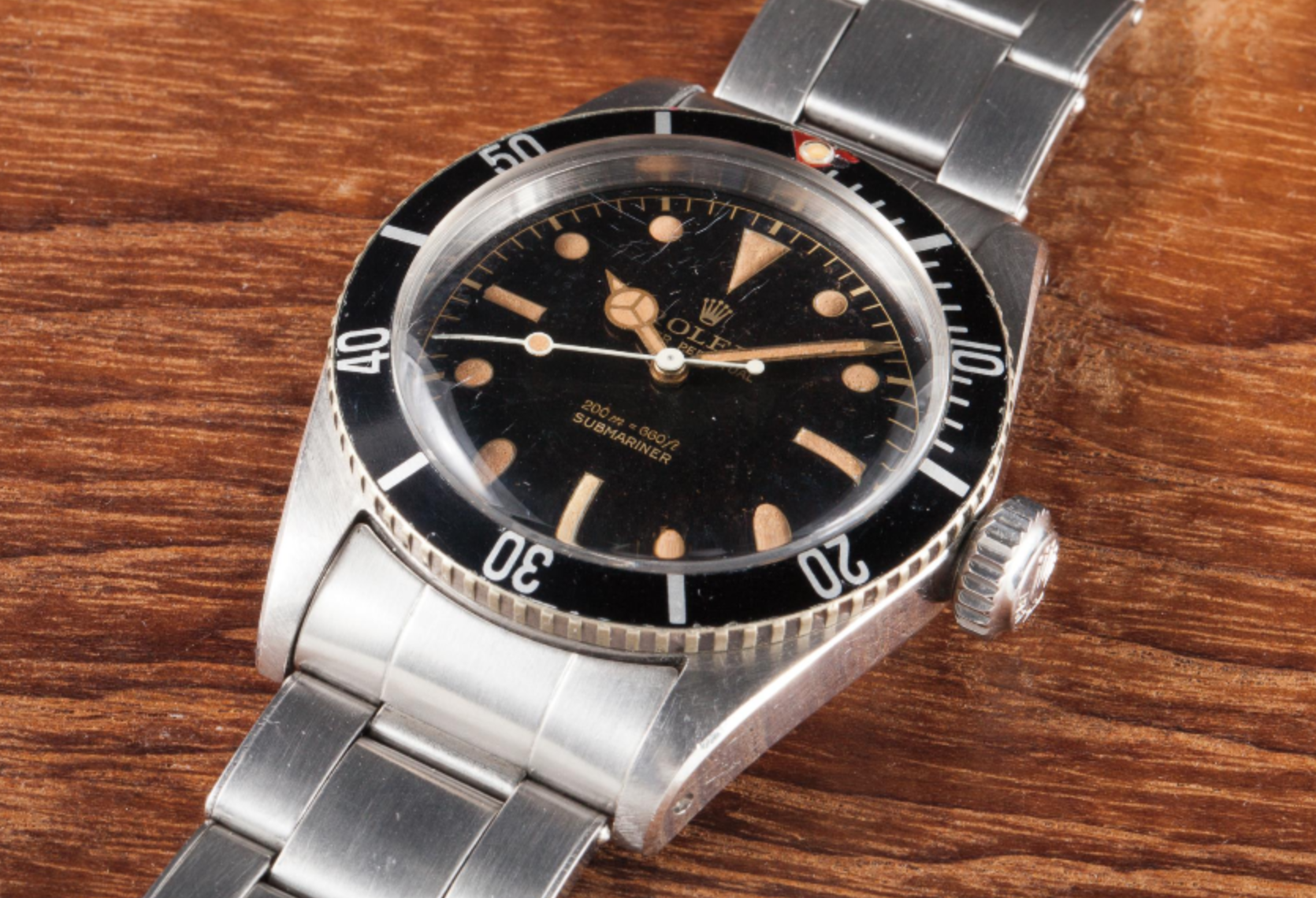 The much anticipated Phillips “Geneva Watch Auction: One” takes place this Sunday. And for this article, we selected four of the most uncommon Rolexes from the upcoming sale — excluding the Daytonas — which we already know can exceed a million Swiss francs.

In total, these four Rolexes are expected to fetch between 340,000 CHF to 610,000 CHF. That’s a huge range, but considering the auctioneer is Aurel Bacs – the sky’s the limit. 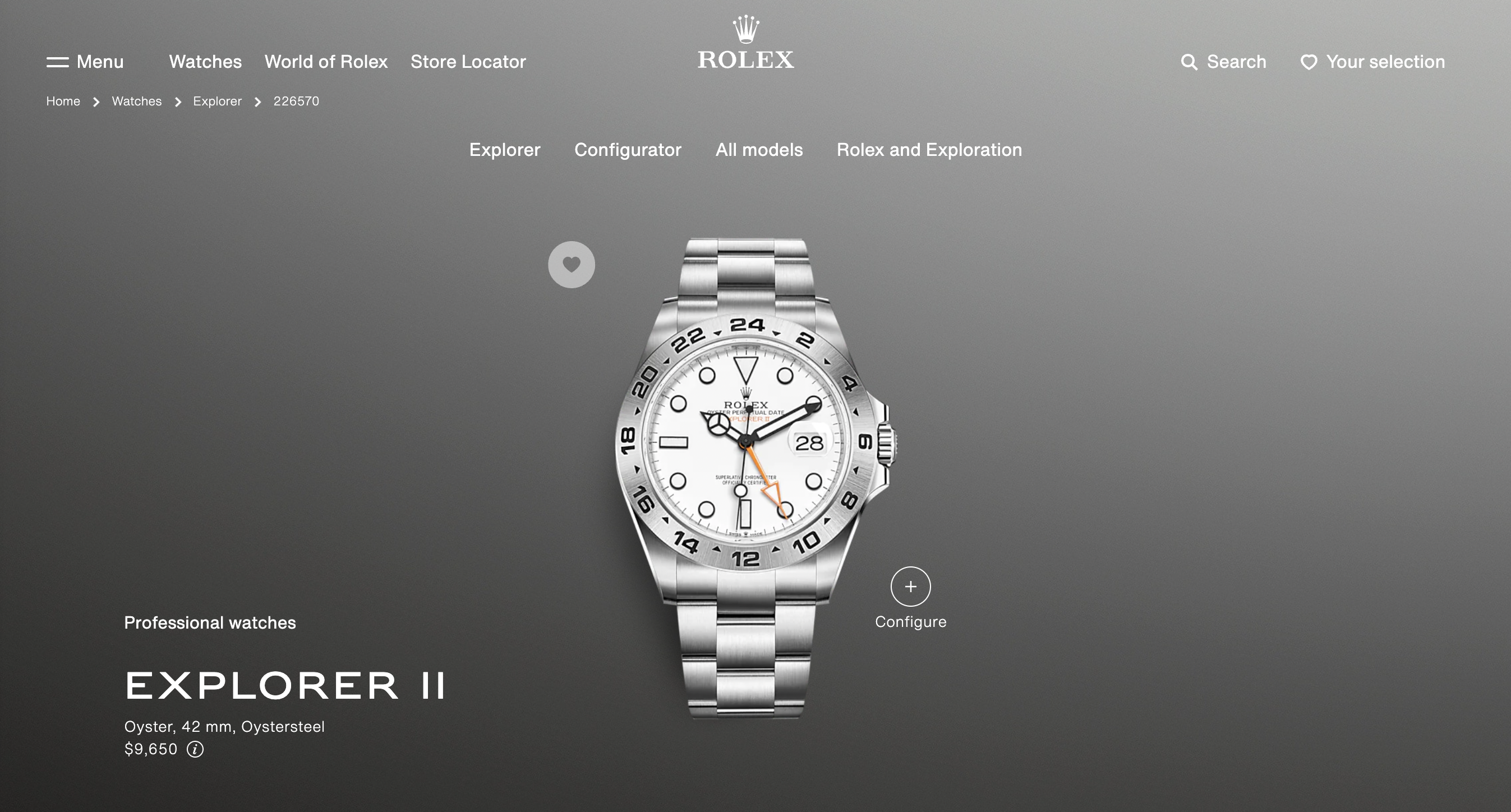 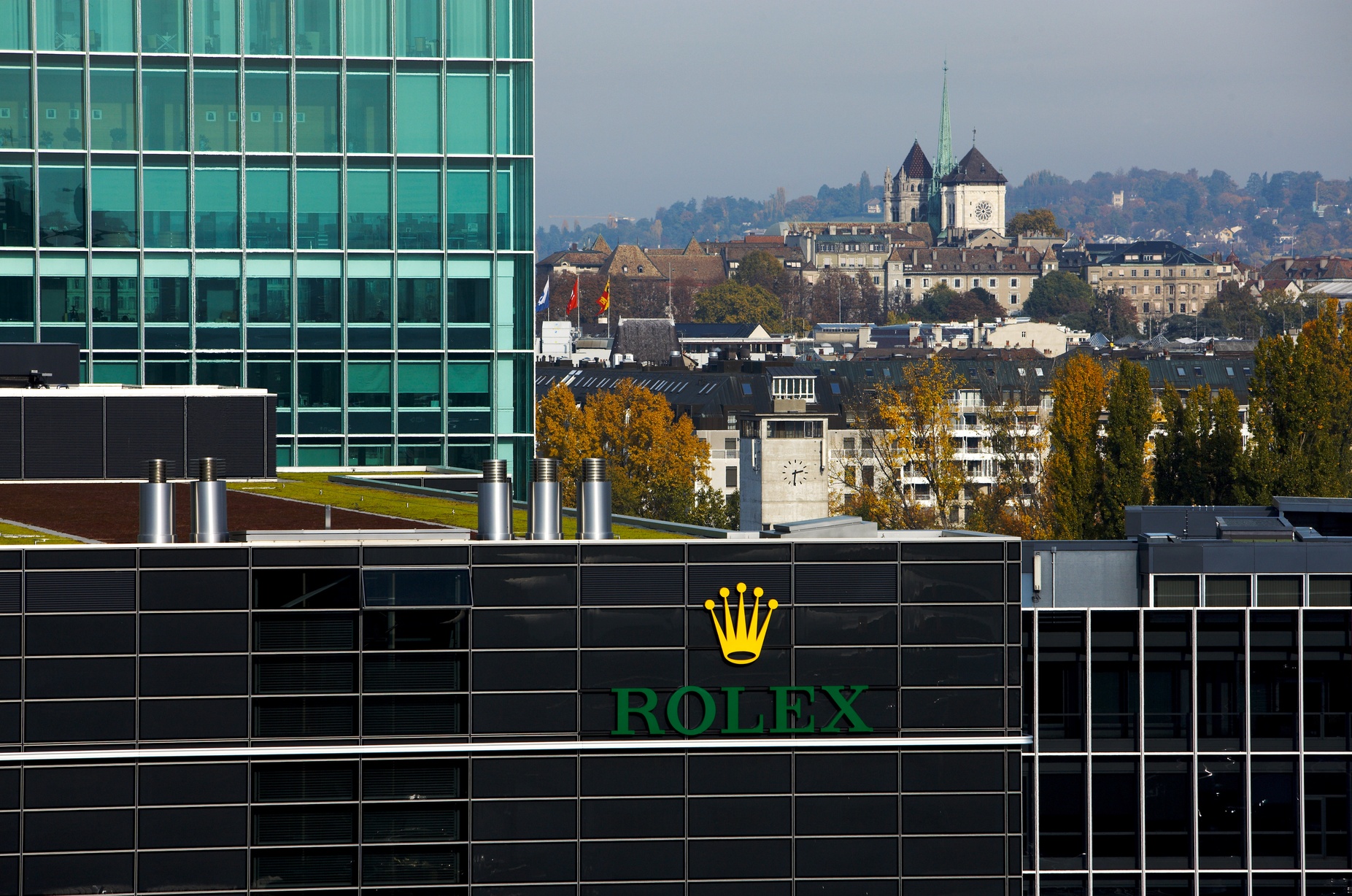 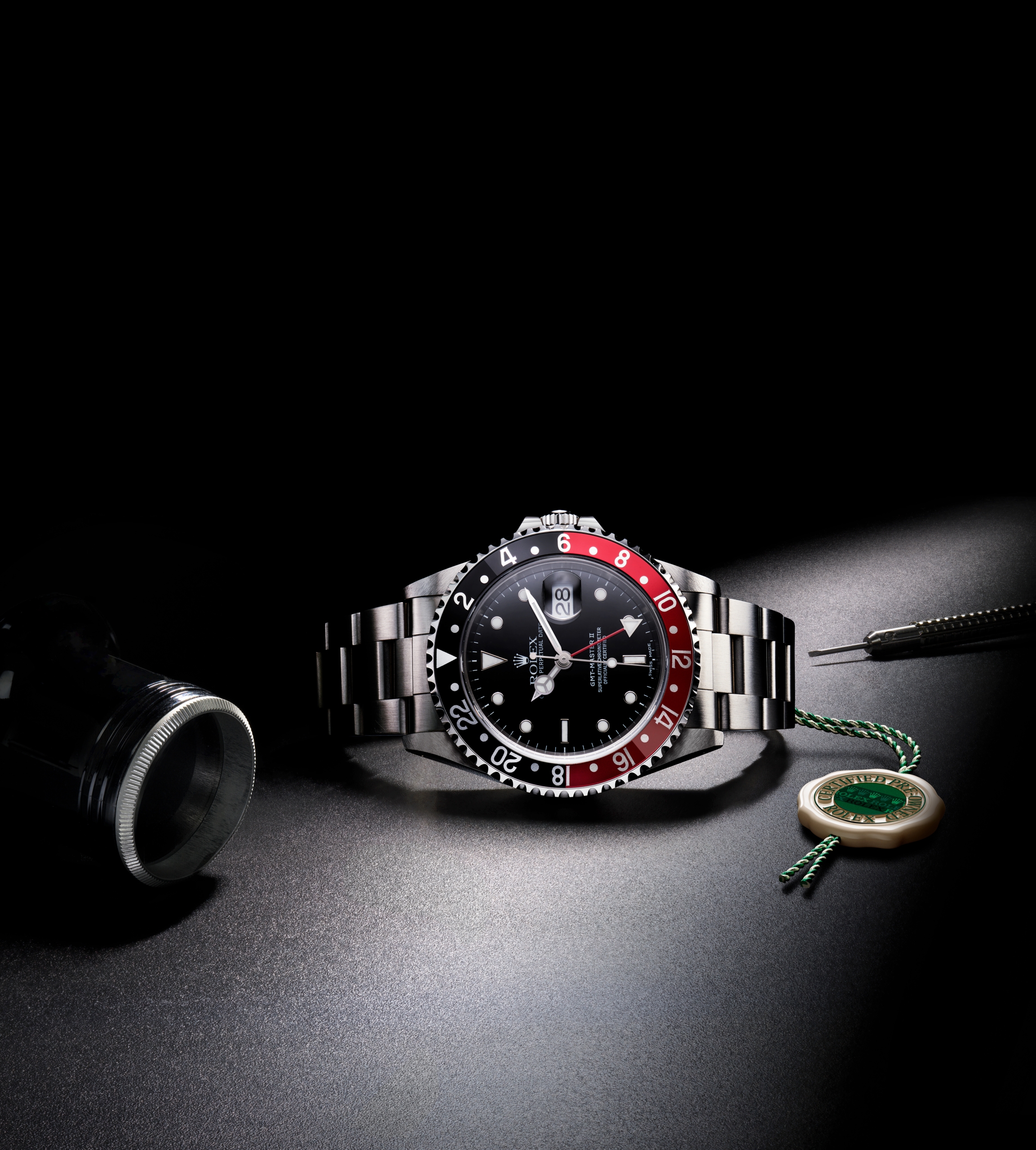