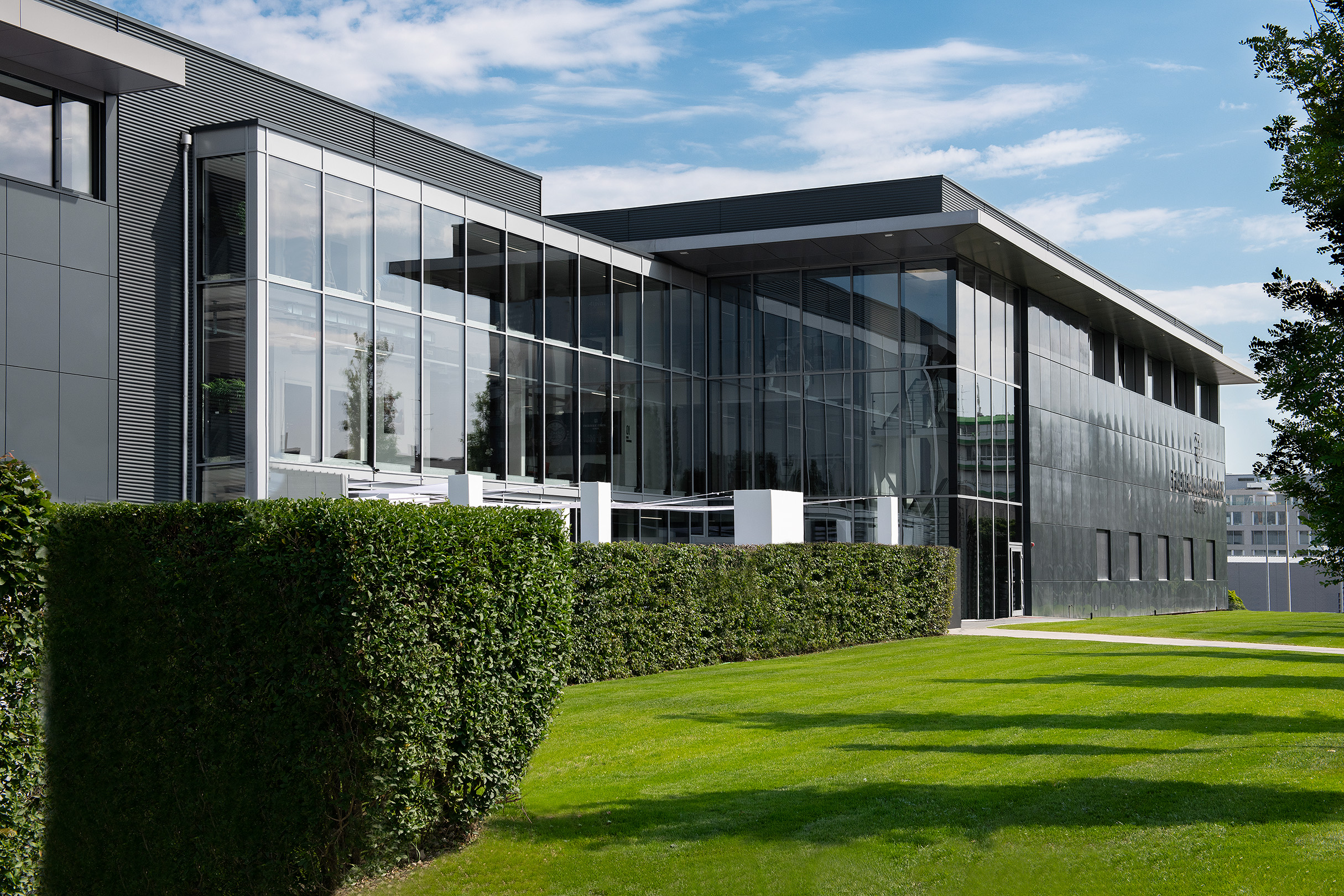 In 2004, Frederique Constant debuted its first manufacture caliber, followed a total of 28 in-house movements since then. By 2006, the company felt the need to expand its production facilities and moved into a 3,200 square meter facility in Plan-les-Ouates, located amongst many top watchmakers in the area (including Piaget, who is their closest neighbor).

This time, after two years of planning and construction, The Frederique Constant Group has added-on to their existing manufacture and is now at 6,200 square meters, up from 3,200.

The added space has allowed the group – which is all housed in one building, despite consisting of three distinct brands – to completely reorganize their factory production and corporate offices.

Now, on the ground floor, visitors will find a dedicated space where they will have a chance to explore the manufacture history and milestones. Visitors will be able to “discover heritage timepieces, the manufacturing process of the brands’ in-house calibers, details of some of the most iconic watches, innovative savoir-faire, specific watchmaking functions, connected watches and more.”

The rest of the ground floor will be taken up by the new staff cafeteria, the after-sales service workshops, conception & industrialization, quality control, and the company’s connected watch lab.

On the first floor, the whole production workshop from T1 to T4 will be regrouped, optimizing watchmaking workflow and logistics. Offices including top management, finance, human resources, marketing, sales, and administration departments will be spread on the second floor.

According to the company, the overall goal is to increase the production capacity from 160,000 to 250,000 watches per year within the next 5 years. 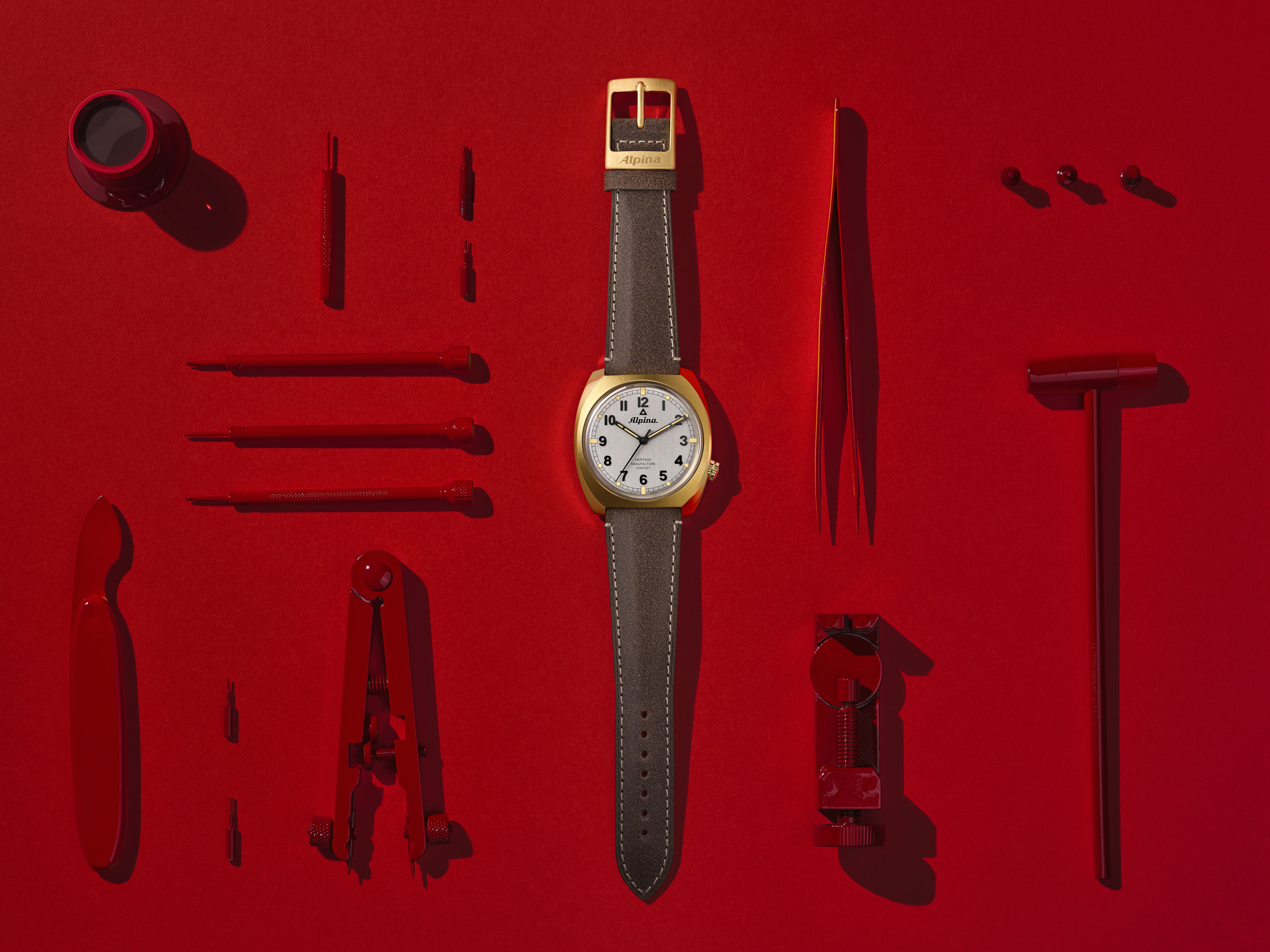