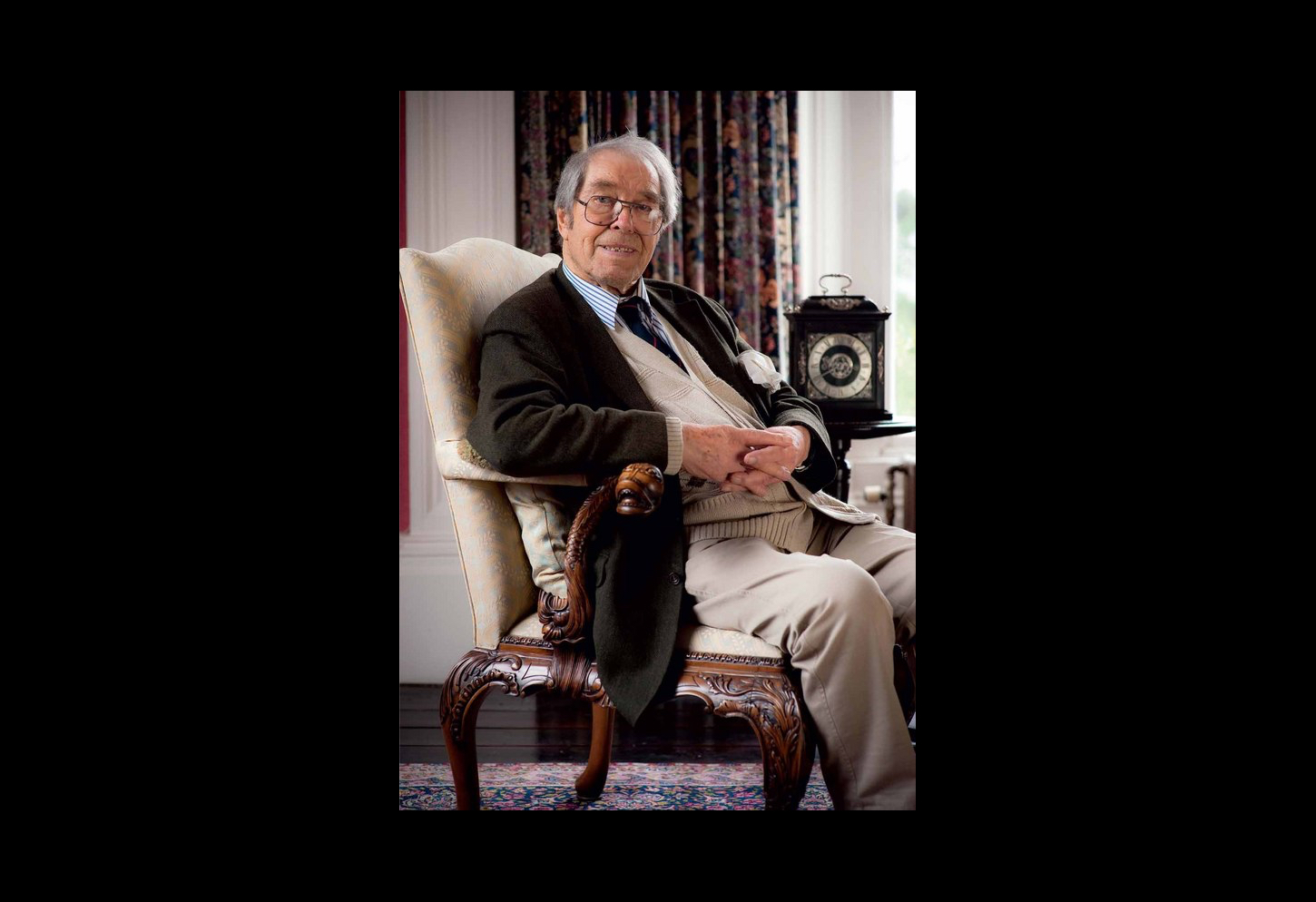 George Daniels has passed away at age 85

George Daniels (1926-2011), widely regarded as one of the greatest watchmakers of the modern era, passed away at the age of 85.

He was one of few modern watchmakers who built complete watches by hand (including the case and dial). He left his workshop and know-how to his apprentice Roger Smith, who carries on the handmade tradition on the Isle of Man.

He will be remembered for the creation of the coaxial escapement which Omega bought the IP to although his and Smith’s watches are allowed to utilize the patented escapement that Daniels invented.

Talked about in the same context as watchmakers such as Abraham-Louis Breguet, George Daniels is a legend.

George Daniels is also known for his book, “George Daniels Watchmaking” and based on the text, it is clear Daniels was a perfectionist. Every intricate detail of watchmaking is accurately described giving you a real sense of the immense challenges watchmakers face on a daily basis. This is not an easy read but surely helpful to an aspiring watchmaker looking to perfect their craft.

Elizabeth Doerr says, “Fans of Daniels will be pleased to know that biography was written by Michael Clerizo with the current working title “George Daniels: A Master Watchmaker and His Work” is due to be published next fall.”

Our condolences go out to his family, friends, and fans. Rest in peace.