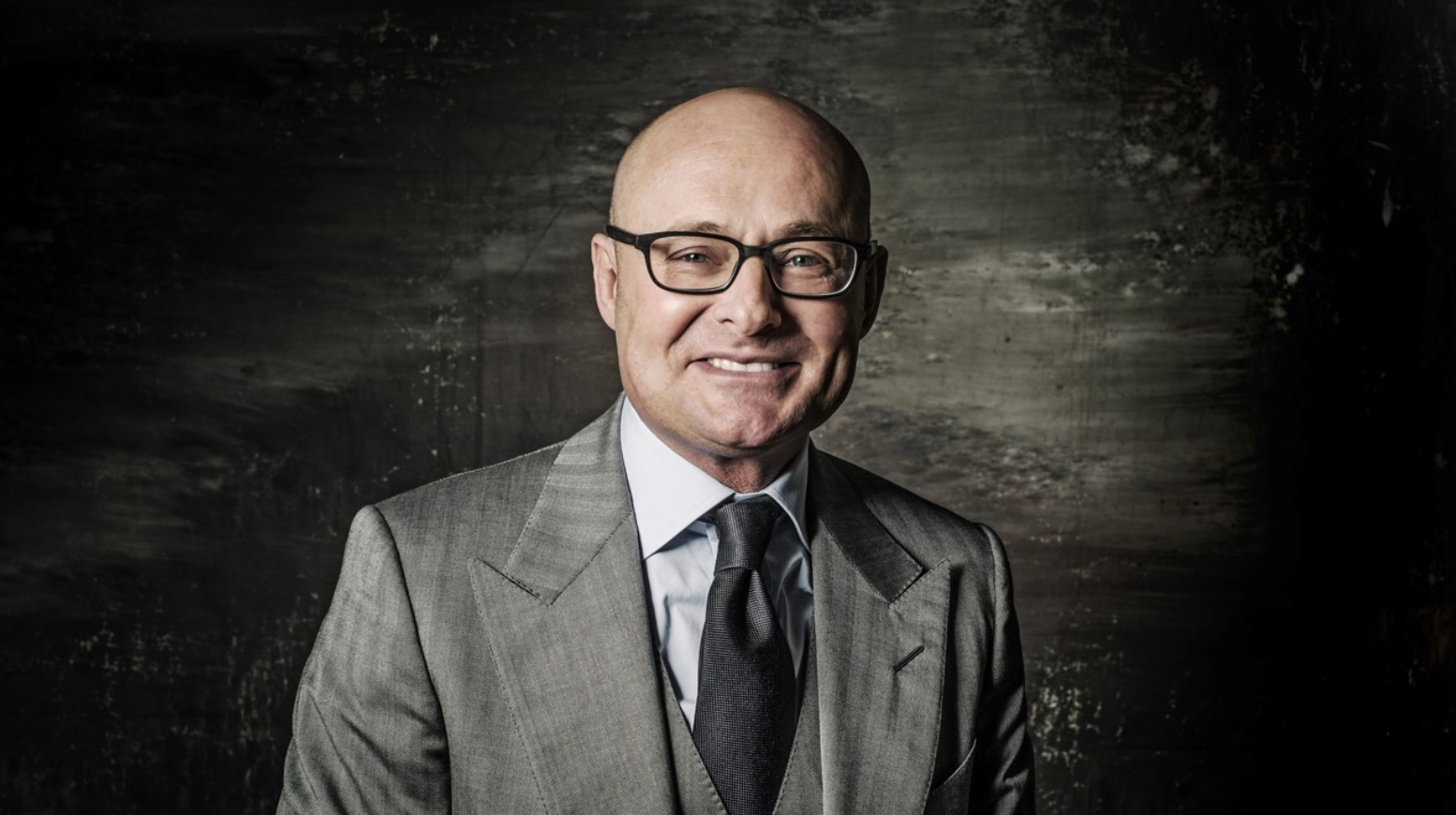 After an unprecedented management restructuring last year at the Richemont Group – which owns IWC, Cartier, Jaeger-LeCoultre, Panerai, Vacheron Constantin, and a number of other well known luxury businesses – George Kern, who was seemingly given the prime position to oversee the group as its new head of watchmaking, marketing, and digital, is out.

Kern has been with Richemont for 17 years and for the majority of that time acted as the CEO of the brand’s largest watch only brand, IWC. Along the way, he also took on interim roles of Baume & Mercier and Roger Dubuis, in addition to IWC.

Richemont’s chairman Johann Rupert said that Kern had been offered “an interesting opportunity to become an entrepreneur”. He also thanked him for his “successful career at IWC Schaffhausen.”

Effective immediately, Kern, is the CEO of Breitling, which is an interesting twist after the majority stake of the previous family owned company was sold to Europe’s largest private equity company earlier this year.

In addition to becoming CEO, Kern now reportedly has an equity stake in Breitling.