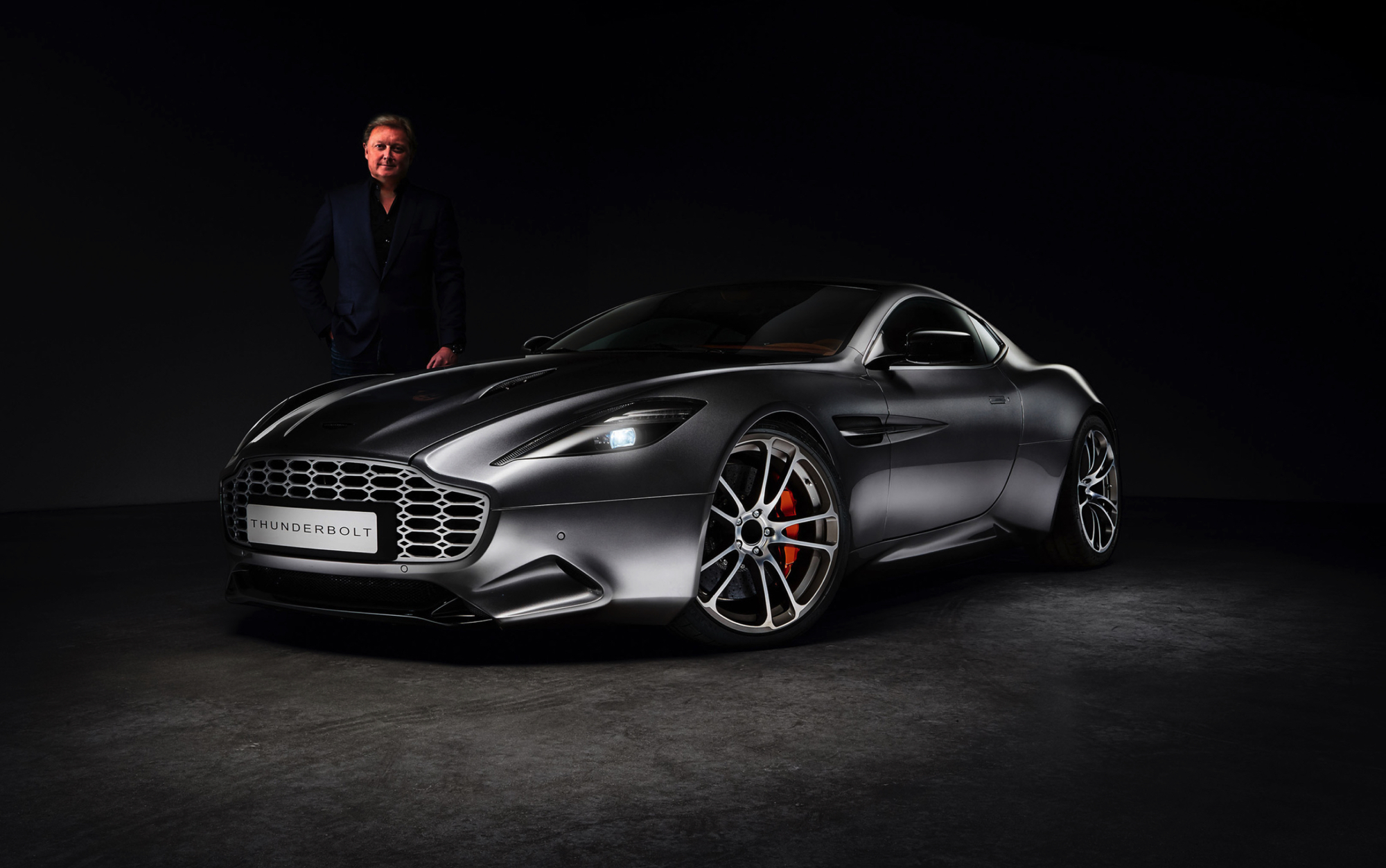 Henrik Fisker designs Aston Martin with chrono in the dashboard

Inside, is the world’s first Panasonic curved screen infotainment system, as well as something watch lovers, will surely appreciate: a Maurice Lacroix Masterpiece Le Chronograph Squelette in the center of the dashboard.

The timepiece is manually wound, and requires access to the pushers on the side, as well as the crown, in order to wind, set and operate it – so it is not clear how this would function inside a car if it actually went into production. Being that it’s a design study, not a production or even concept car, it will not be produced which likely explains how it is supposed to function: it is not. 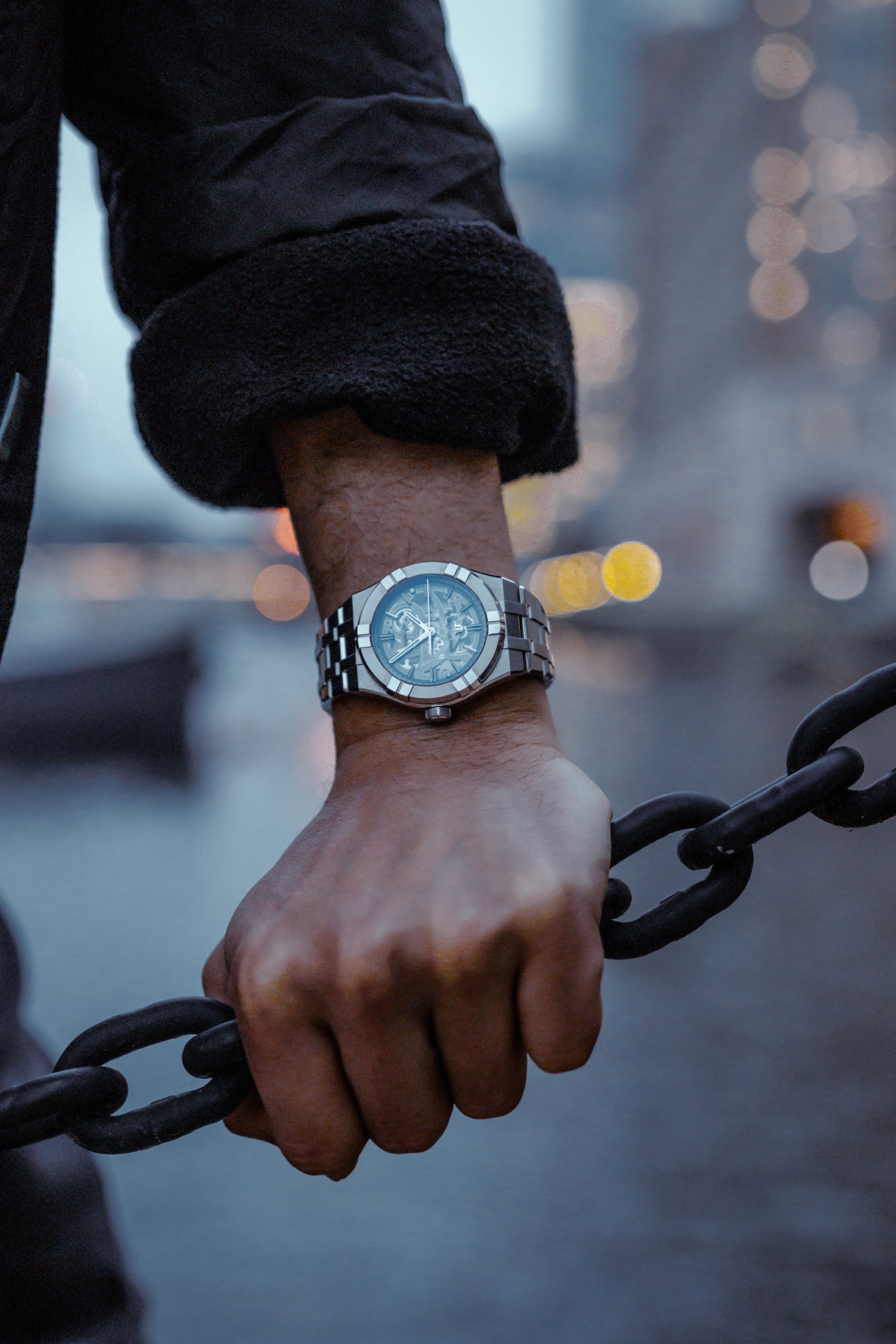 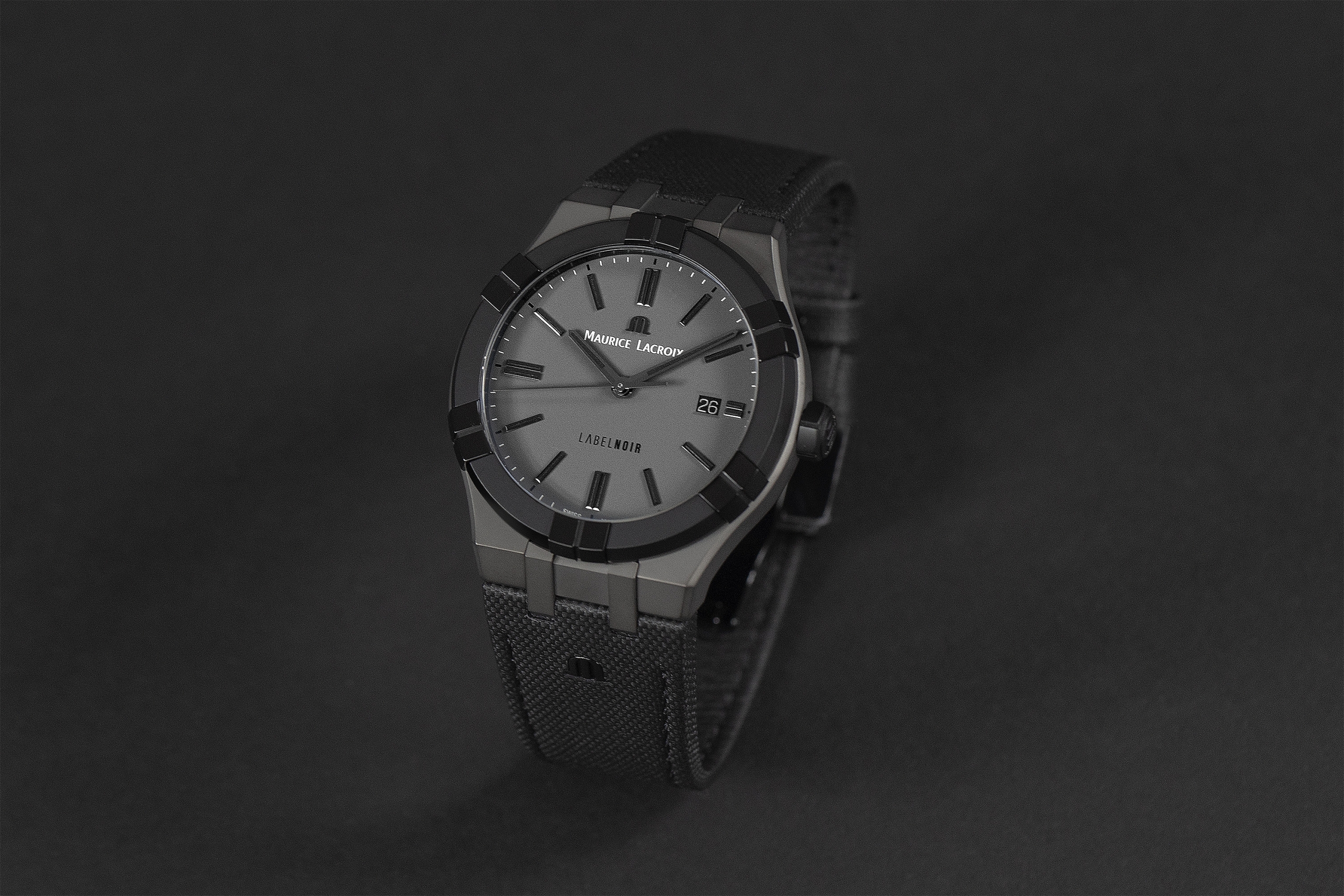 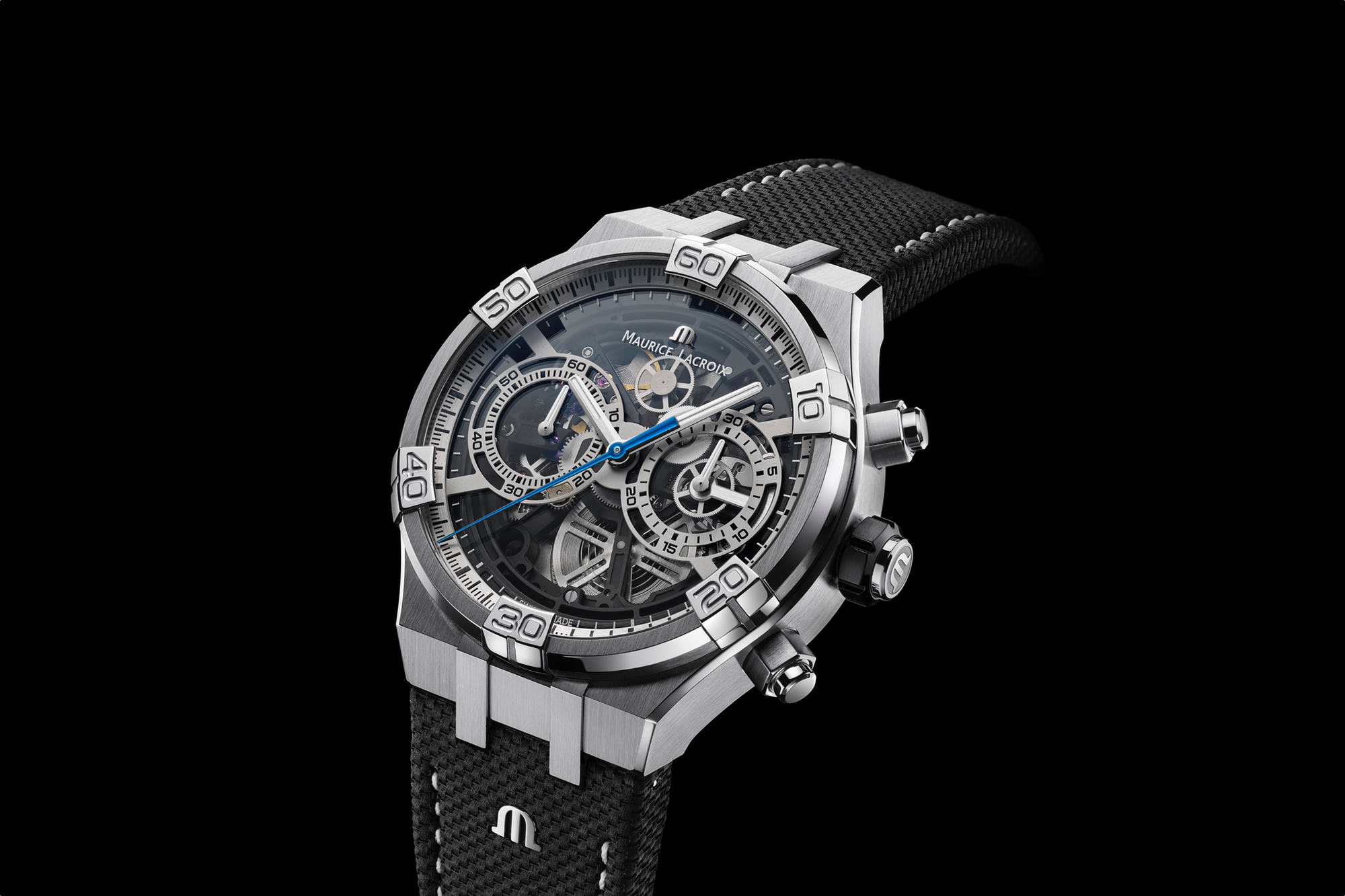