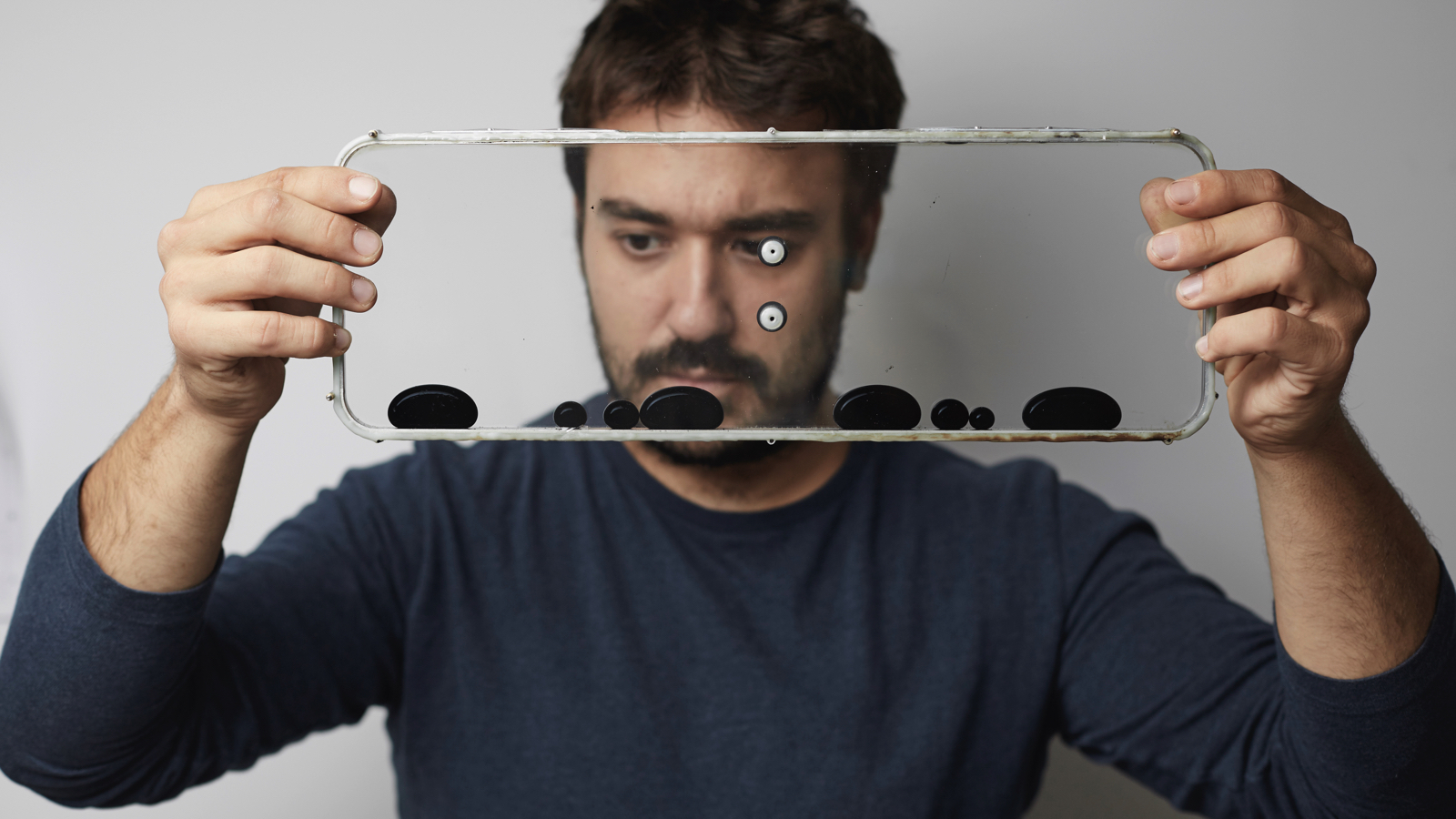 Introducing the clock with an ever-changing liquid display

In recent years, we’ve covered some notably cool clocks from a basic Nixie clock to MB&F’s stunning Nixie Machine by Frank Buchwald. And, of course, numerous clocks from Jaeger-LeCoultre’s Atmos line HERE and HERE. As well as a few more from MB&F HERE and HERE.

However, while those clocks arguably beat the Rhei in looks, mechanical purity, and finishing – this new horological invention might be more of a technical breakthrough. The Rhein is an electro-mechanical clock that displays the time via a black liquid that is constantly changing shape. Furthermore, according to the manufacturer, you will never see the same shape twice. Watch the video and you be the judge.

According to Rhei, “Never before has a liquid substance been unveiled in its pure, unrefined form and controlled in a manner which allows it to display tangible shapes. There is a middle ground between the analog and the digital sphere, where the rules of mechanics and the laws of nature come together in order to create a liquid illusion reminiscent of a contemporary, digital form.

Time as a concept is highly subjective, but there are two things we can claim about it with certainty: time is unrelenting transience and continuous movement. It is precisely this endless rhythmic flow that Rhei captures, and just as every moment differs from the other, the movement of its digits is differently animated each time, never permitting it to exhibit the same shape twice.” 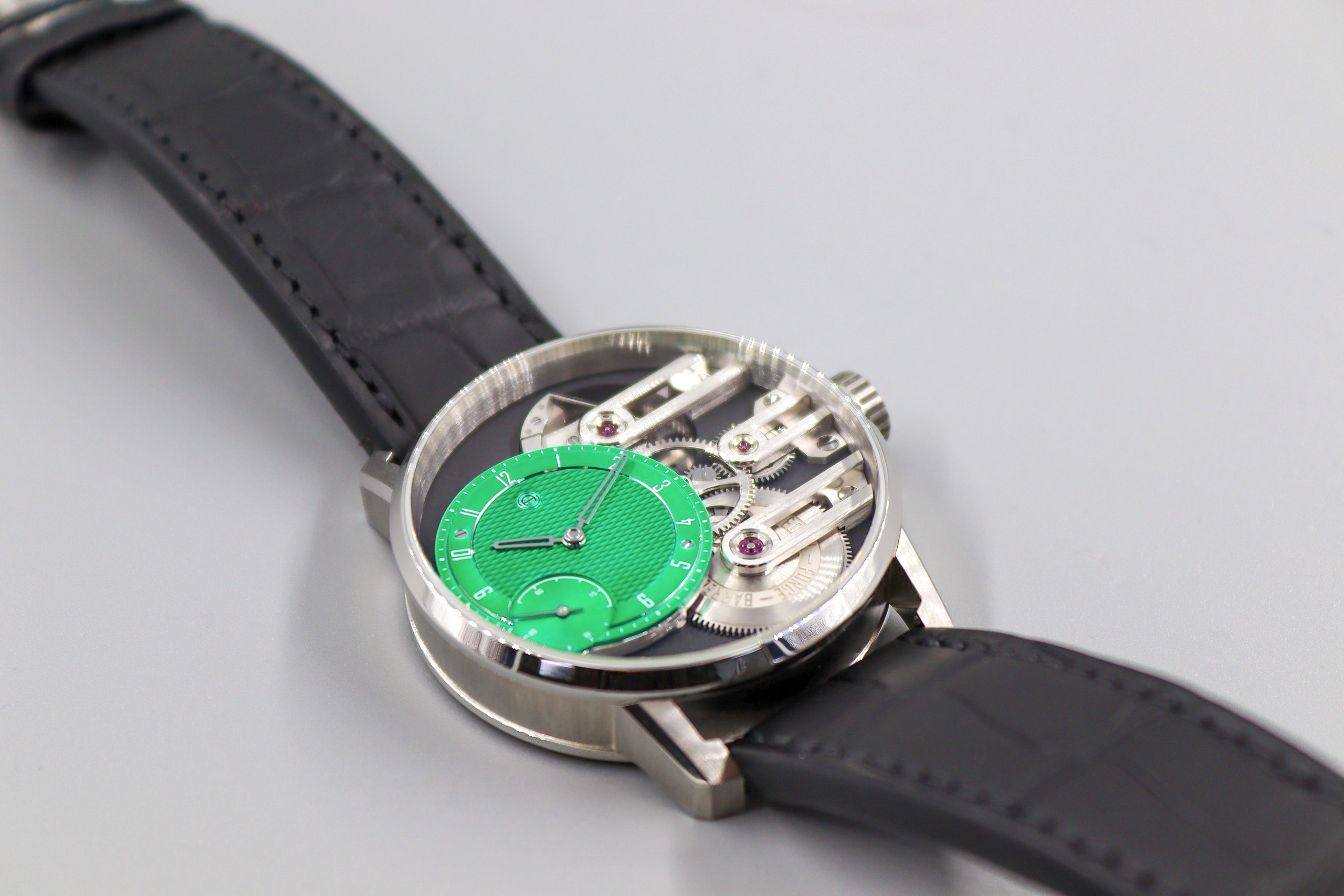