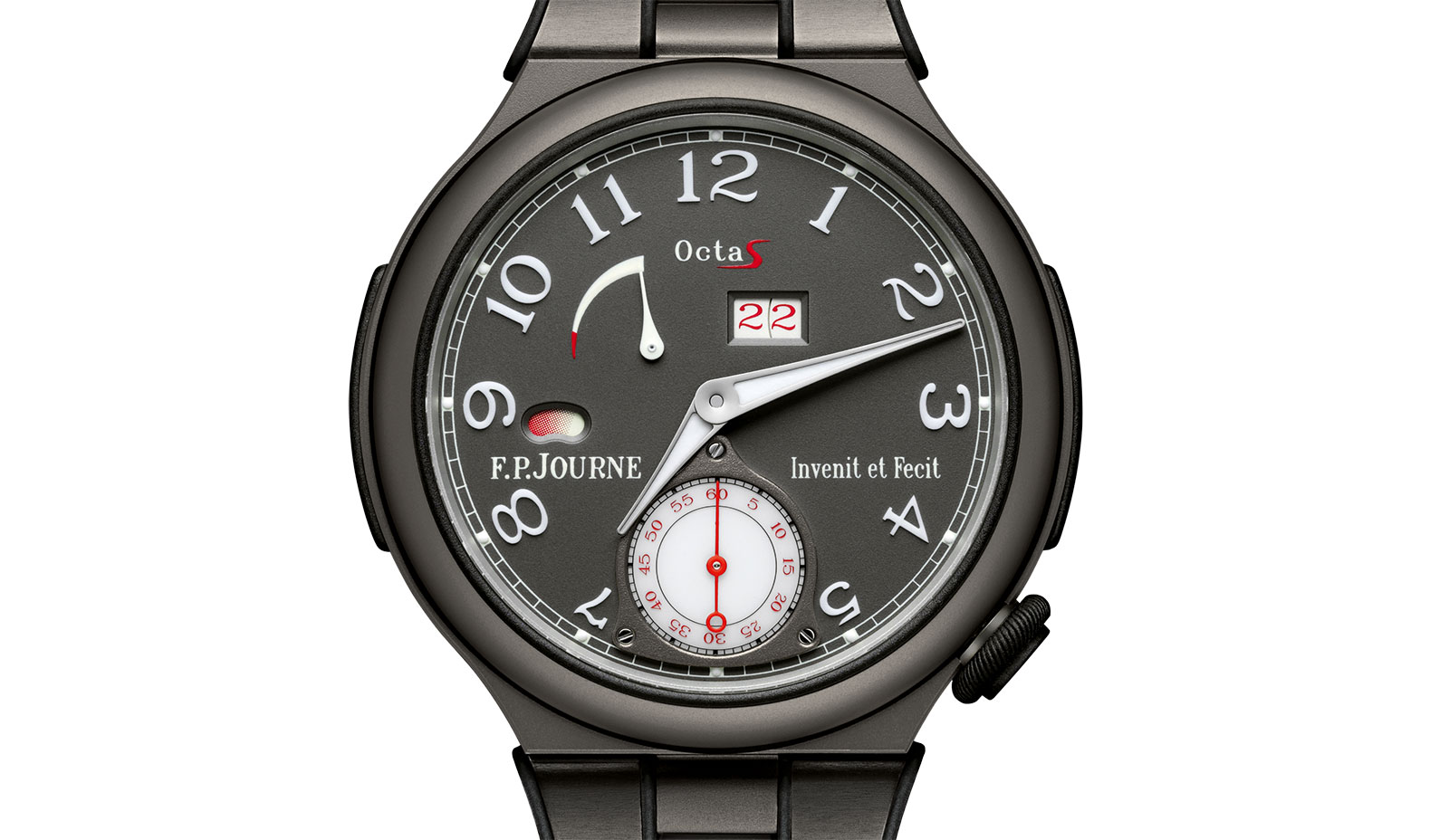 F.P. Journe has unveiled a new Octa Sport timepiece, with an aluminum movement and dial, in a titanium case. It weighs 60 grams on a rubber strap and 70 grams on a titanium bracelet.

For comparison, the F.P. Journe Centigraphe Sport, which was introduced in 2011 and was Journe’s first aluminum watch, weighs 55 grams on an aluminum bracelet. Then, earlier this year, Journe introduced a limited edition Octa Sport, with an aluminum dial, movement and blackened aluminum case, with a rubber strap. It weighs 53 grams.
While the Octa Sport in titanium is not as light as its predecessors, it still has the cool aluminum dial and ultra-light 11 gram aluminum movement.

The in-house movement, caliber FPJ 1300-3, is made in aluminum and features uni-directional winding via an off-center titanium rotor with tungsten weight. The balance is free-sprung and features four adjustable inertia weights, a mobile stud holder and a Nivatronic laser soldered balance spring. It beats at 3Hz, has 286 total components and 40 jewels. Most impressively, the power reserve is good for five days.

The case measures 42 mm by 11.60 mm, and is the same size as the aluminum Octa Sport. The case flanks and crown feature rubber inserts to protect against shocks. The bracelet version also has rubber in between the links, and on the clasp. Functions include hours, minutes, small seconds, power reserve indicator, day/night indication and a large date with instantaneous jump feature.

The dial is aluminum with applied Arabic numerals, and a marker under the small seconds dial at 6 o’clock. The hands, numeral and hour points are treated with Superlumionva. 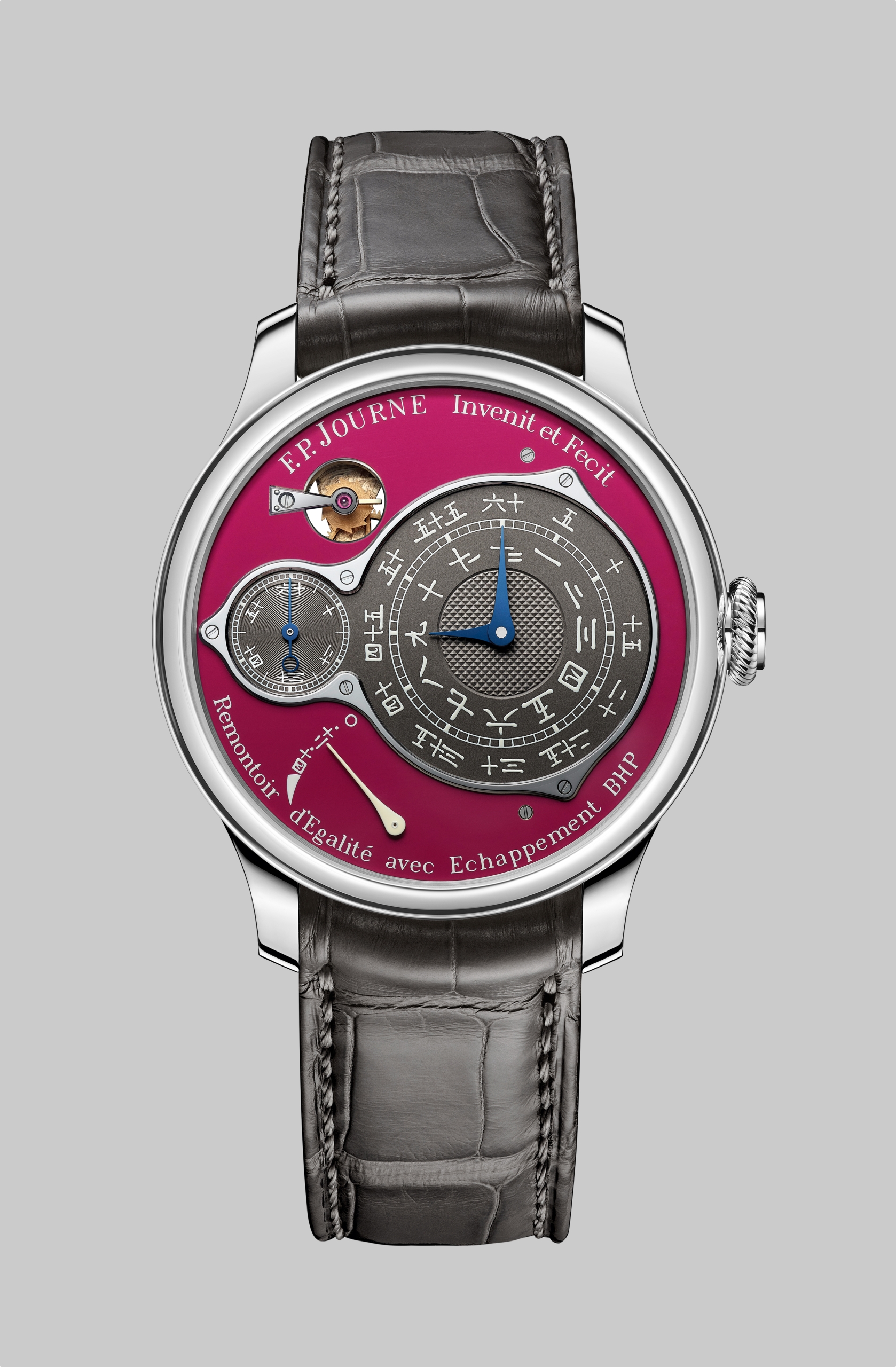 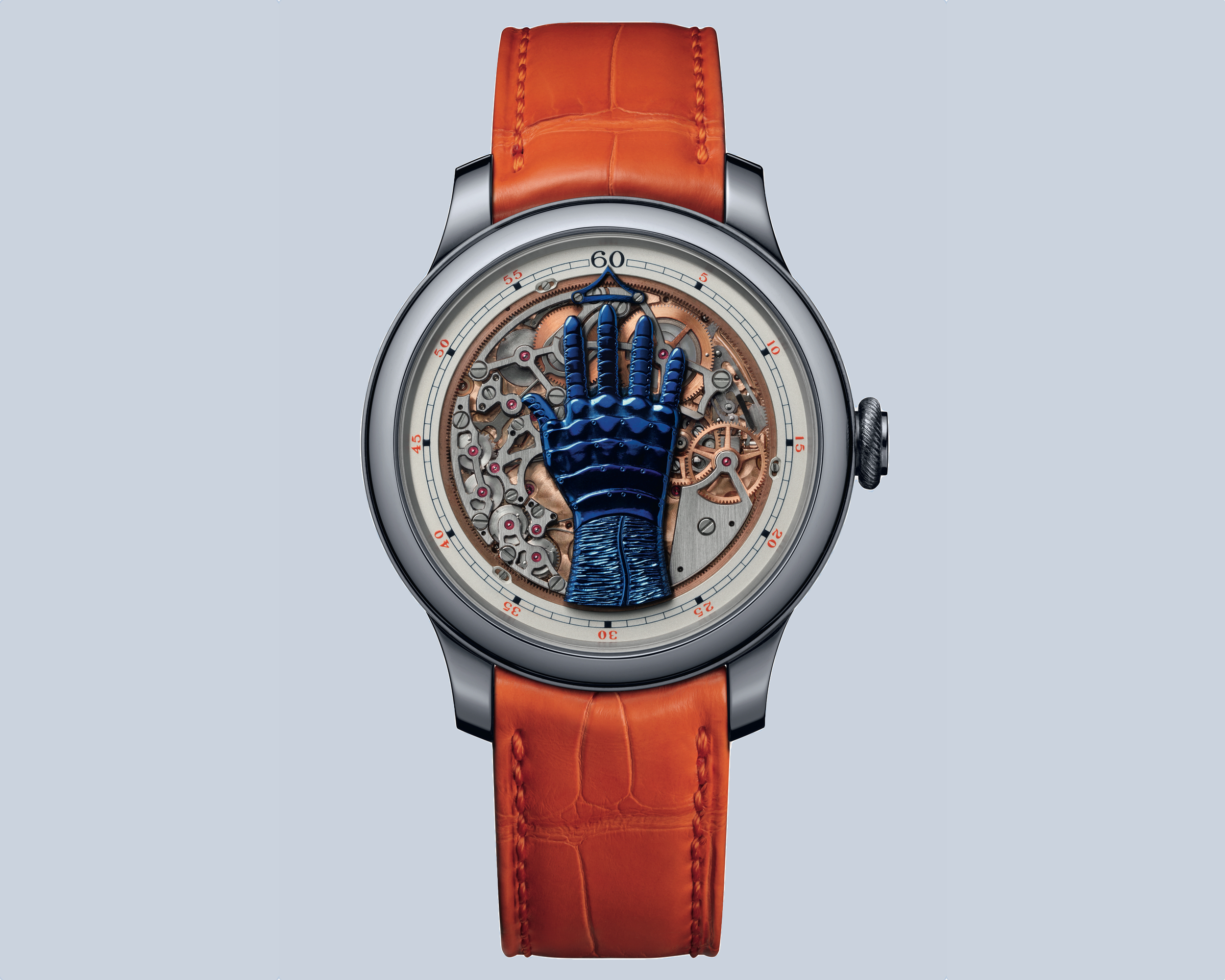 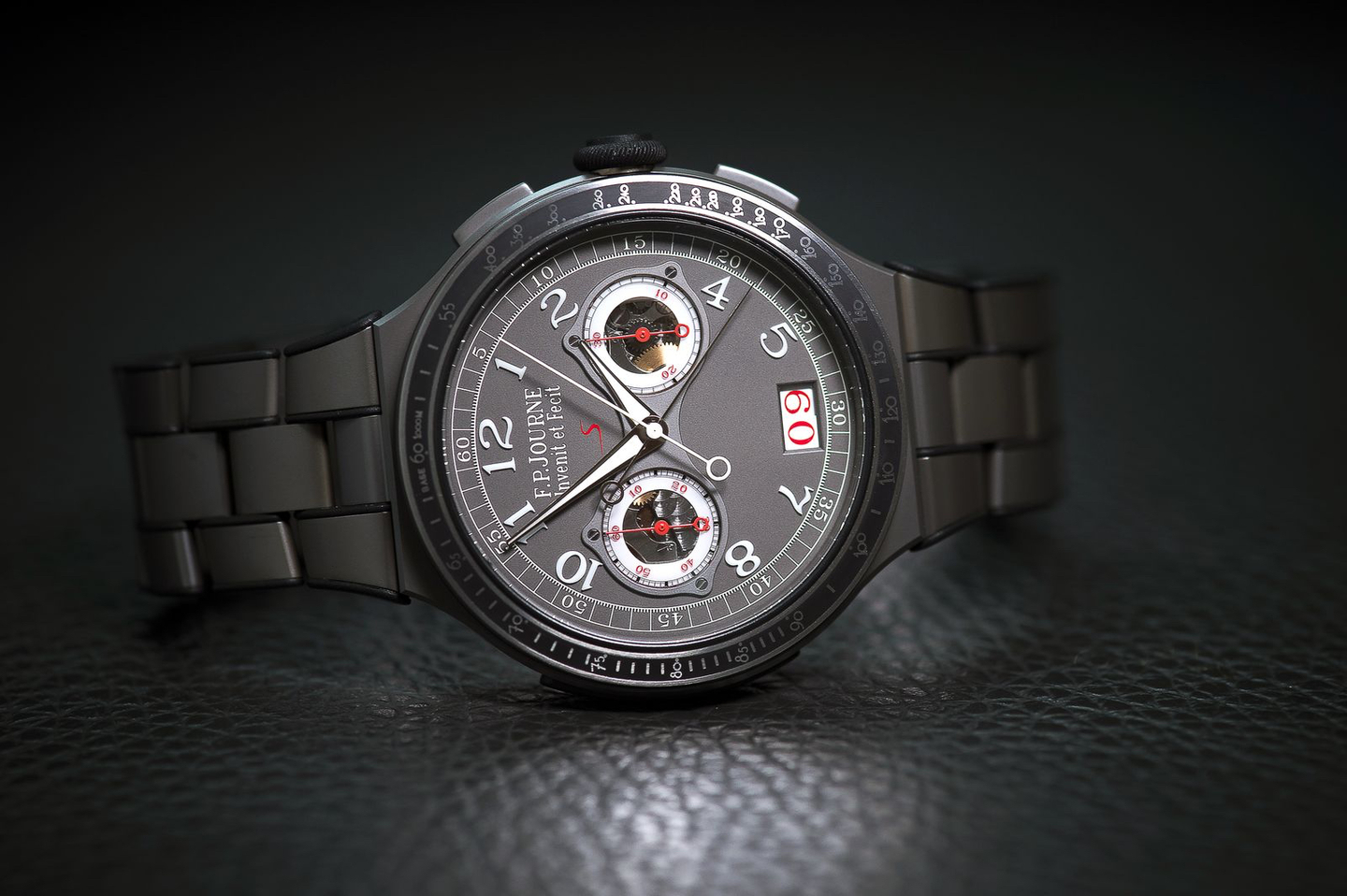