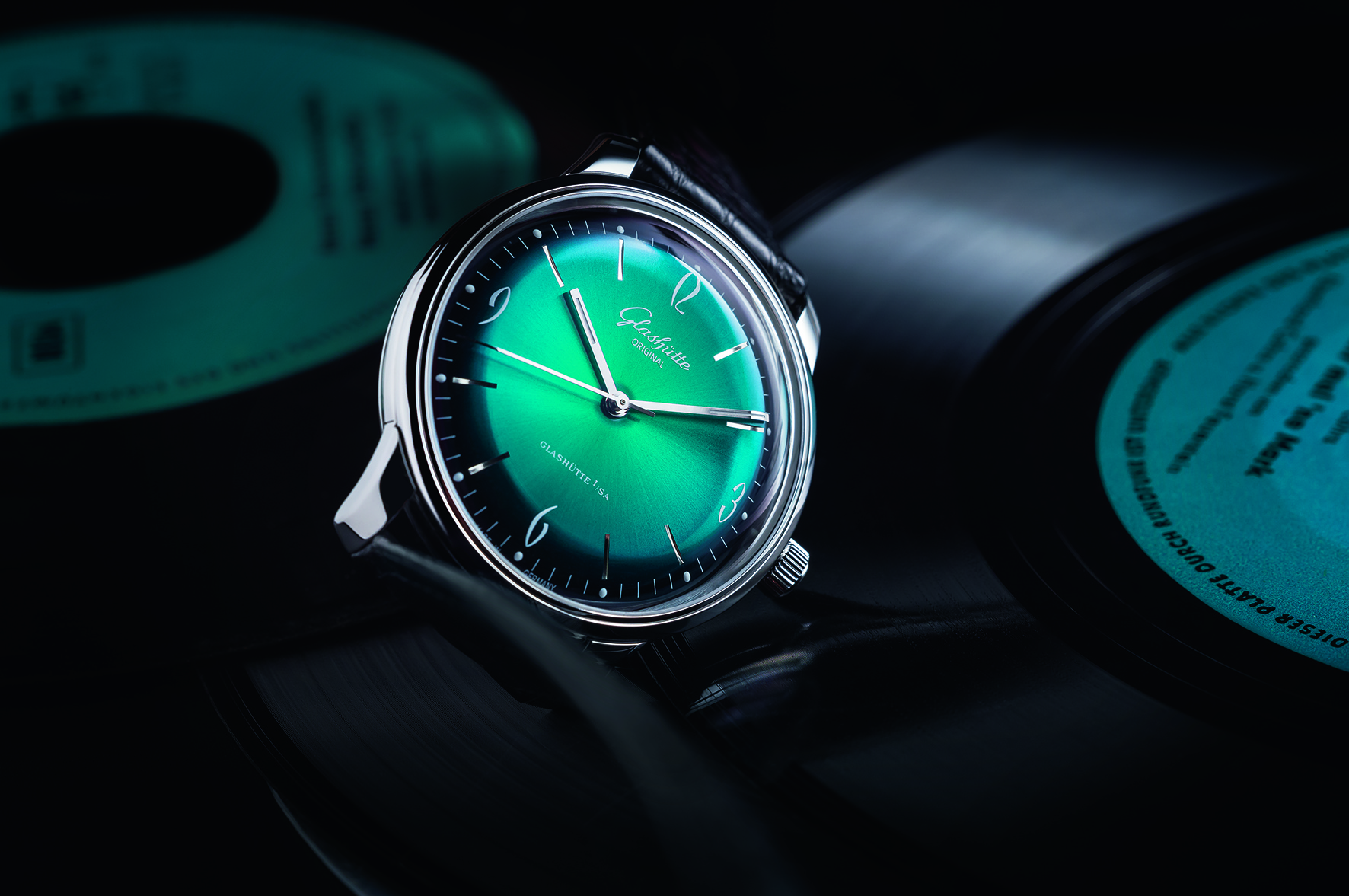 German watchmaker Glashutte Original recently debuted five new Senator Sixties models in with new offbeat dials: Red, Golden, Aqua, Brown and Grey. These are not just new dial colorways, though, instead each dial has been created by an elaborate process that results in a distinctive appearance and highlights the brand’s in-house dial making capabilities.

All five dials have been finished using the so-called dégradé effect, which according to the manufacture,” is achieved using an extremely complex and time-consuming process in Glashütte Original’s own dial manufactory in Pforzheim, Germany. In this process the dials are first galvanised with great care; layers of lacquer are added by hand in a series subsequent steps. Throughout, the process is repeatedly brought to a halt to allow the result to be examined by an experienced set of eyes.”

In the final step, each dial has a last color added with a special spray gun.

Further, three of the five elegant models in the Sixties Iconic Collection combine the aforementioned shading technique with a refined sunray finishing. For the Sixties Golden and the Sixties Aqua, this results in a golden shimmer or a brilliant turquoise at the centre of the dials blending into a deep black. The Sixties Red takes on an additional color resulting in a luminous yellow that changes to intense red.

Lastly, the subtle color shading of the Sixties Brown and Sixties Grey models is enhanced by an imprint. According to the Glashutte Original, “This complex technique makes use of guilloche stamps, which, with the help of a 60-ton press, imprint their filigree pattern on the paper-thin dials. These stamps, known as “dies”, are a further example of extreme authenticity. Almost as old as the historic examples from the sixties themselves, they are tools, around 40 years old, from the archives of the Glashütte Original dial manufactory. They give the model with the brown-black dégradé effect a fine rhombic pattern while the silver-grey model displays a structure evocative of dewdrops.”

Does the SeaQ provide an answer for Glashütte Original? 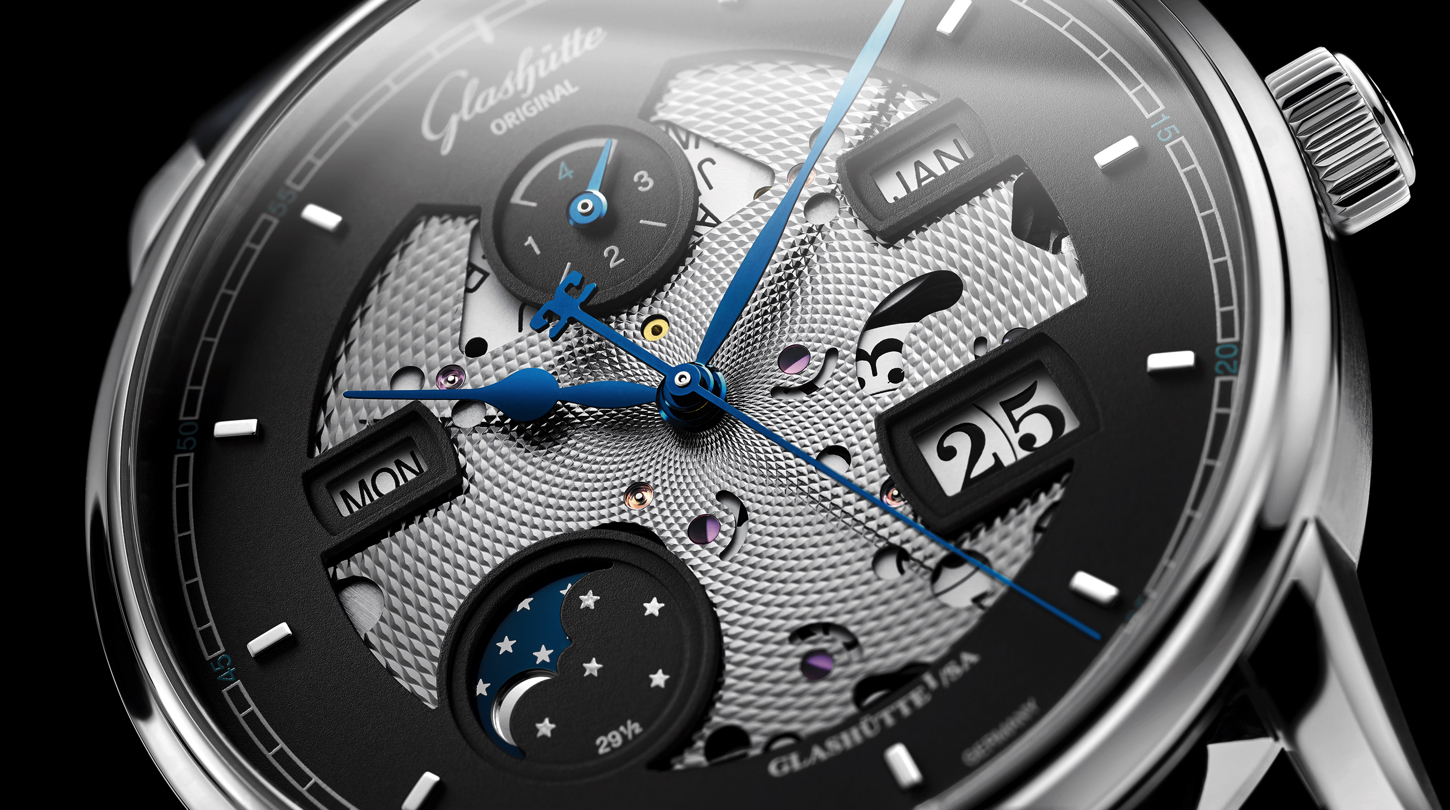 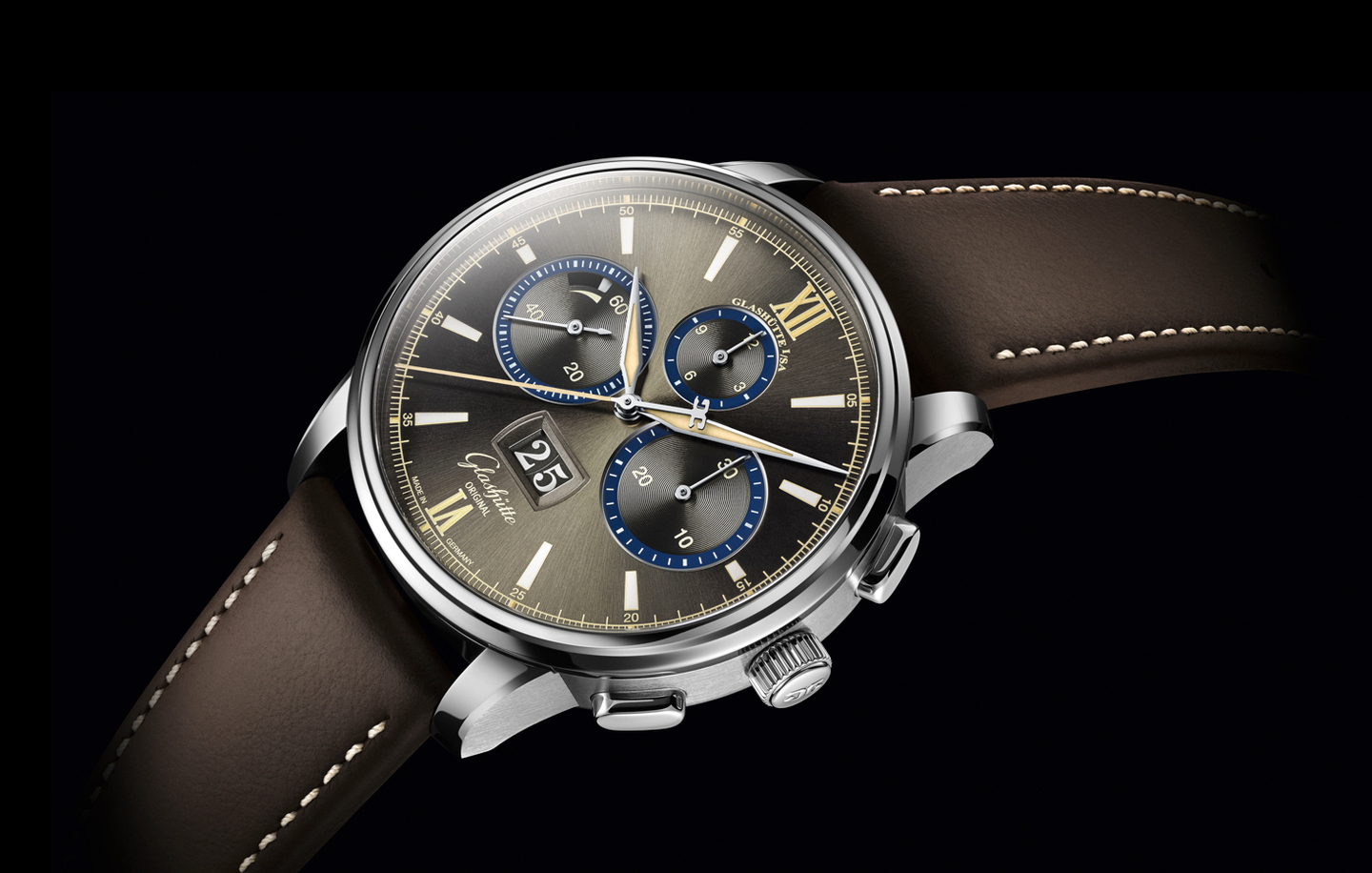