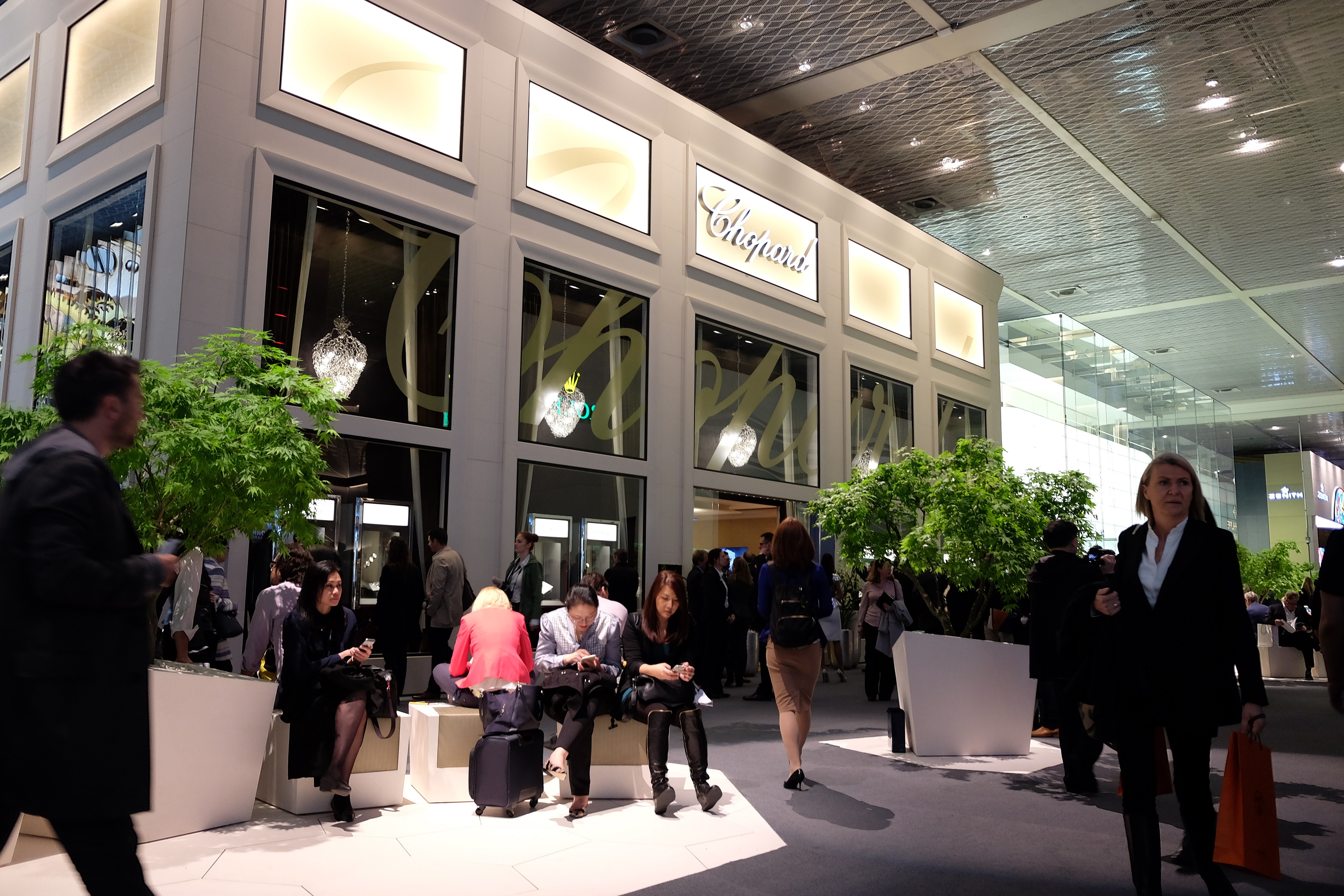 Is the watch show bubble bursting?

With the Swatch Group’s announcement of their withdrawal from Baselworld – the world’s largest watch show – earlier this year, this single action sent shock waves through the watch industry.

If you follow the watch beat, the moment it was announced in the Swiss newspaper NZZ am Sonntag, which we reported on, it became the only thing you read about for days. It’s been the most newsworthy watch related story of 2018, which is ironic because not long ago, the most important news was often related to the exhibitors’ products, not the Baselworld organization itself.

Yet, as of yesterday, the Baselworld organization is making news again, in a bad way. On top of the $50 million that flew out the door with the Swatch Group, Raymond Weil has also pulled out for 2019, representing another million dollars lost.

To give some additional context, the second largest annual watch show, SIHH, which takes place in Geneva, has added a number of new exhibitors in recent years and made great strides in modernizing the way they operate the show, but despite that SIHH’s longterm existence may be in jeopardy as well.

Case in point, in addition to the Raymond Weil announcement to leave Baselworld in 2019, Audemars Piguet and Richard Mille announced yesterday they will stop attending SIHH in 2020.

Audemars Piguet and Richard Mille are at the top end of the ultra-luxury spectrum, targeting very wealthy buyers, and so an exclusive distribution strategy with brand owned boutiques around the world makes sense. Both companies have clearly shown their intent to focus on their own stores over multi-brand retailers. And if they no longer plan to sell through multi-brand retailers, and one of the key purposes of attending the shows is to meet with these retailers, then naturally, exhibiting at a cost of a million dollars plus per year each, makes little financial sense.

Every brand has a very profound idea of what luxury is and how their brand should be presented. Brand perception is critical to success – regardless of industry – and with dwindling trade show effectiveness, at a cost of millions of dollars, why not just control the entire event? Breitling did just that earlier this year with a roadshow where they held big mono-brand events around the world, including in New York (that Professional Watches attended) and was widely regarded as a success. Expect to see more and more of these types of events in the future.

Another option is to exhibit closer to the end consumer via regional multi-brand shows like Watches and Wonders Miami which has a 2nd edition coming February 2019 and allows consumers, press, and retailers to attend. Leaving nobody out is a trend I personally applaud and think we’ll see more of going forward.

Don’t get me wrong, Baselworld and SIHH are spectacular shows that will amaze almost anyone at first sight. The three-story watch booths at Baselworld in particular, are awe-inspiring, but the fact of the matter is for consumers who pay a ridiculous amount to get in, most will not even be allowed to see any watches up-close other than through the windows of the vitrines, and most companies withhold some of their best products to only be shown inside the booth which requires a press pass, connections, and so forth. This begs the question: what is the point?

Apple stopped going to trade fairs years ago and replaced them with their own major news events a couple times year, which they live stream on their website, and that crucially include the end consumers in the process. This model is working well for Apple, and it’s a model that many companies have learned from.

Is the watch show bubble bursting?

In a digitized app-filled world, big stodgy watch shows just don’t make sense anymore. And if the ongoing exodus of important watch brands from the largest two annual watch trade shows is not a warning to the remaining exhibitors to try something new – and that the bubble is in fact bursting – then I don’t know what is.