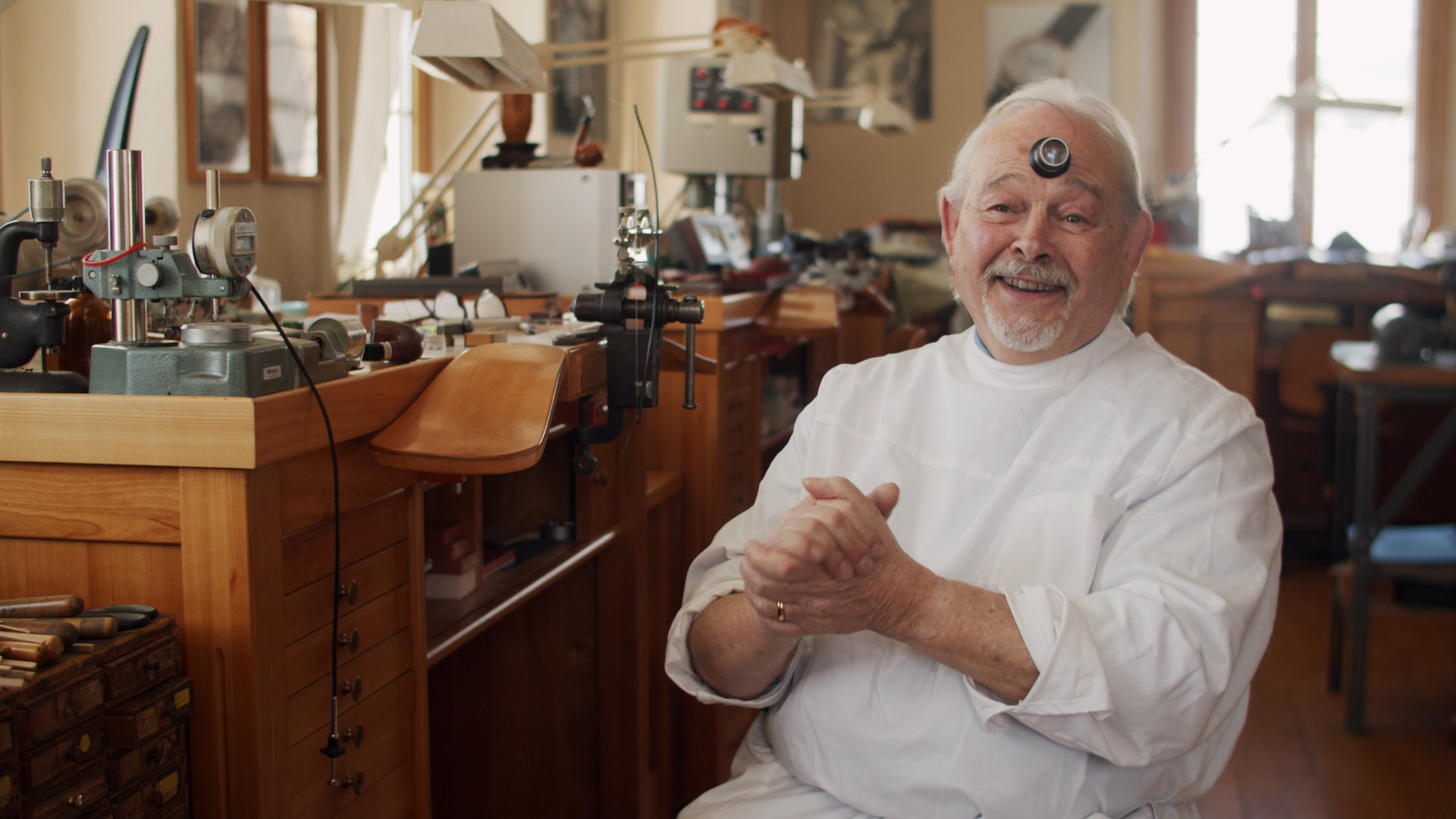 If you have not already heard about it, a substantial effort was made to produce a film about watchmaking, and how time metaphorically represents life itself.

Directed by Michael Culyba, and produced by Michael Culyba and Shelby Siegel, the 90-minute documentary film delves into not only watchmaking but also the philosophical meaning of time. It explores watchmaking via interviews with legendary watchmakers such as Phillipe DuFour, Roger W. Smith, and François-Paul Journe, as well as antique automaton restorer Brittany Nicole Cox. Varying from pure watchmaking, there are also interviews with scholars in the fields of theoretical physics, physiology, and philosophy — as well as commentary from industry specialists, such as Max Busser, Ben Clymer, and William Massena.

The film premieres today in New York City and will be followed by additional screenings.

Photo of Phillipe DuFour by KOT.