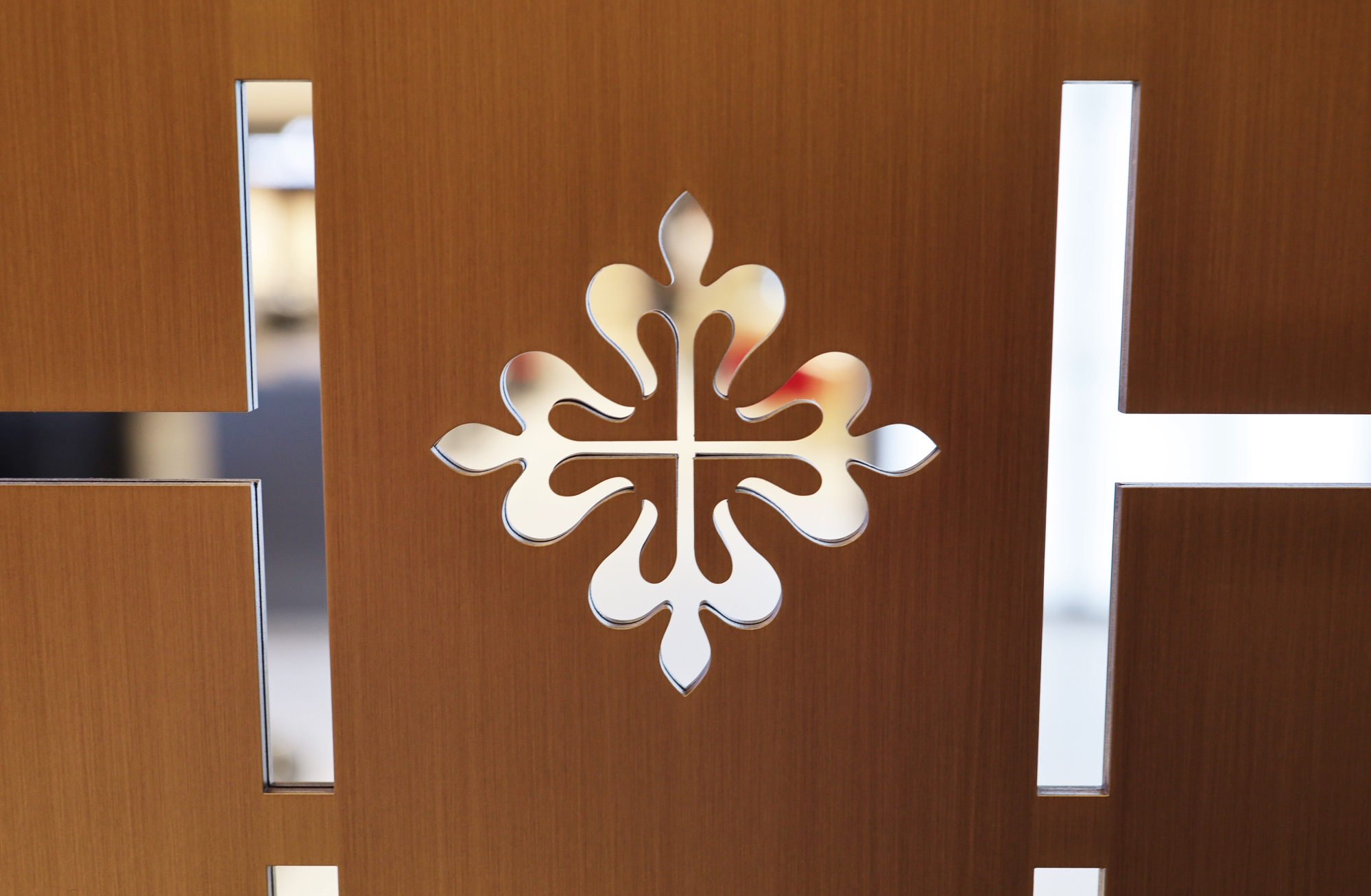 Today Patek Philippe announced the appointment or Lisa Jones as the new President of The Henri Stern Watch Agency, Inc. (HSWA), the exclusive importer and distributor of Patek Philippe. Jones was promoted from her current position as Vice President, after a 16-year career at Patek Philippe that also included roles in public relations, sales, and marketing.

Jones succeeds Larry Pettinelli, who left the company “to embark on the next phase of his career,” the company said in a May 1 letter to Patek Philippe’s U.S. retailers and clients. The letter was signed by Stern and Hank Edelman, Chairman of the Board of HSWA. Pettinelli has been president since 2007 and an HSWA employee since 1988.

“Patek Philippe is a rare company that has been able to stay true to its ideals and stay independent for 180 years. With her passion for our brand and her understanding of the American market, Lisa Jones is the right person to lead the company and sustain the quality and innovation that has defined us all these years,” says Hank Edelman, Chairman of the Board at the Henri Stern Watch Agency.

“I look forward to continuing to strengthen the company’s culture of innovation,” Jones says. “Having spent close to two decades developing strong commercial relationships within the market, I am confident the future and values of the Henri Stern Watch Agency will remain unrivaled.”