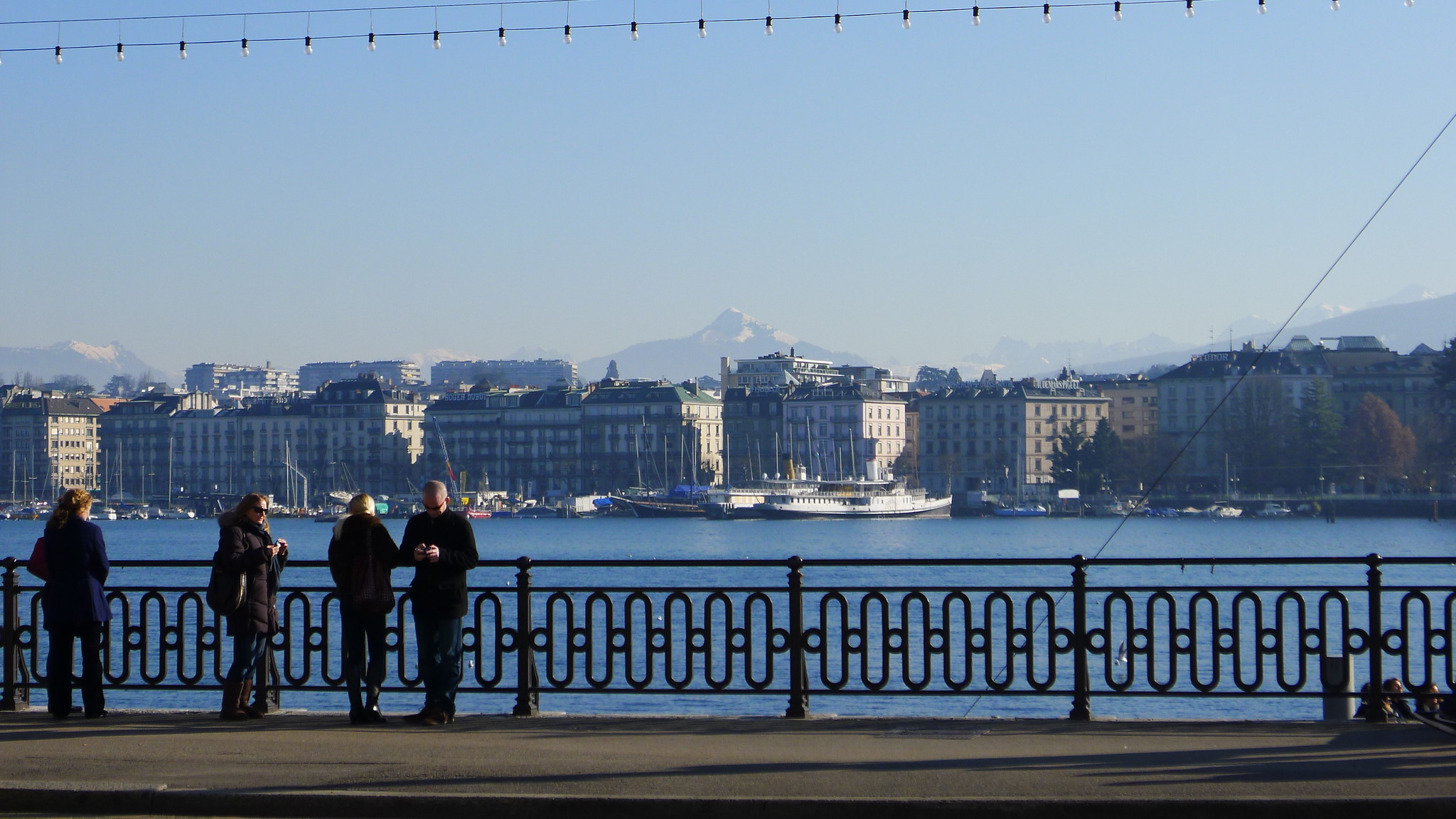 As you might have already guessed, after the news earlier this week that Rolex, Tudor, Patek Philippe, Chanel, and Chopard were withdrawing from Baselworld, it was inevitable that the world’s largest luxury group and their four watch brands (Bulgari, Hublot, TAG Heuer, and Zenith) would be leaving Basel to join their peers in Geneva.

LVMH sent out an official statement this morning, “The Swiss watch Manufactures of the LVMH Group, including the LVMH Watchmaking Division (TAG Heuer, Hublot, and Zenith) and the House of Bvlgari, have taken note of the departure of Rolex, Tudor, Patek Philippe, Chanel and Chopard from the Baselworld show scheduled for January 2021. Within this context of clearly weakened representation of the Swiss watch industry and hence inevitably lower participation, it appears clear to the brands composing the Division and to the House of Bvlgari that they must also withdraw in order to preserve their image and their relations with their clients as well with the media. They will therefore not be taking part in the 2021 edition of Baselworld.

The four Maisons are examining various potential event formats corresponding to the need to present their strategic directions and new products to their commercial partners – as well as to the international press – next year. The LVMH Watchmaking Division on the one hand, and Bvlgari on the other, will decide on their plans in the coming weeks, according to their respective objectives.”

Switzerland is a beautiful place — no matter where you go — but Geneva is the watch capital of the world. Now the industry unification is almost complete.

The multi-billion-dollar Swatch Group, however, has still not made their plans clear. Although, with all the major Swiss players on board to show in Geneva in April 2021 — it’s likely only a matter of time before they too make an announcement about their future exhibition schedule.