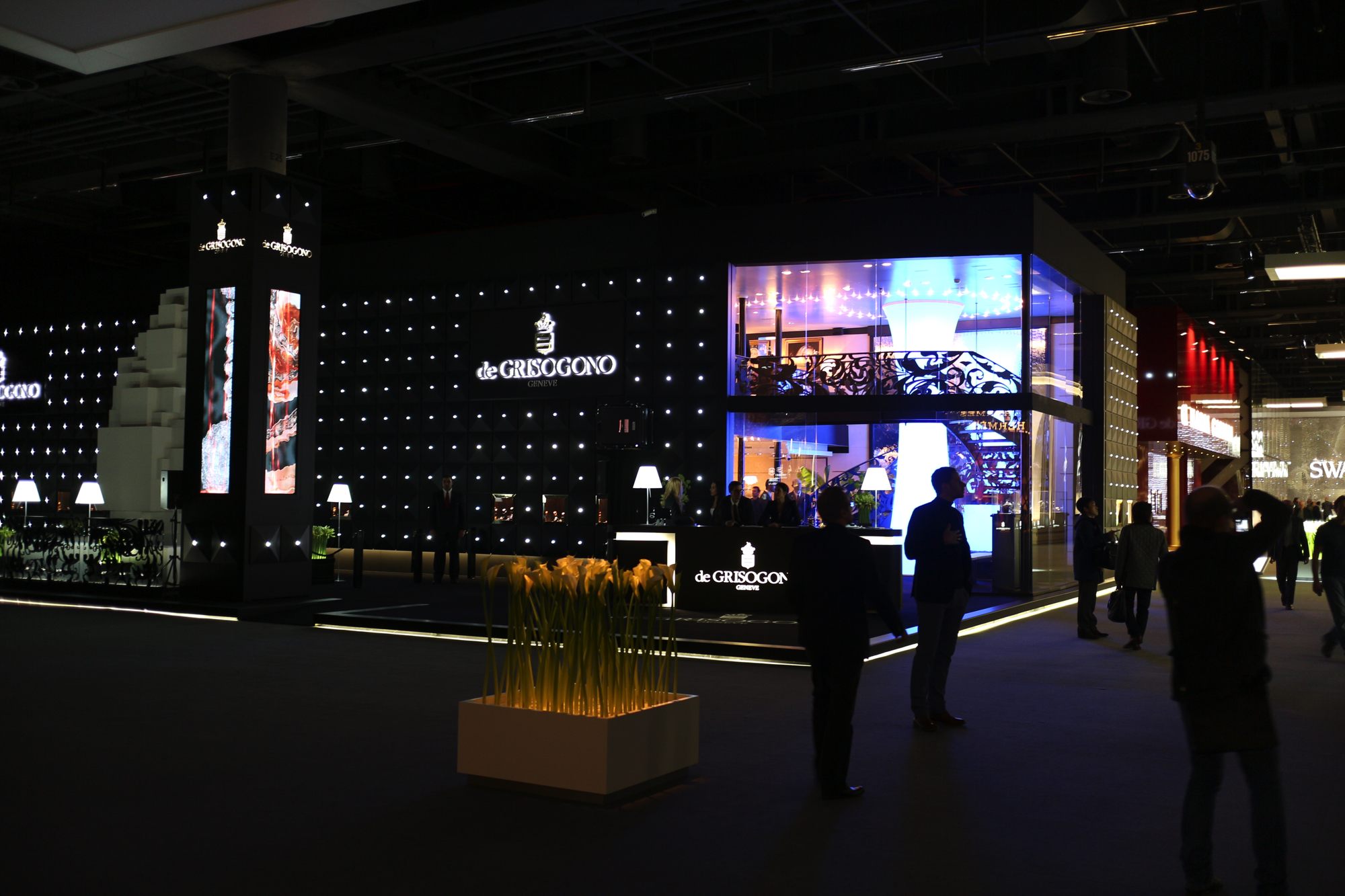 Baselworld loses another exhibitor, Gucci, and shortly after gains another, Dolce & Gabbana. Clearly, the necessity of Baselworld continues to be questioned. One thing is for sure though, more new wristwatches have already been announced in 2020 — without a large watch trade show as the launch platform — then we’ve ever seen.

Last month, the NY Post reported that Audemars Piguet and Rolex both plan to set up new stores in the Meatpacking District.

According to the article, “Audemars Piguet will wind up on the upper level of a petite, two-story building at 56-58 Gansevoort St. The spot comes with a 200-square-foot lobby and elevator next to Keith McNally and Stephen Starr’s celebrity-magnet restaurant Pastis.

From there, the Swiss timepiece seller will have 5,171 square feet on the second floor, plus a huge, 2,543-square-foot terrace where it can check its sundial.”

As for Rolex, they will occupy a 3,950 square foot corner retail space on the ground floor of the same building as Soho House at 29 Ninth Ave. and West 13th Street. The article stated that sources say Rolex will partner with Bucherer (which owns Tourneau) to operate this store.

Professional Watches spoke with Audemars Piguet and there’s no indication whether the location will be called AP House, as some of the brand’s other off-street retail locations are being called. The store opening is not expected until 2021.

Apple recently signed a deal with fitness chains (Basecamp Fitness, Orange Theory, the YMCA Twin Cities, and Crunch Fitness) to give rewards to Apple Watch users for completing fitness goals. “Some of the larger chains left out of Thursday’s announcement do support Apple’s ecosystem somewhat already. LA Fitness has iPhone and Apple Watch apps, while 24 Hour Fitness and Life Time have full-featured iPhone apps. But they also support rival systems. 24 Hour has a Fitbit app and an Android phone app, for instance,” according to the article.

Worldradio.ch is reporting that Rolex has closed its Geneva store with no plans to reopen.

Nordstrom’s brand new New York City department store could be a model for flagging department stores, which are, for the most part, going through a significant downsizing period, like much of the retail world.

Coach abruptly shutters its 595 Madison Avenue flagship store, after being there for over thirty years. Coach is the most recent in a trend of renowned brands exiting the famous midtown shopping district (Fifth and Madison Ave).

De Grisogono has filed for bankruptcy in Switzerland after being linked to shell companies controlled by Isabel dos Santos.