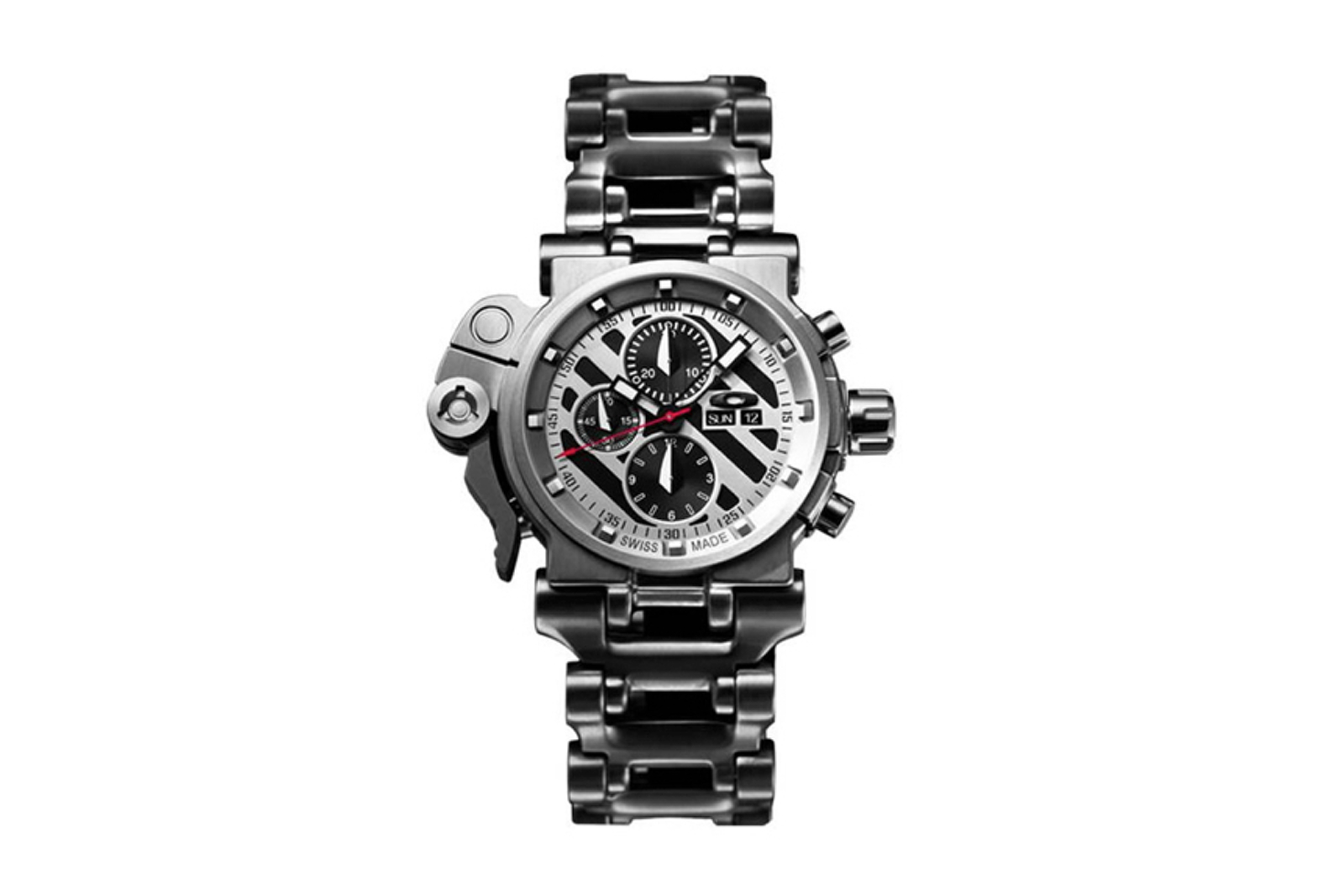 Oakley has long been a leader in eyewear, with patents to the best optical technologies in the world. How that translates into being able to produce a titanium watch that costs nine grand is beyond me.
Yes, the CNC machined impact forged titanium case and bracelet are impressive. As is the ability to use a release lever on the left flank of the case to remove the watch so it can be used in the included pocket watch case. But does this justify a nine thousand dollar price tag? No.

Regardless of Oakley’s industrial know-how, they still must rely on Swiss movement maker ETA to source the main component in their automatic watches, the movement. In the case of the Elite Full Metal Jacket, Oakley sourced a very reliable caliber, the ETA/Valjoux caliber 7750 self-winding chronograph. It is a popular movement that is used by many different watch brands. Therein lies the problem.

The Valjoux 7750 is a great movement, in fact, the watch I’m wearing right now is powered by one. Part of why the 7750 is so popular though, is its relative affordability. If it is so affordable, why is it being used in a titanium watch that costs nine grand? That is a major problem and the topic of much controversy in the watch industry. Critics are always quick to point out companies that take the 7750, add little or no value to it, and then repackage in a watch costing thousands more than it should. Unfortunately, it appears that is exactly what Oakley did here.

Nine thousand dollars for an Oakley watch is just absurd. For this price, you could easily pick up a watch with an exclusive in-house caliber. Breitling, Rolex, Omega, Jaeger-LeCoultre and so many others come to mind. The price is $8,995. 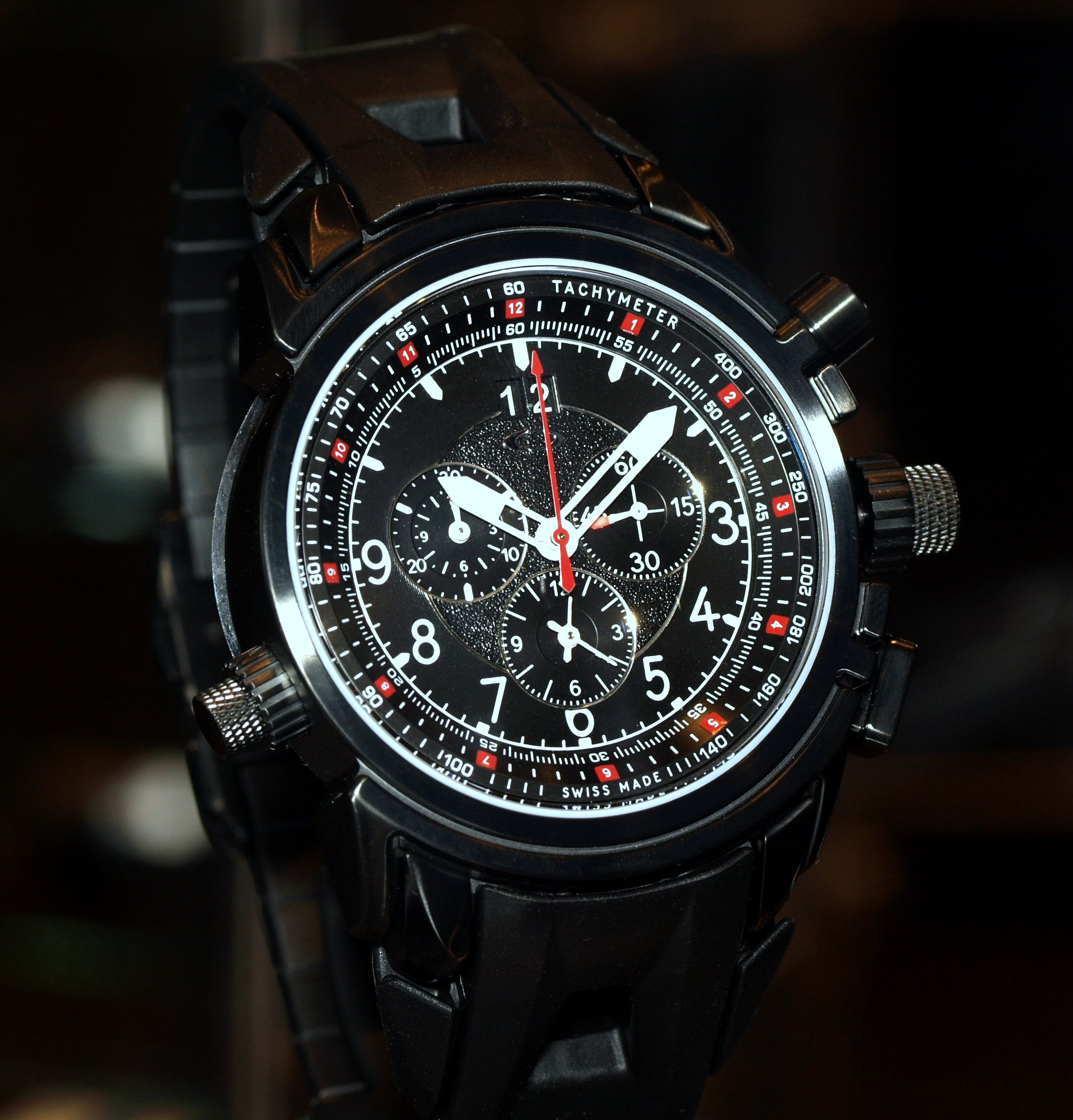 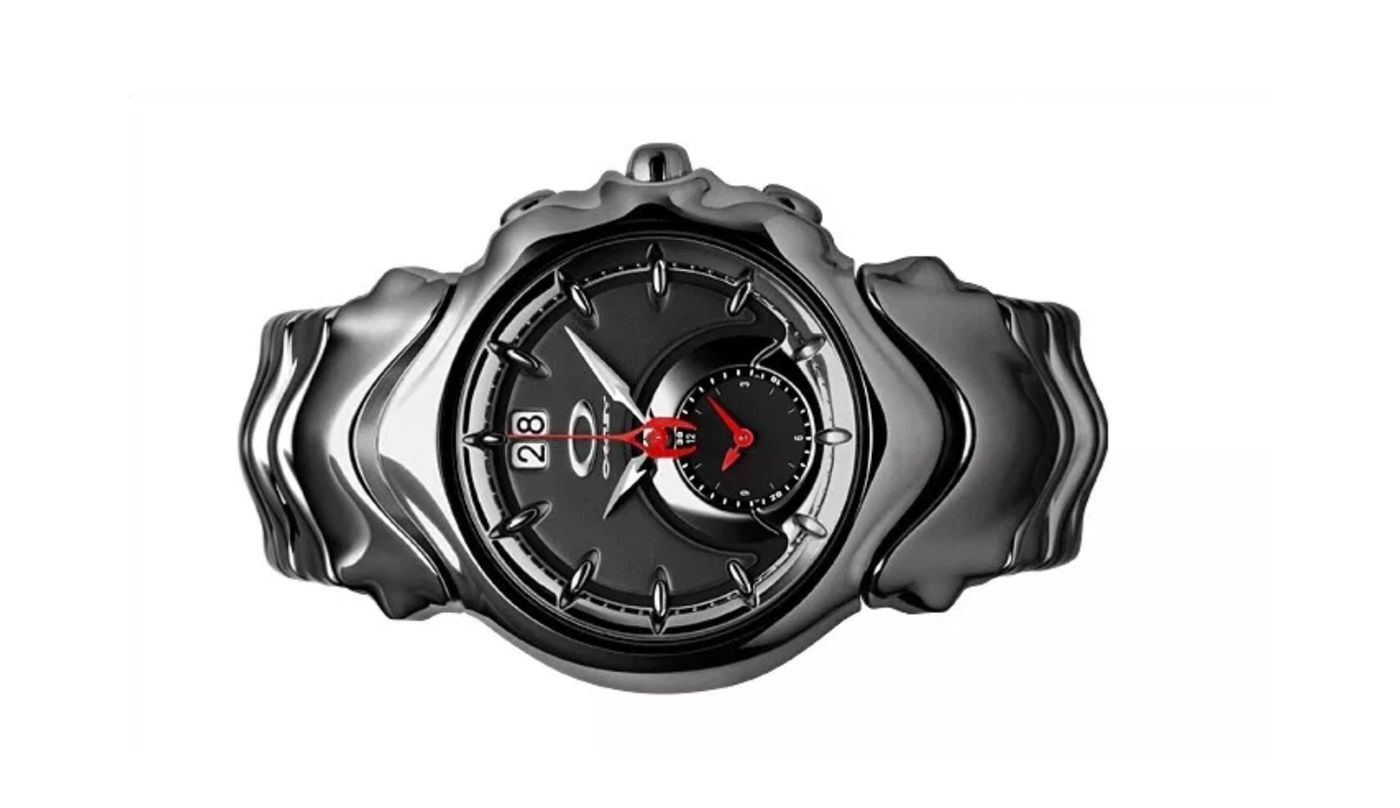 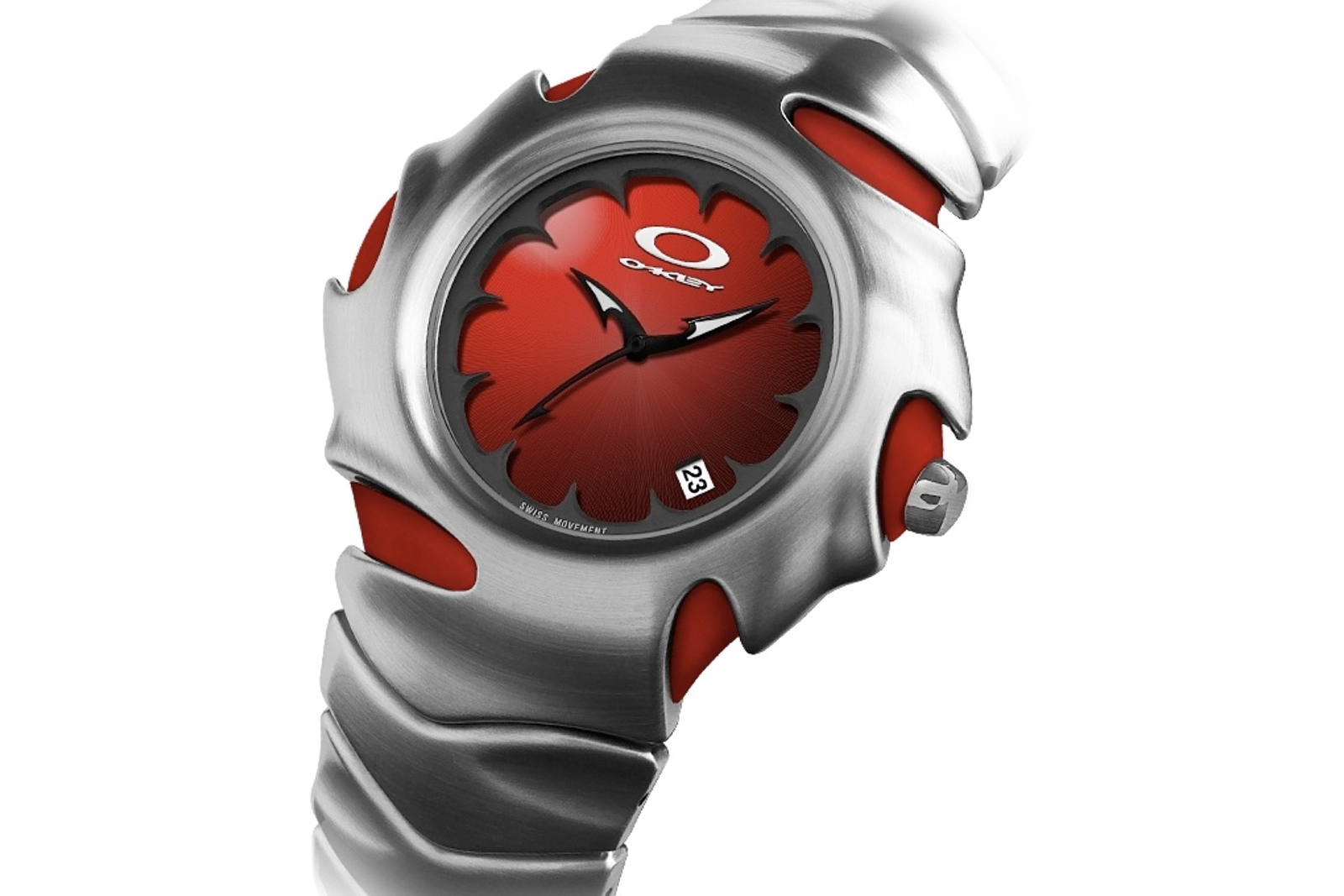