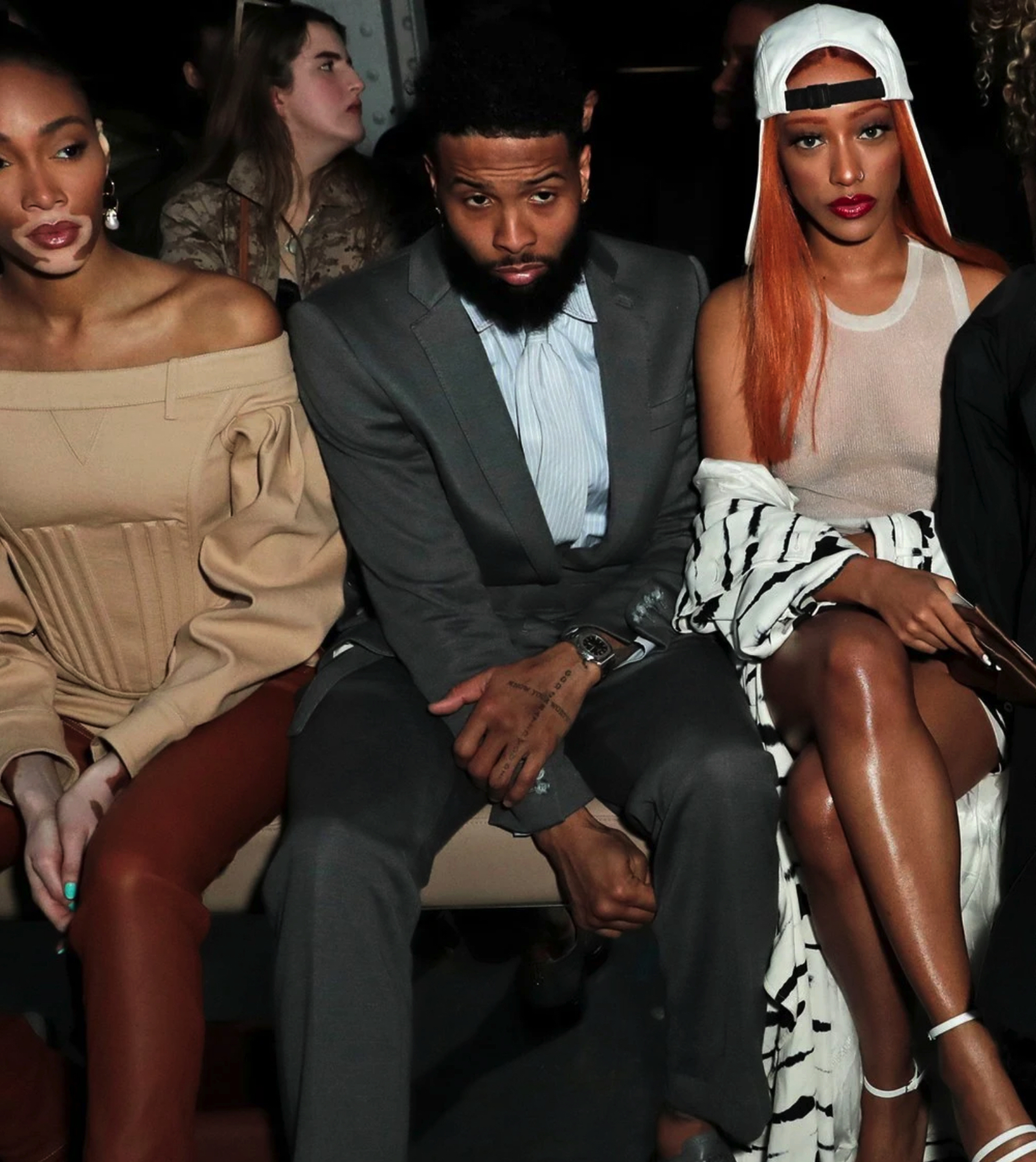 Cleveland Browns star wide receiver, Odell Beckham, is seen above wearing what appears to be a Patek Philippe Nautilus Ref. 5711, which as you may have read or heard, has a waiting list at authorized dealers that depending who you ask could require waiting up to a decade.

A finite number are made each year, and the CEO of Patek Philippe, Thierry Stern, has gone on record saying they will not significantly increase the production of this stainless steel watch, despite demand that’s off the charts.

People will literally pay double the retail price of $30,620 or more for a 5711 on the secondary market — if they can find someone willing to part with one. Not a bad problem to have for the Genevan watchmaker.

Presumably, Beckham is wearing an authentic 5711, although considering he has worn a fake Richard Mille before, it’s hard to say whether this is the real deal or if he’s fronting again.