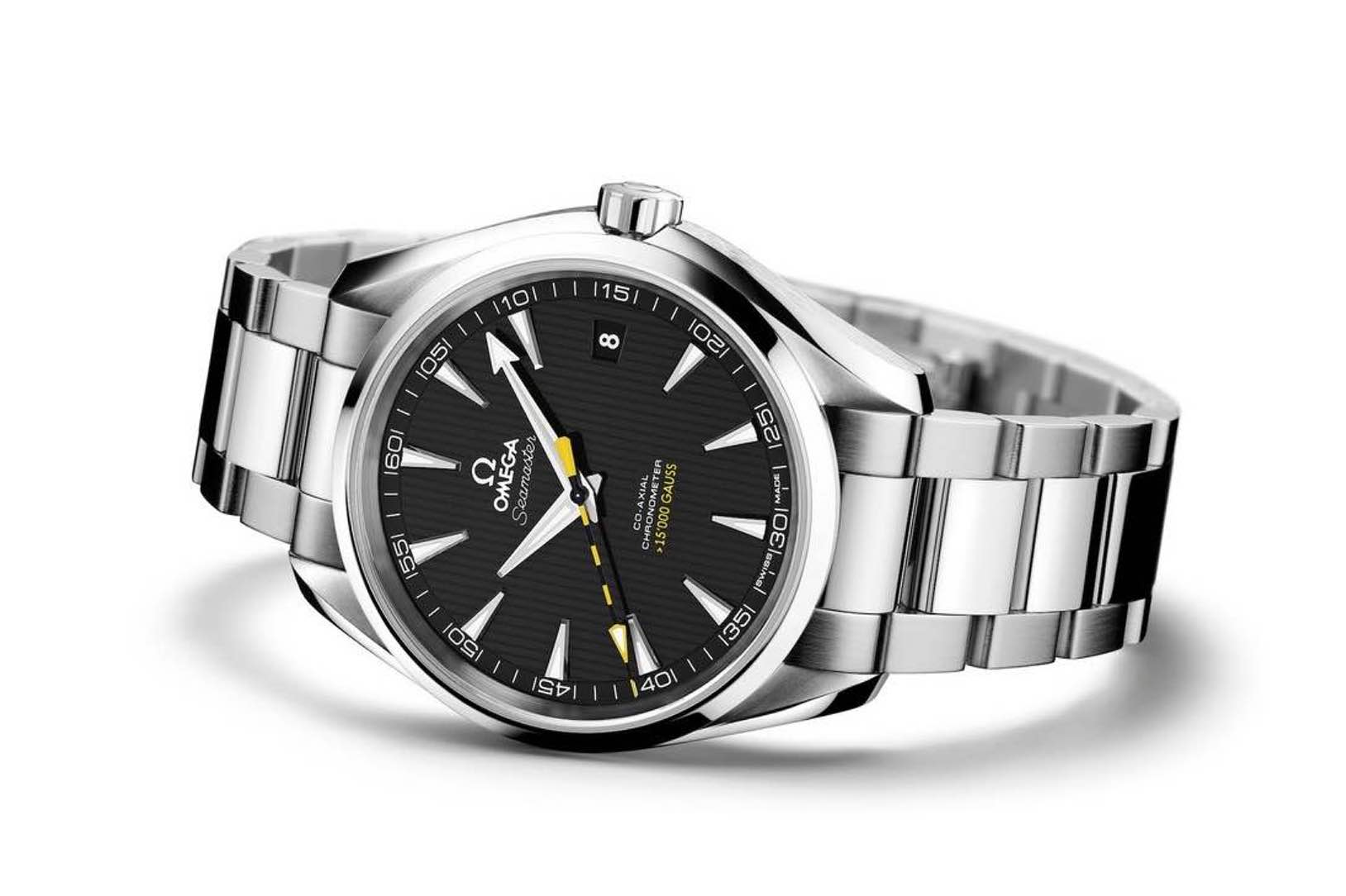 This morning in Geneva, Omega announced what they say is the first truly anti-magnetic watch movement. Omega Co-Axial caliber 8508 is resistant to magnetic fields greater than 1.5 tesla (15,000 gauss), far exceeding the levels of magnetic resistance achieved by any other watch — significantly more than the two timepieces most widely known for their anti-magnetic characteristics: the Rolex Milguass (1,000 gauss) and the IWC Ingenieur (1,000 gauss).

Omega’s new caliber 8508 has an even higher anti-magnetic rating than the 1989 IWC Ingenieur reference 3508, which was able to withstand huge magnetic fields up to 500,000 A/m. The Omega 8508 is rated to a record breaking 1,200,000 A/m, hence Omega’s claims that this is the first truly anti-magnetic watch movement.

Shown inside an Omega Seamster Aqua Terra. Omega expects to present the technology at the Baselworld trade fair in April. The new movement, the Omega Co-Axial calibre 8508, should be introduced to the market in 2013.