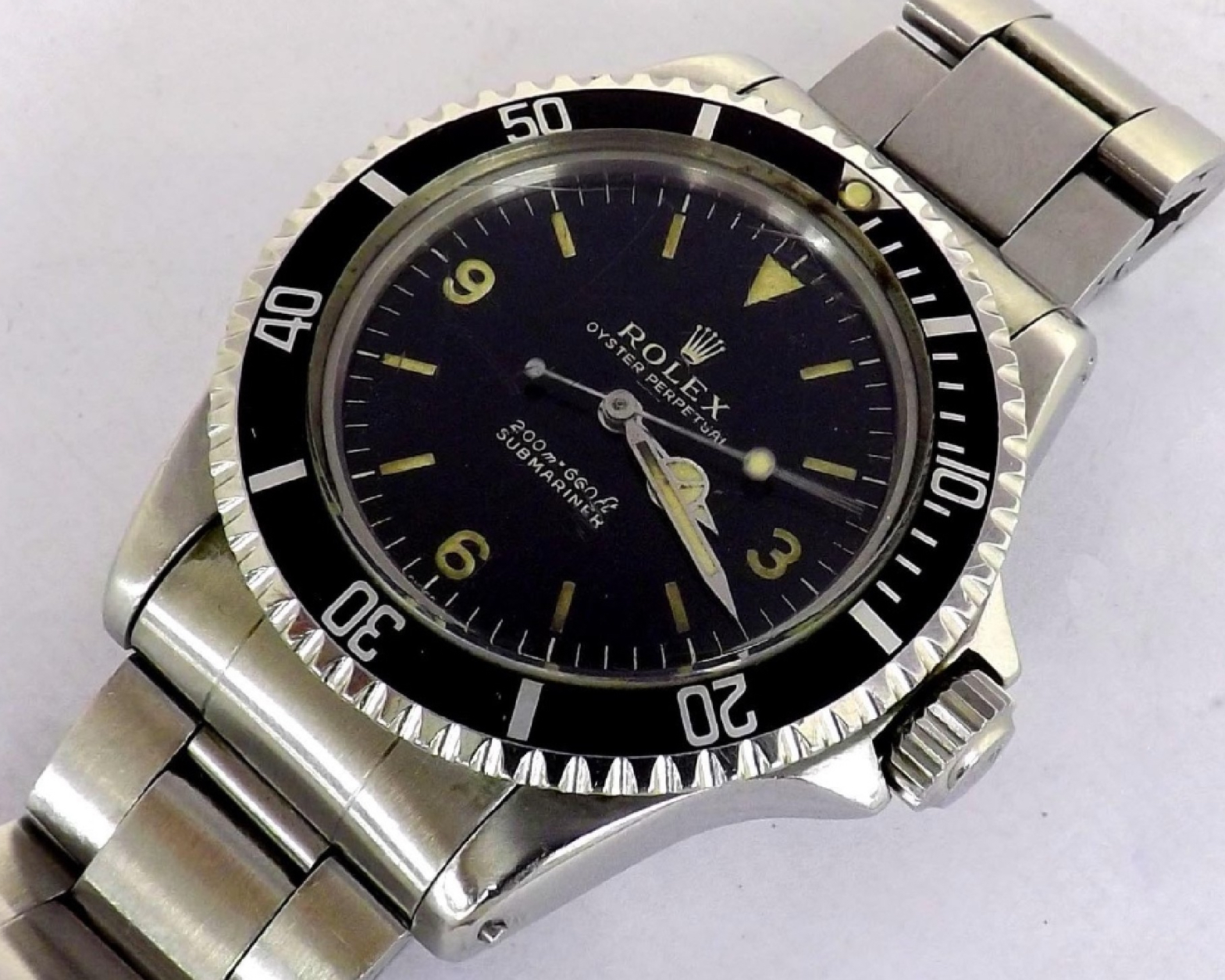 Gardiner Houlgate auctioneers in the UK have an original owner Rolex Submariner Ref. 5513 with a rare Explorer dial that will be auctioned on October 26th. The watch was purchased from Perry Greaves Limited in Birmingham on May 28th, 1966, for £69.10. It was a gift from the seller’s wife just before the birth of their first child, who was born in October of the same year.

The 3-6-9 hour markers make this watch what is called a Submariner “Explorer” dial, due to its similarity to an actual Rolex Explorer dial. This is, of course, rarer than a standard 5513 and so it is worth many times more. Plus, it includes box and papers, and story from its original owner along with photos from the 1960s and 1970s, respectively, showing him wearing the watch.

Interestingly, according to the Daily Mail, during a service 20 years ago the owner says he almost got the dial replaced, but the watchmaker ended up servicing everything but the dial, thankfully, as a replacement dial would have negated most of the value of the watch, because the value is dependent on the rarity of the dial. 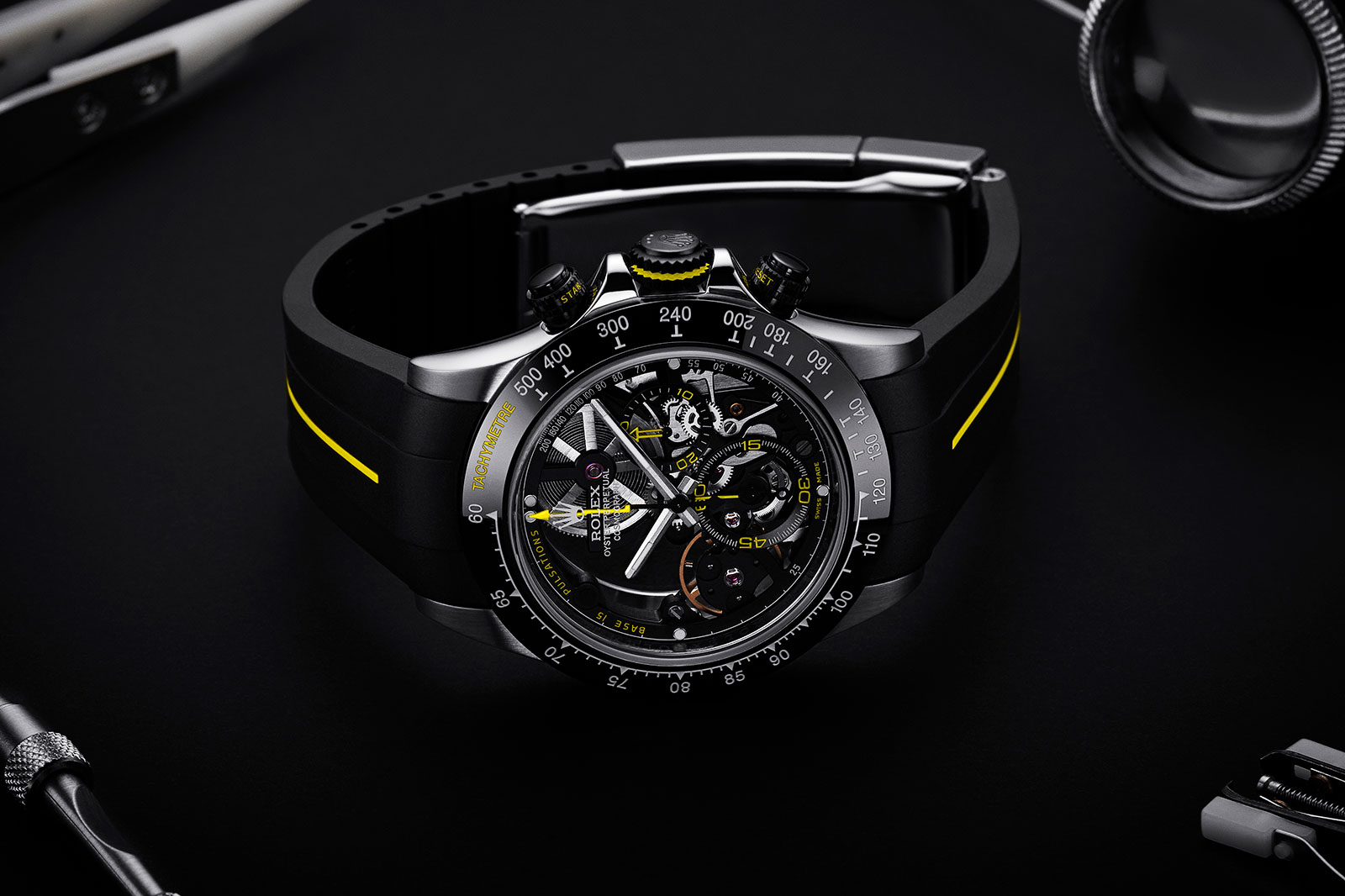