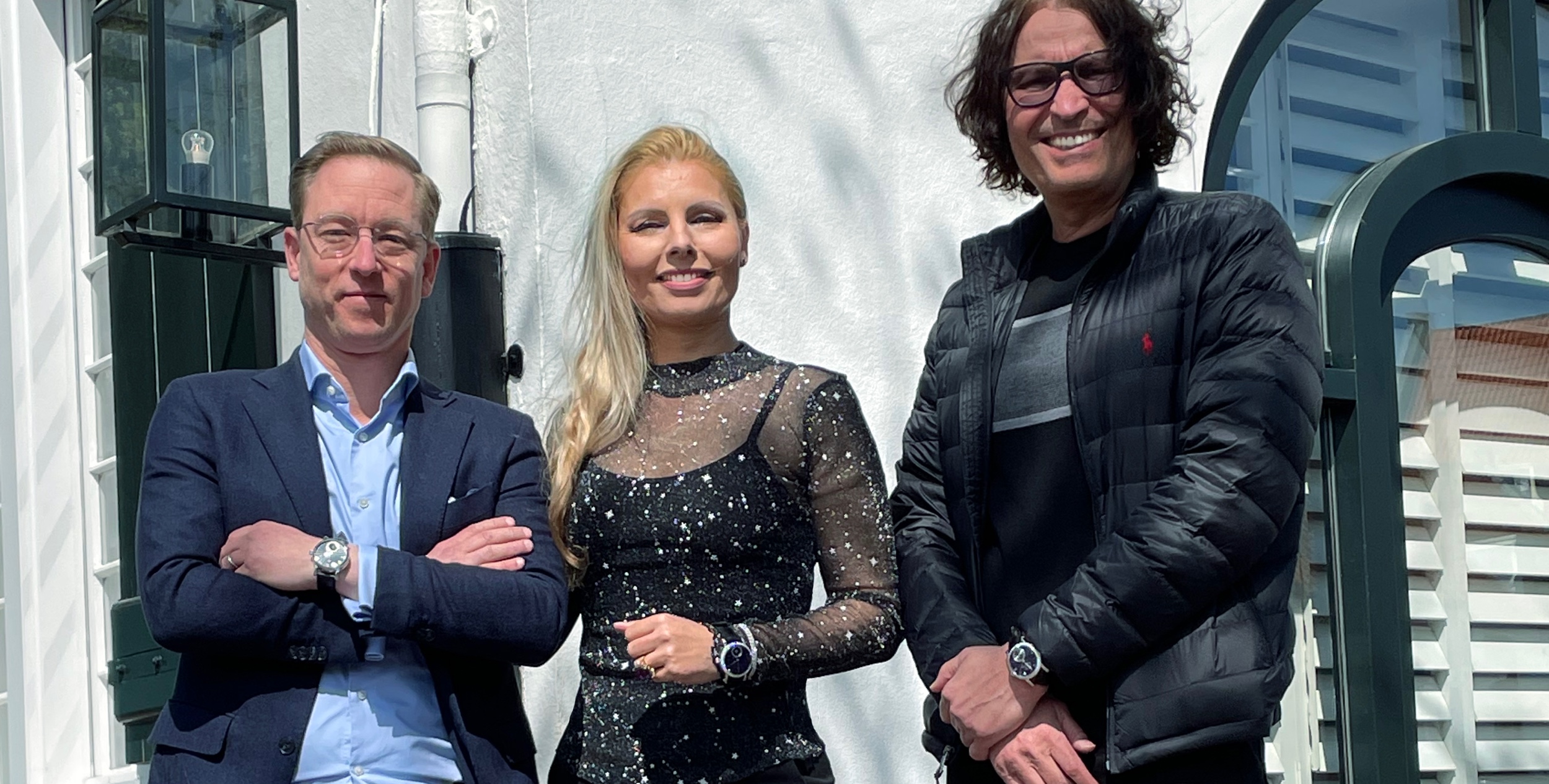 In addition to becoming the majority shareholder, Koeslag will takeover as technical director, alongside the existing team, Daniël Reintjes, the CEO/creative director, and Maria Reintjes the marketing director.

“Christiaan van der Klaauw started his own watch atelier and presented his first clock with astronomical complications in 1974. In 1989, he became an honorary member of the Swiss Académie Horlogère des Créateurs Indépendants (AHCI), the prestigious association of independent watchmakers. In 1996, Christiaan van der Klaauw presented his first wristwatch, and in 1999, he presented the Planetarium, a wristwatch comprising the world’s smallest mechanical Planetarium,” according to the company.

“Pim Koeslag was born in 1981 in Almelo, The Netherlands. At the age of 18, he attended watchmaking school in Amsterdam, where he won the prize for the best watchmaker at school. This success gave him the opportunity to do an extensive training at Patek Philippe in Geneva. After his training, he started working at Frederique Constant
as technical director. During this 20-year period as technical director, he developed
no fewer than 30 calibers, among them a tourbillon, a minute repeater, and
a chronograph. Koeslag was also responsible for starting the luxury brand
Ateliers deMonaco where he held the position of CEO.” 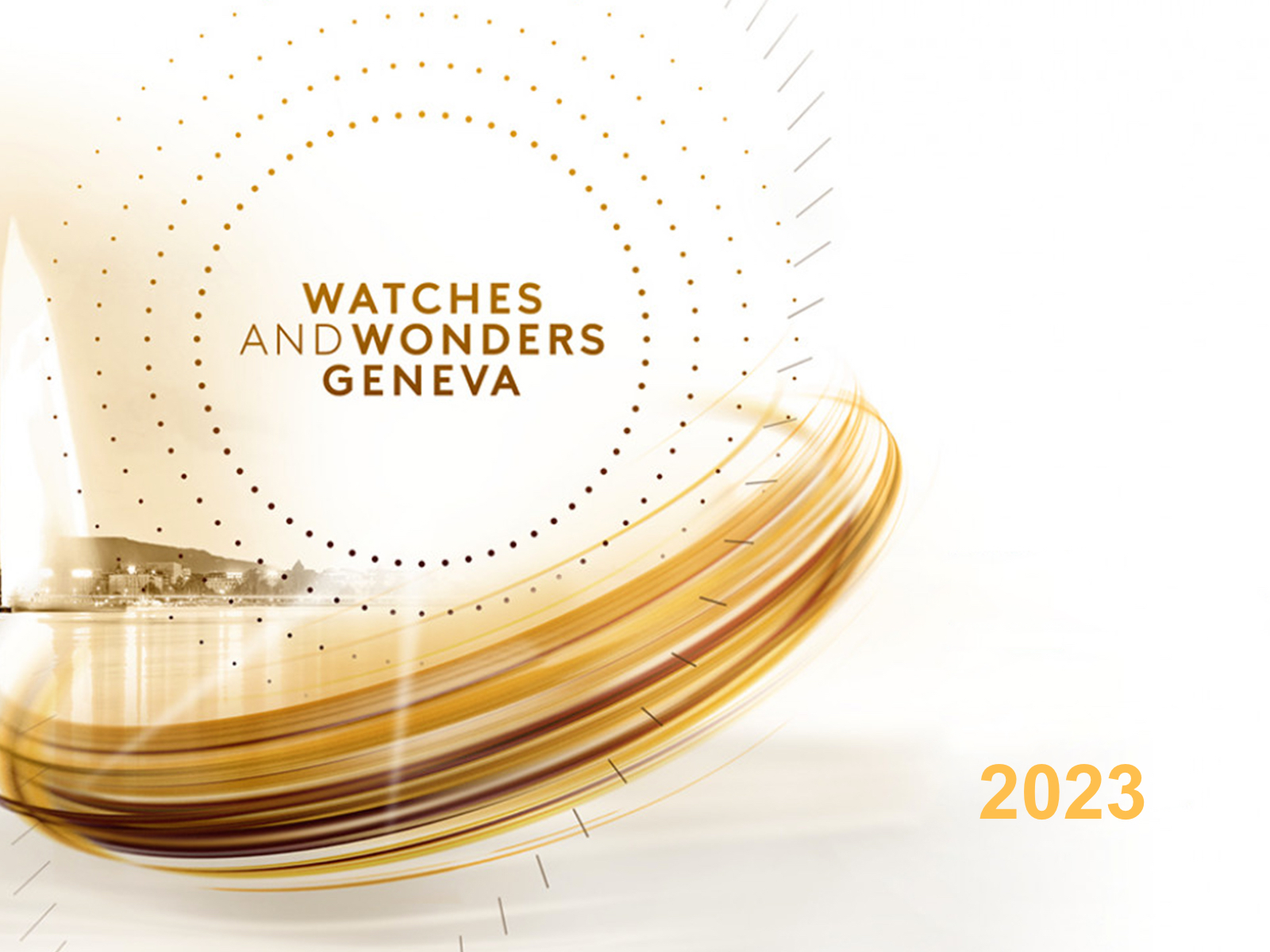