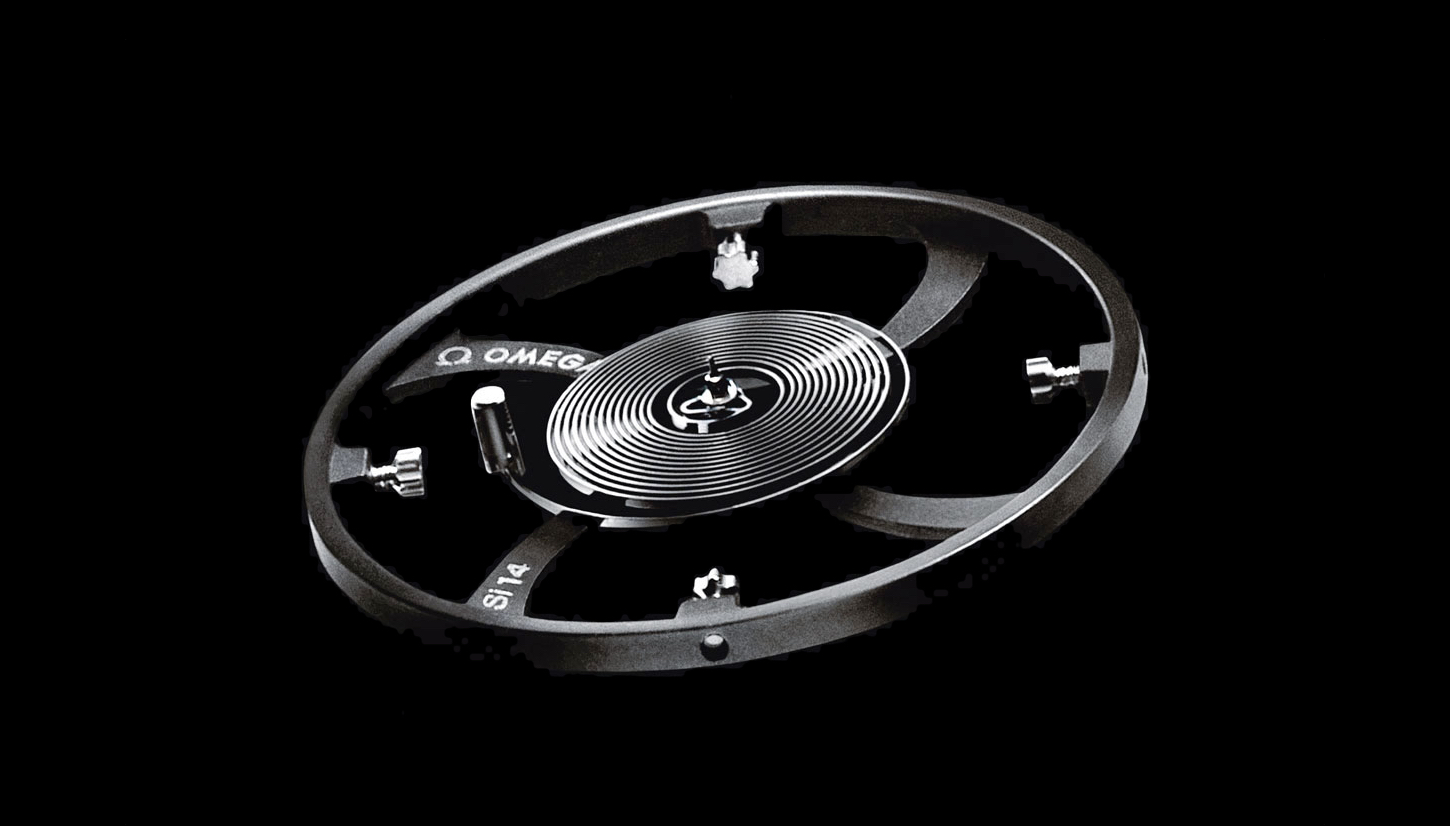 Editorial: Silicon, Good or Bad for the Watch Industry?

Before I give my opinion on whether or not silicon is good or bad for the industry, it is important that I mention “chronometry” — the science of measuring time accurately.

In the late 16th century, when Jost Bürgi invented the cross-beat escapement — which improved greatly upon its predecessor the verge escapement and allowed for the creation of clocks that were accurate within one minute per day — it was an important feat at the time.

It allowed astronomers and scientists to use timekeeping more accurately, which allowed them to solve problems previously impossible due to inaccurate timekeeping. After the cross-beat escapement, numerous watch escapement technologies eventually followed: anchor, deadbeat, detent, cylinder, duplex, lever, grasshopper, gravity, and co-axial escapements. And even if each subsequent advance in escapement technology, up until the modern-day, has made marginally less impact on timekeeping, accuracy in mechanical watchmaking is still of the utmost importance.

Mechanical and quartz timepieces can tell the time better than ever, but that doesn’t mean the advancement of timekeeping should be discounted for superfluous reasons. In many cases, chronometry is not just about improving accuracy but improving durability, efficiency, and so on. In this regard, silicon is superior to metal in many ways: it is non-magnetic, it weighs significantly less and it is much harder. It can even be formed into aerodynamic shapes that are impossible with metal.

Moreover, when silicon is used for balance and escapement components (the heart of a mechanical watch) it requires no lubrication and allows for very high levels of accuracy, and very uniform rates. Silicon can make timekeeping more accurate and more efficient while extending the durability and maintenance intervals.

Heritage and traditional watchmaking materials should not be forgotten, but let us not forget the original purpose of clocks and timepieces. Of course, watchmakers should pay homage to the past, and in that regard, not every timepiece produced needs to have the absolute highest level of timekeeping technology.

However, it should be the duty of every serious watchmaking brand to allocate at least some money to advanced watchmaking, and that means silicon. Even in this day and age, pushing mechanical watchmaking forward is still a priority, and this means silicon cannot be dismissed.

Silicon is now being utilized and/or researched by manufactures such as Omega, Rolex, Jaeger-LeCoultre, Girard-Perregaux, Hublot, Patek Philippe, Ulysse Nardin, and many more. At the present, silicon may not be as cost-effective as traditional methods for fabricating crucial watch components.

Clearly, silicon has helped advance “chronometry” in numerous ways — and is here to stay. Aesthetics and advanced complications are of course crucial to selling watches, but the basics of timekeeping must continue to be addressed and pushed forward — even if the technology we have is good enough. 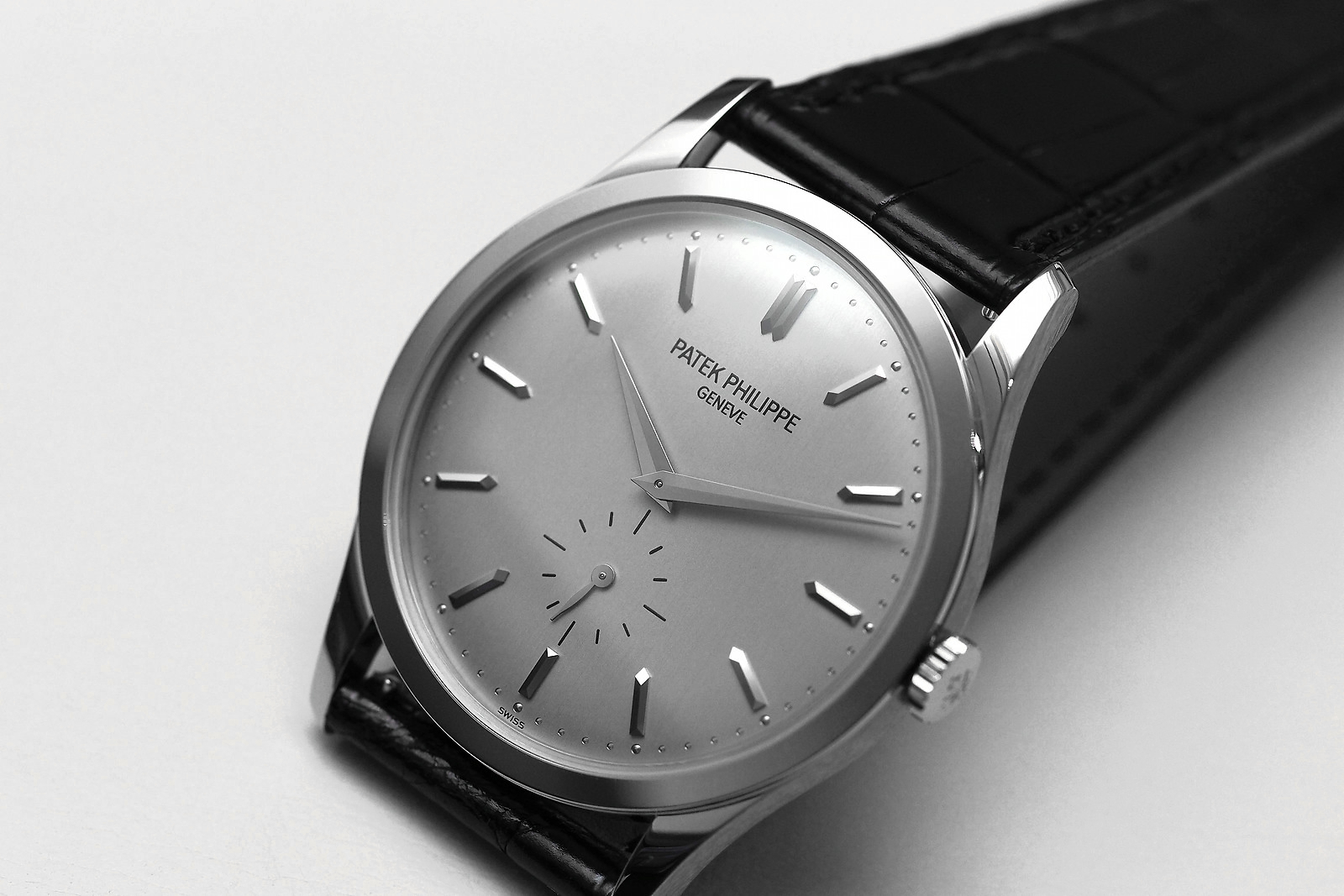 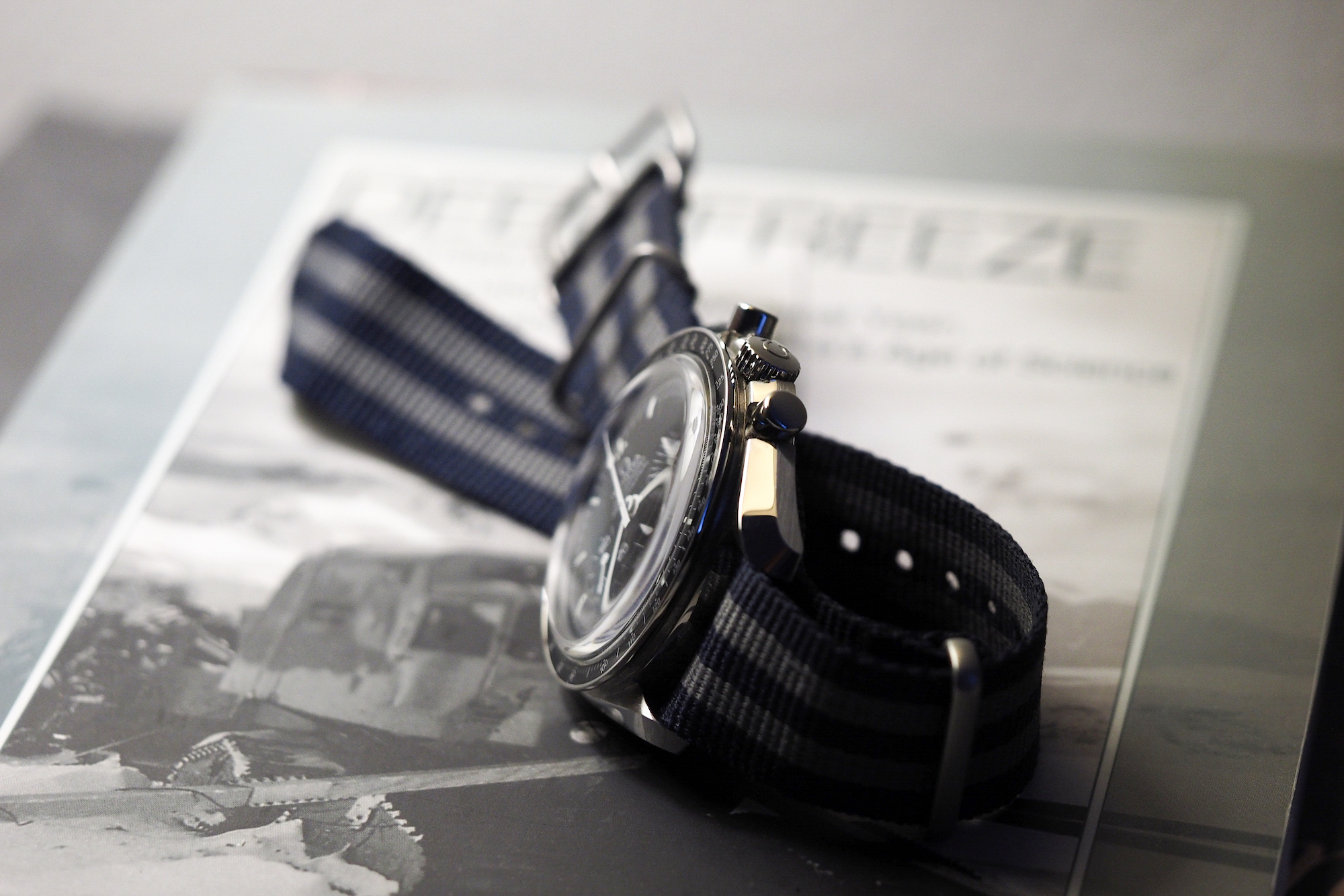