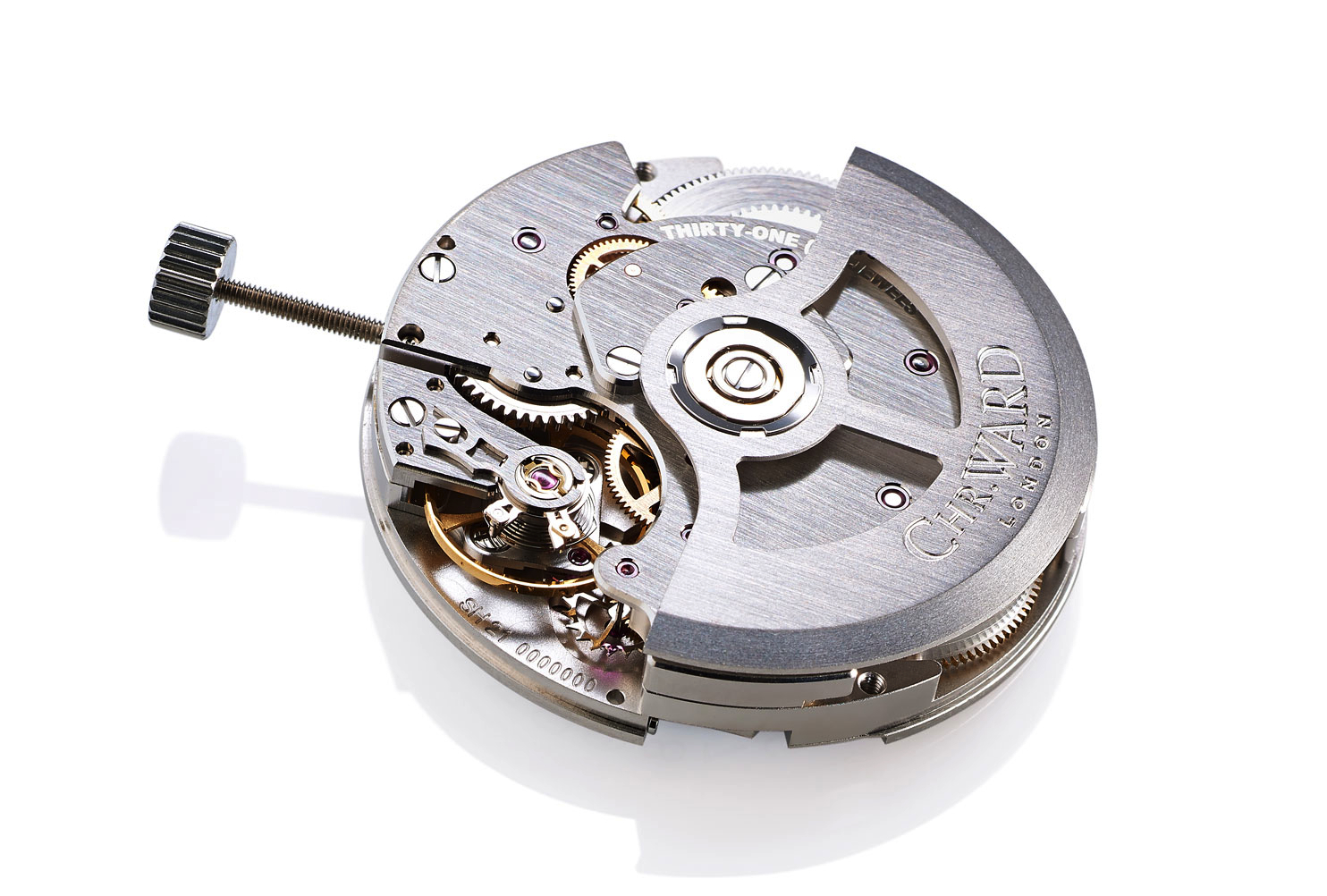 English watchmaker, Christopher Ward, which is celebrating their 10th Anniversary this year, has developed their first in-house watch movement. The self-winding movement, dubbed “caliber SH21,” has been under development for the last 4 years. It is the result of Christopher Ward working with Swiss watchmaker, Johannes Jahnke, who previously worked with one of the brand’s key suppliers, Synergies Horologères. Together, Christopher Ward who has merged with Synergies Horologères, which includes watchmaker Johannes Jahnke, and a number of external suppliers, have designed this highly impressive caliber.

The design is comparable to an ETA or Sellita based movement, but what impressed us most, and should impress you if you are in the market for a watch in this price range, is the 120-hour power reserve. A basic three-hand movement like this from ETA typically has a 40-hour power reserve.

Even the ETA C07.111 which powers the Tissot Powermatic 80, and which boasts a very respectable power reserve of 80-hours, falls short of the 5-day reserve of the SH21. And, crucially, Christopher Ward did not have to reduce the oscillation frequency of the watch from 4 to 3Hz like ETA did to achieve these results, instead, they utilized twin mainspring barrels in series.

The Christopher Ward SH21 runs at 4Hz (or 28, 800 vph) has 164 total components, 31 of which are jewels. The oscillating weight is made of tungsten and is mounted with ball bearings to ensure efficient automatic winding. As opposed to Geneva stripes and circular graining, the main plate and bridges are finished using a hand-grinding technique that according to Christopher Ward, “is favored by English watchmakers of an earlier era.”

The SH21 has stop second “hacking” mechanism, a date function and is adaptable to new functionality, such as a GMT, in the future. The movement is currently being used for the soon to be release C9 Harrison watch collection, although it will certainly be used in other watches as well. Overall, this is a huge step forward for the young London watchmaker. 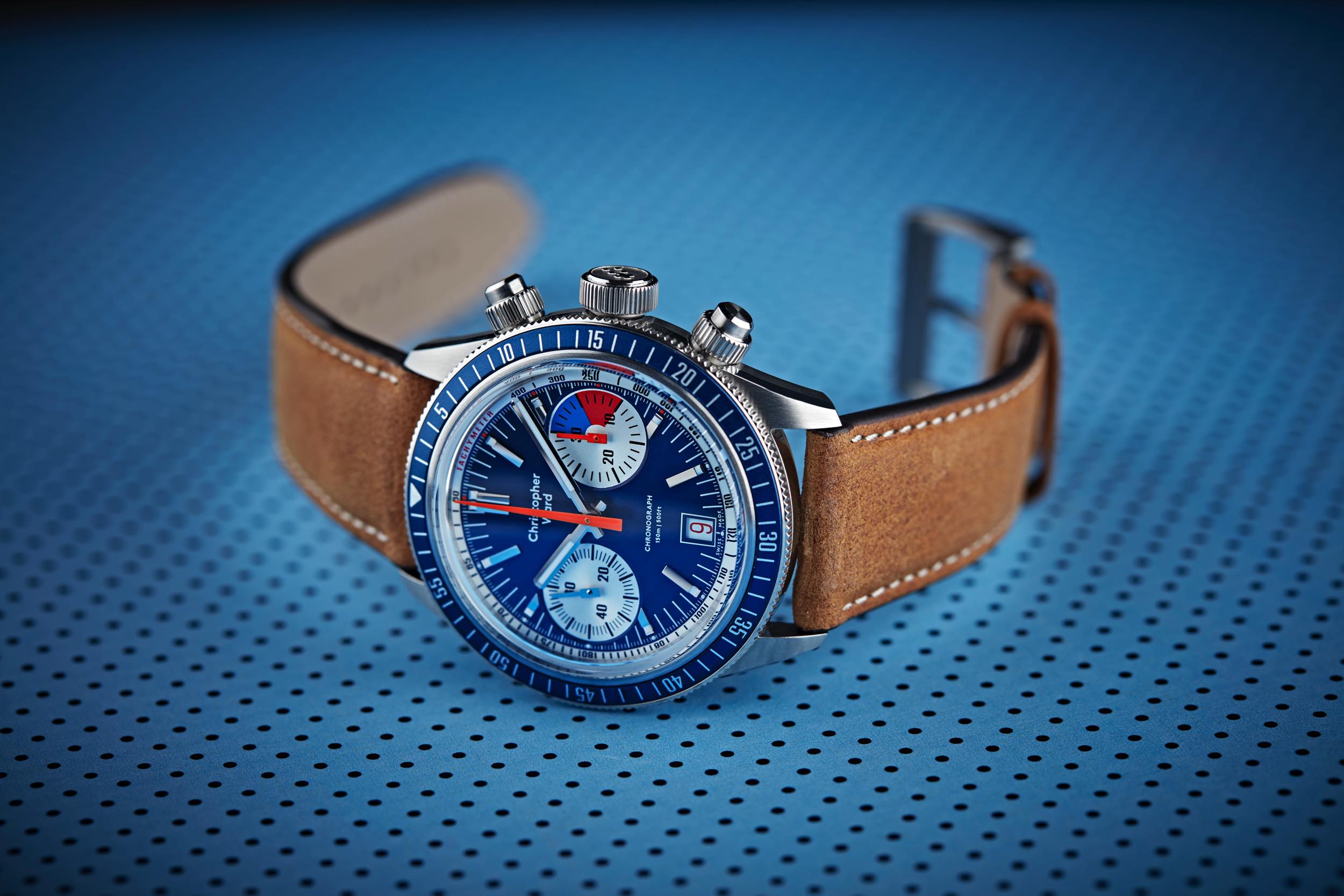 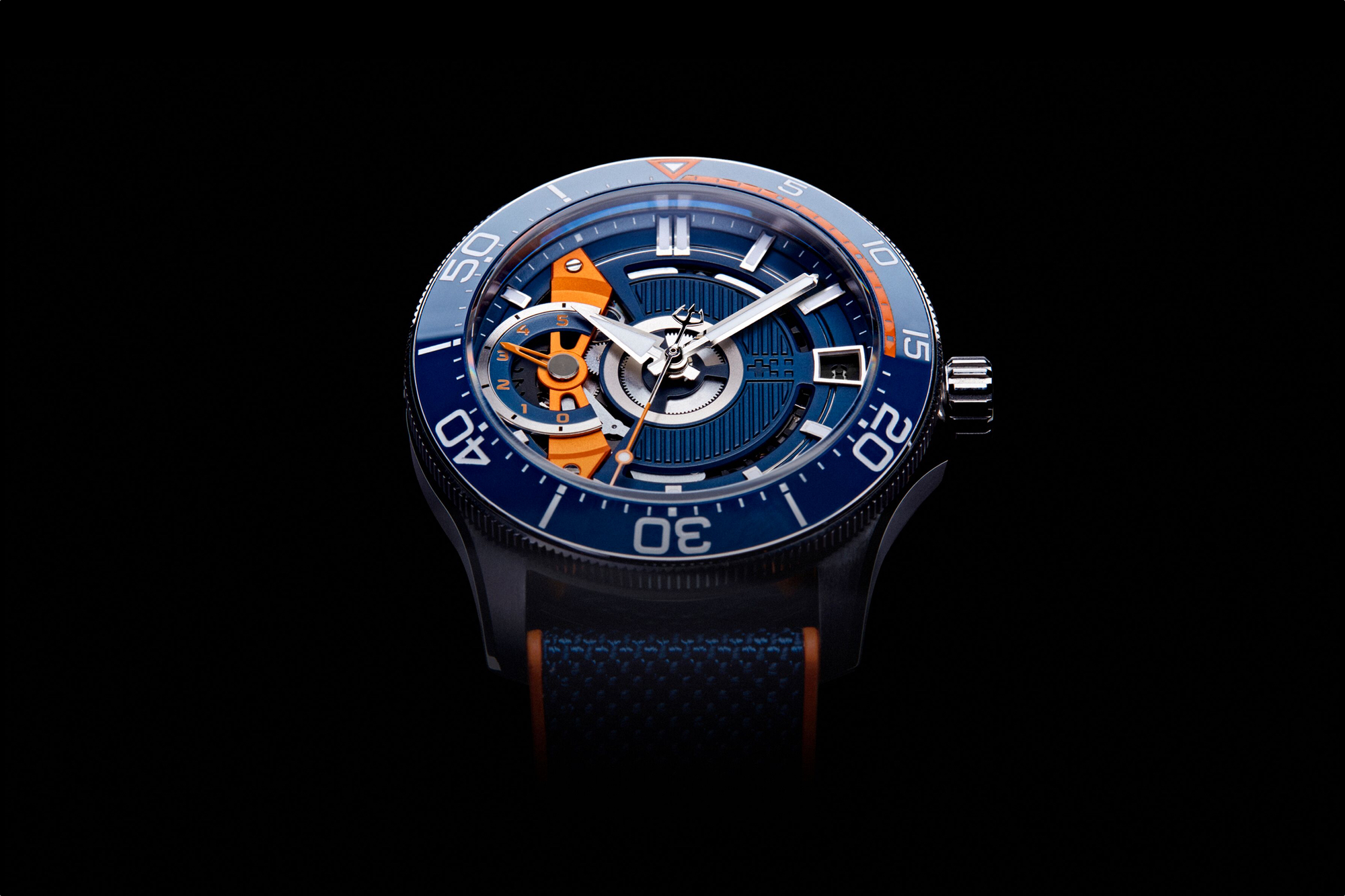 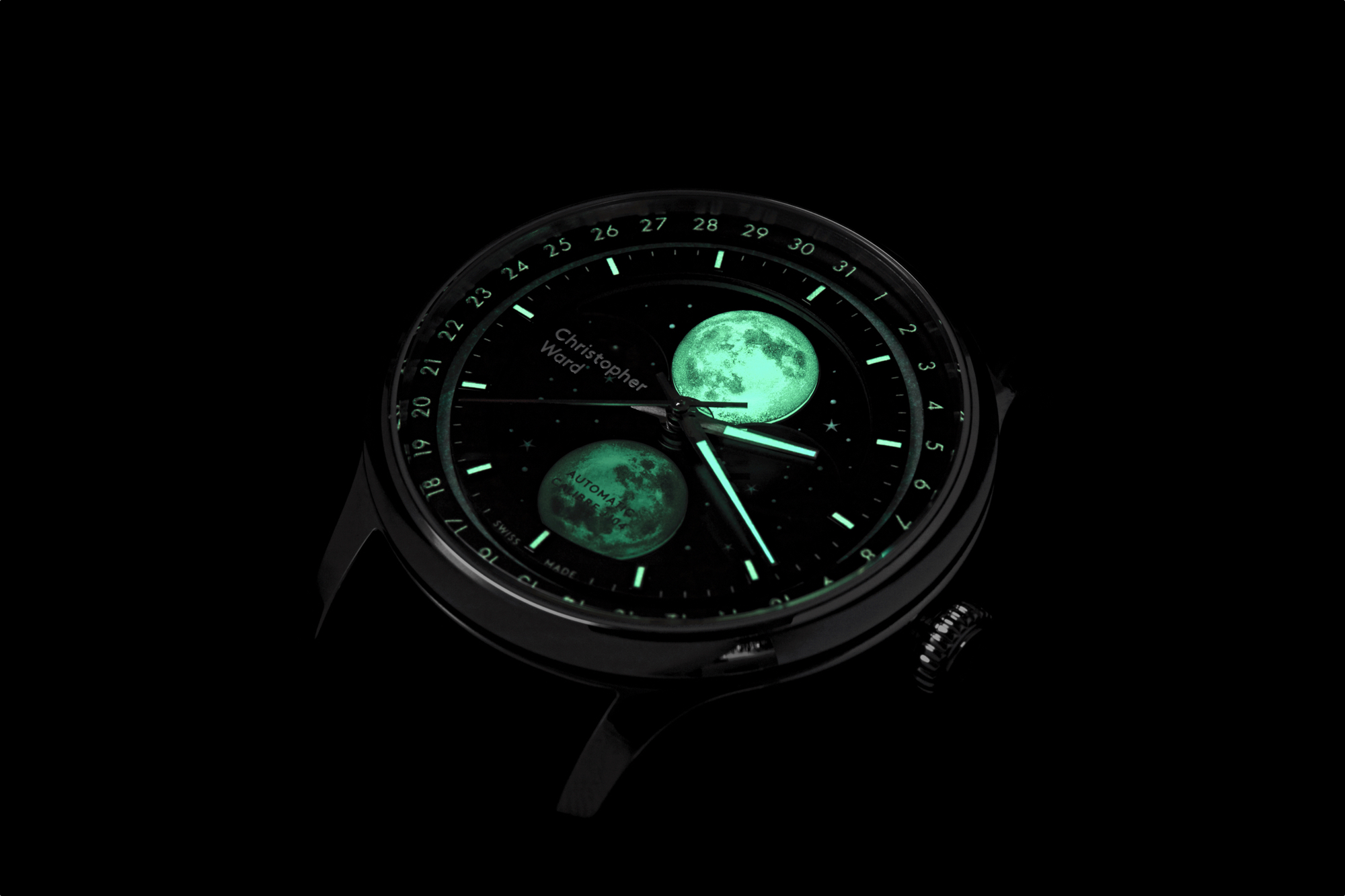