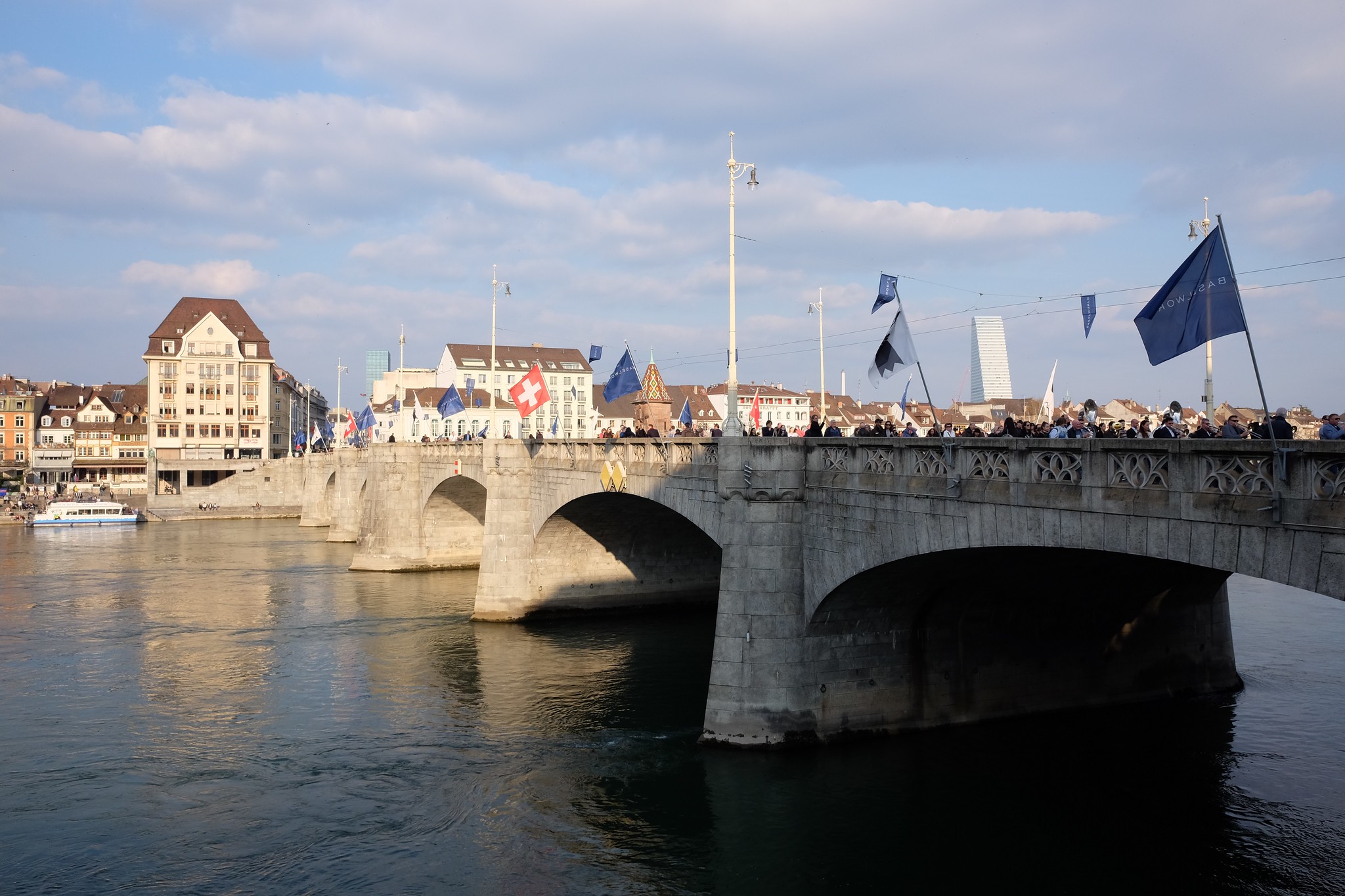 The digital transformation of the watch industry has begun

Beginning with the decline of trade shows and the emergence of e-commerce, the digital transformation of the watch industry has now been accelerated by the COVID-19 outbreak.

Digital mastery is no longer merely optional — from grocers to doctors to retailers — it’s absolutely critical to the success of business in general.

As it pertains to the watch industry, trade shows were already in a state of disarray prior to the outbreak. Dates, formats, and details have been seemingly changing at speeds that are uncharacteristic of an industry long known for slow change.

Not to mention large brands such as Breitling, Seiko, Casio, and the entire multi-billion dollar Swatch Group all left the industry’s oldest and most important show, Baselworld, in recent years, choosing instead to exhibit elsewhere. Return on investment seems to be the unifying theme for the departure of companies representing billions in annual turnover. Simply put: they found more efficient means to promote their products to the world.

Yesterday, Rolex and Patek Philippe confirmed they would be delaying their 2020 timepiece launches indefinitely. Although not terribly surprising considering the general state of economies around the world — it is, however, telling of how things might work in the watch industry going forward. It could mean Rolex and Patek will simply wait until 2021 to debut their new watches at Baselworld in January. Or it could mean they will launch some or all of their new timepieces later in 2020, perhaps without a major show platform just like Breitling, Omega, Seiko, and Casio already plan to do.

Along with their parent company Seiko, Grand Seiko also opted out of Baselworld this year and instead distributed the bulk of their releases digitally. Tomorrow they will follow up those launches by holding a “Summit” to educate the press, via Zoom.

Then yesterday, Swiss Newspaper Le Temps reported that a letter was sent on behalf of the Baselworld exhibiting brands to MCH, which manages the show, written by the president of the exhibitor’s committee, Hubert J. du Plessix, who’s also head of investments and logistics at Rolex SA. In the letter, MCH was asked to refund all payments made for 2020 to any exhibitor that chooses to cancel, or else the brands will leave the fair. He then went on and explicitly stated, “…we fear that this will be the end, pure and simple, of Baselworld.”

Amid all the recent news, Patek Philippe, for the first time ever, allowed their authorized dealer network worldwide to temporarily sell online. A move so noteworthy that well-known Patek Philippe historian, John Reardon, of Collectability wrote “…we will look back at the Spring of 2020 as the time the watch industry went digital.”

Regardless of what Baselworld does next — or whether certain brands sell online or not — a serious transformation has already clearly begun.