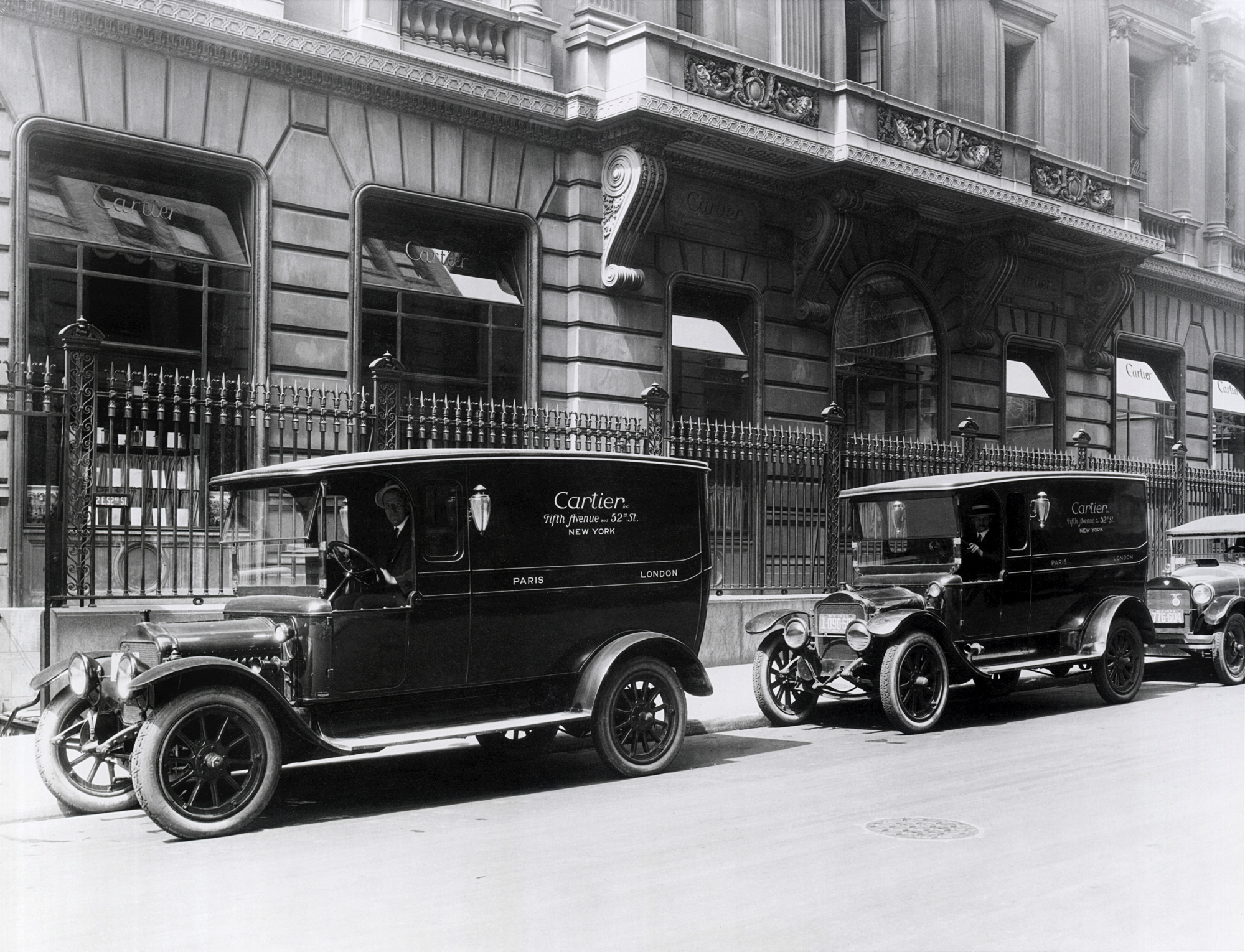 The story behind the historic Cartier Fifth Avenue mansion

Cartier was founded in Paris, France in 1847 by Louis-François Cartier.

In over a century of operation, the company has acquired a long list of famous clients, from celebrities to royal families, many with interesting back stories. However, the sale of a pearl necklace to a businessman named Morton F. Plant in 1917 is one of the most important in the company’s history.

In 1912, Pierre Cartier, the grandson of the Cartier founder, began searching for a location in New York City on par with Cartier’s rue de la Paix flagship in Paris and New Bond Street in London. He spent five years searching, and finally, in 1917 he found a neo-Renaissance style mansion situated in a prime Manhattan location that was exactly what he had envisioned.

At the time, according to Cartier, “Pierre proposed the legendary swap to the mansion’s owner, a swashbuckling businessman named Morton F. Plant, after his beautiful wife Mae, better known as Maisie, fell in love with a natural pearl necklace she saw at the Cartier salon located on the fourth floor of 712 Fifth Avenue. The jewel’s one million dollar price was equivalent to the cost of the prime real estate. In fact, the pearls were somewhat more expensive than the $925,000 value The New York Times estimated the Plant property to be worth in 1916. The high price of the pearls was due to the fact that the deal was done in the days before cultured pearls fully entered the marketplace. It took Cartier years to assemble the 128-graduated perfectly matched natural pearls in the necklace Maisie Plant wanted.”

Maisie Plant posing for a portrait with the Cartier pearls, painted by society artist Alphonse Jongers

Cartier boutique decorated for the holidays in 1980

Pierre and Elma Cartier in 1928

Cartier recently created a necklace of natural pearls to celebrate the occasion, paying homage to the founding legends of the Mansion

Landmarks of New York plaque located at the outside corner of the store, facing Fifth Avenue

In 1917, the trade allowed Cartier to acquire this now iconic piece of real estate, and 653 Fifth Avenue has been the United States Cartier flagship ever since. Furthermore, the mansion is so important to the history of New York – not just Cartier – that it is an officially designated New York landmark.

Finally, after being closed for renovations since 2014, on September 7, 2016 – the historic Cartier mansion reopened for business.

Take a peek inside the renovated Cartier Mansion