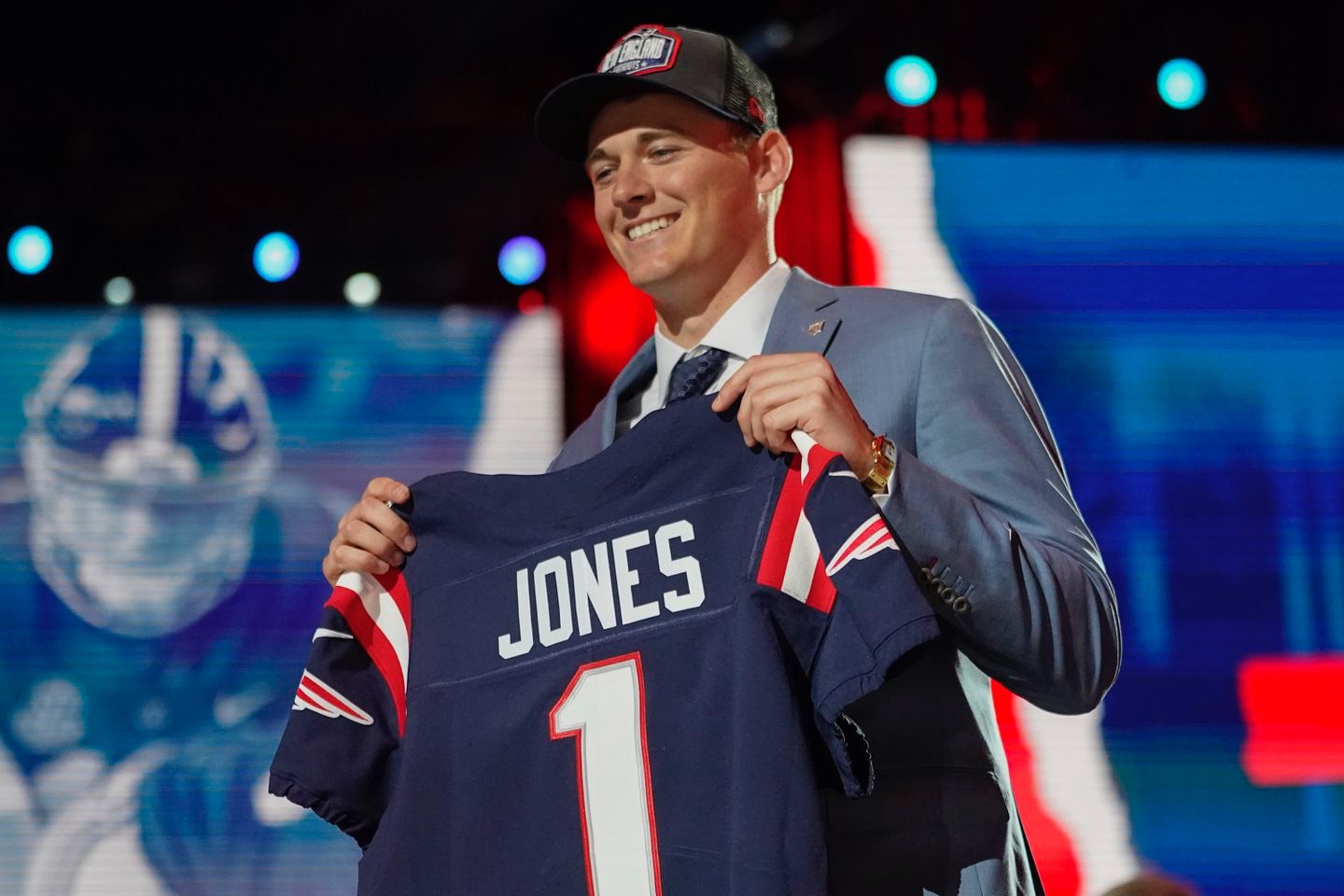 On day one of the 2021 NFL Draft, Thursday night — as is the tradition in the NFL — most players wore a combination of a nice suit and timepiece.

There were a ton of diamond-set watches on players’ wrists — but two watches stood out the most to me. Interestingly, they were on the wrists’ of the two quarterbacks who played opposite one another in the 2021 College Football Championship game: Justin Fields of the Ohio State Buckeyes and Mac Jones from the Alabama Crimson Tide.

Justin appeared to be wearing a black titanium Richard Mille with gold accents, which could be a RM 011 Felipe Masse Flyback, or something totally different, which was hard to confirm based on the resolution of the photo. Mac Jones wore what looks like a yellow gold Cartier Santos, which more clearly appears to be that model, although, both brands are heavily faked so you never know unless you have really clear images or the watch in hand.

The Cartier Santos is still in production and retails for $30,500 in the medium size 18K yellow gold version with a bracelet and $34,100 for the large version. The Richard Mille retailed in the six-figure range originally and is no longer in production.

Falling out of the top ten — later in the draft than draft analysts initially predicted — and getting selected behind three other quarterbacks who did not play in the 2021 College Football Championship game, these two top-tier quarterbacks will surely be playing with something prove when they suit up for the Bears and Patriots this fall. Although, they’ve already said a lot with their actions on the field, and what’s on their wrist off of it.