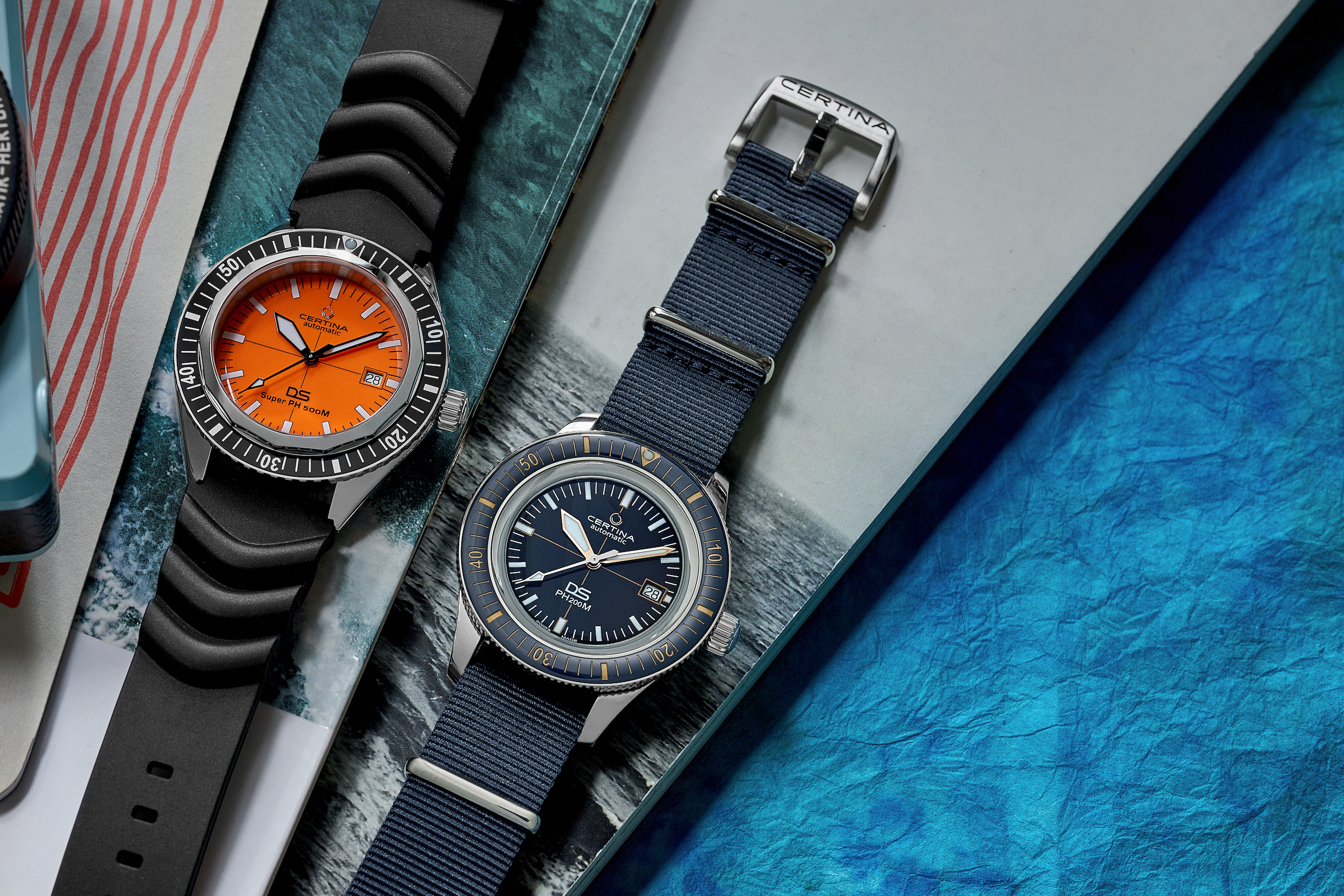 Certina returns to the US via Hodinkee

Certina has not officially sold their well-priced Swiss-made timepieces in the US for almost two decades.

In conversations with Certina’s Swiss HQ just last year, Professional Watches inquired whether the watch brand would be sold in the US and was told that it would happen in the near future. That became a reality this week when Hodinkee announced they will be the exclusive authorized retailer of Certina in the US market.

This is great for consumers wanting something that’s high quality, attractive, and affordable. There are a lot of great watch brands the operate in or around this price range, including Longines, Seiko, Hamilton, Baltic, Zodiac, G-Shock, Mido, Oris, Nivada Grenchen, to name a few. Certina differentiates itself by mixing classic Swiss watch styling within three of the most popular wristwatch categories — chronographs, divers, and GMTs — all at prices that are attainable for a broad range of consumers.

Founded in 1888, Certina was originally called “Grana” and received the current moniker in 1939. It was not until the 1970s — during the quartz crisis — that they were acquired by ASUAG, which eventually merged with SSIH in 1983 to become the Swatch Group.

According to Hodinkee, the brand was absent from the US market for so long because Certina has chosen to focus on other markets until now. 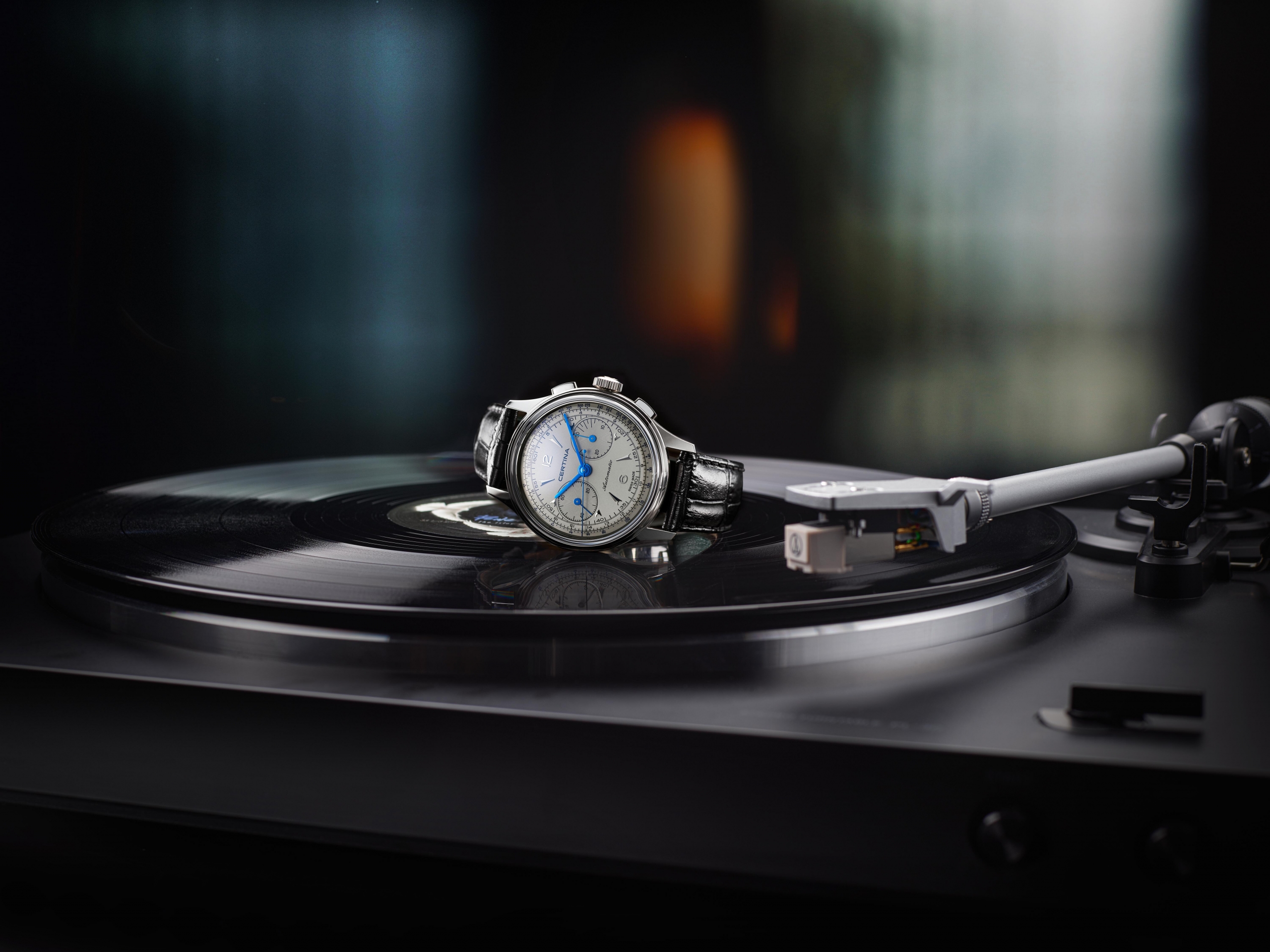 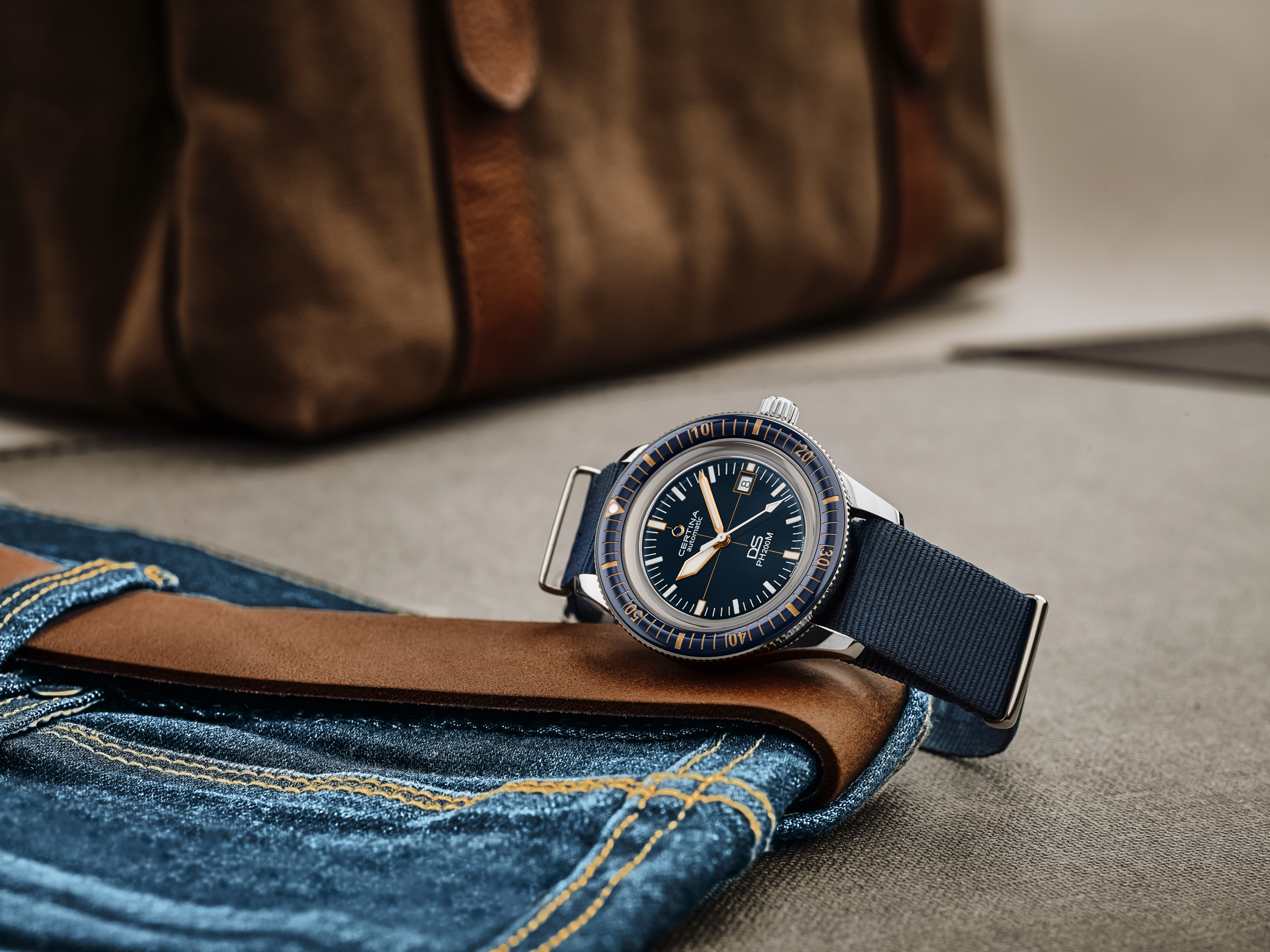