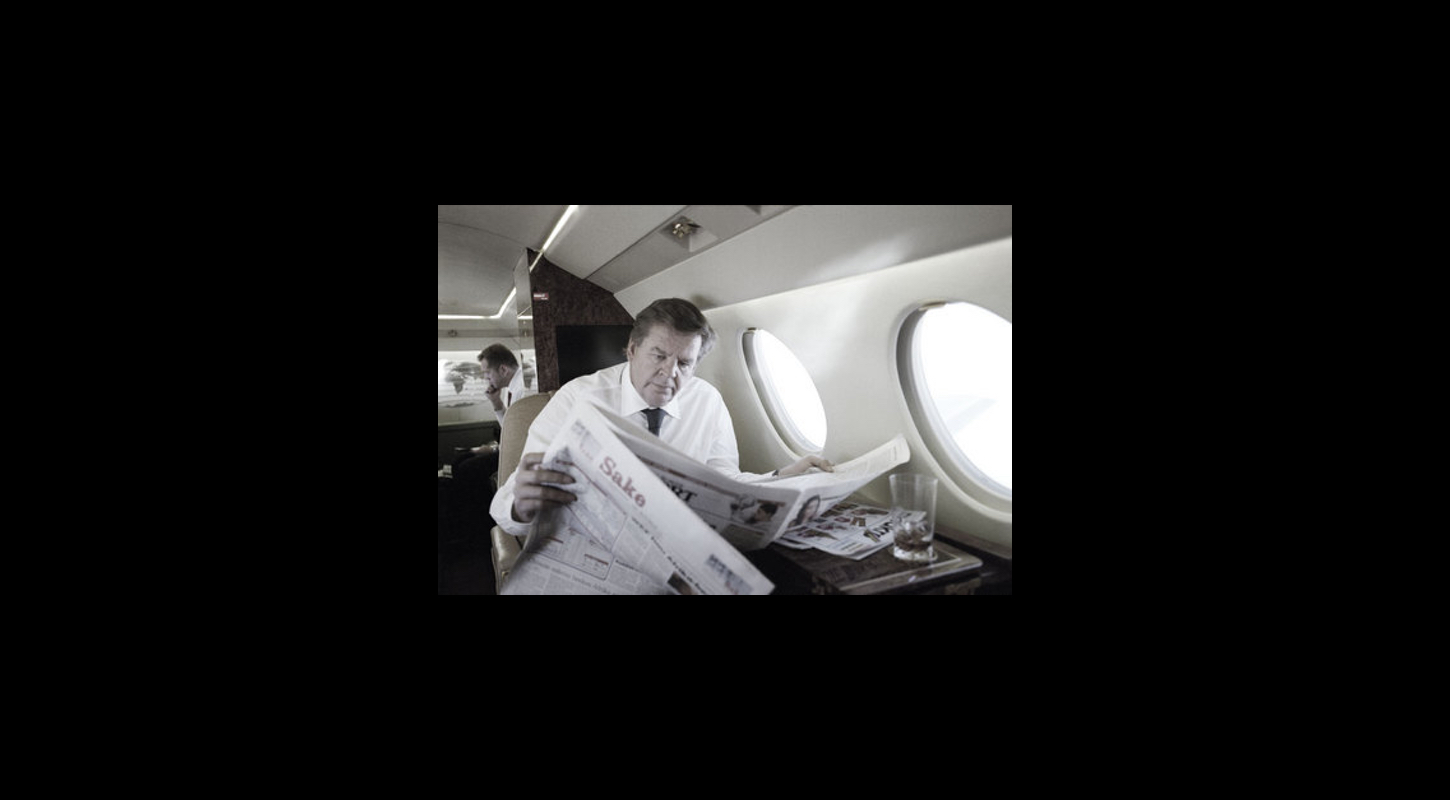 Executive Chairman Rupert’s assumption of the additional role of CEO has been anticipated by some analysts, as he has held the position in the past. But there has also been speculation that other executives such as Chief Financial Officer Richard Lepeu, Cartier head Bernard Fornas, or Jaeger-LeCoultre top manager Jerome Lambert may take on the position.

Rupert, born in 1950, said he doesn’t plan to stay on “ad infinitum,” indicating he would retire once the current economic crisis is through.

“We see the announcement of Johann Rupert resuming the position of CEO as a positive move as he was always responsible for strategy,” Bank Vontobel analyst Rene Weber said. He upgraded the stock to buy from hold.