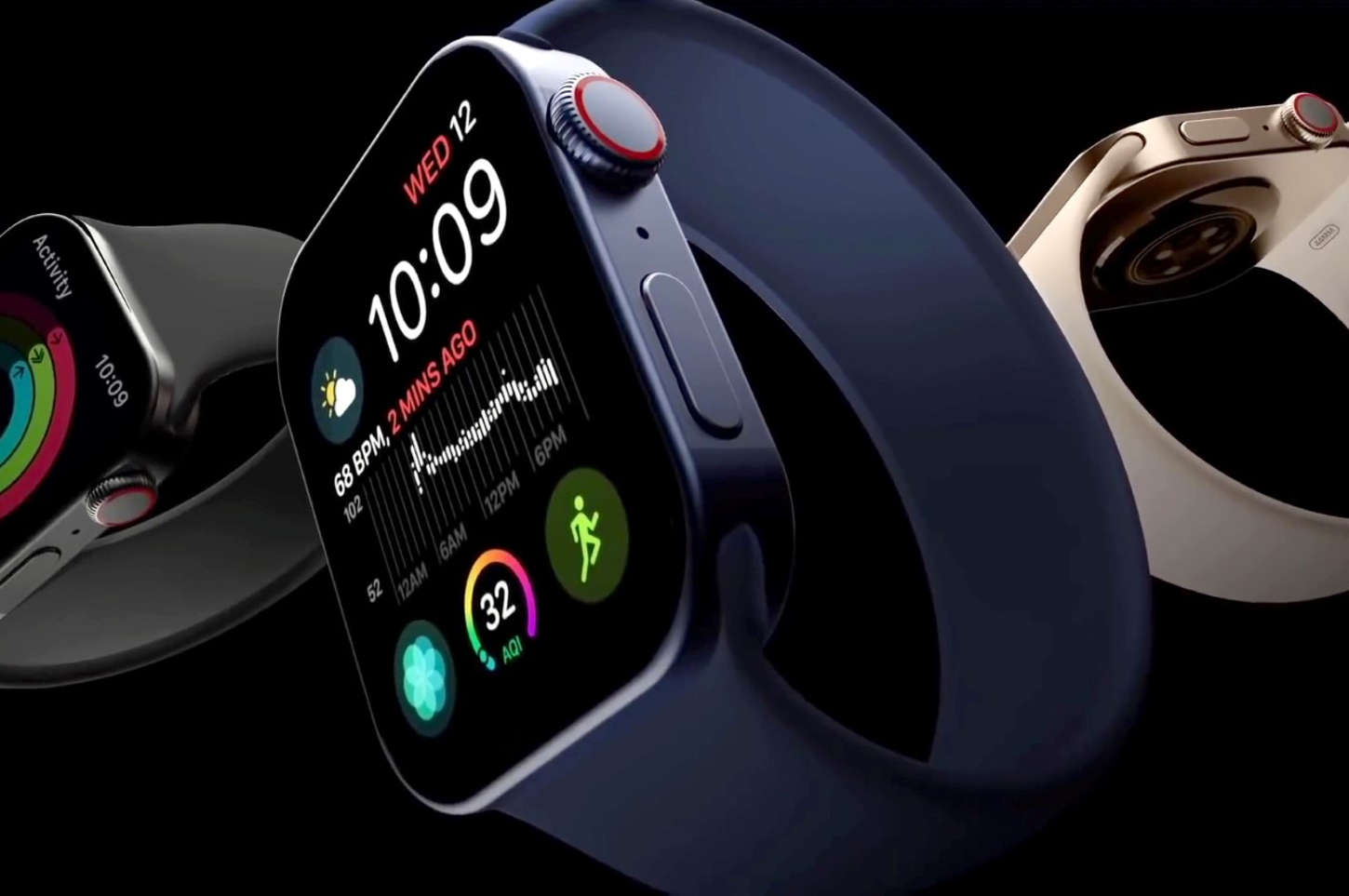 According to the Wall Street Journal, Apple is working on new health features for the Apple Watch.

While it’s not clear what new health features will appear as part of the imminent release of the Apple Watch Series 7, although it’s rumored that the Series 7 will take on a new form factor, and be unveiled during a soon to be announced event, on September 14, 2021. Apple has methodically added new functions to its smartwatches each year since the first Apple Watch was unveiled seven years ago on September 9th, 2014 — so it’s usually safe to expect at least some new functionality.

Based on an article (paywalled) that ran yesterday, the Wall Street Journal says, “Apple Inc. is working on new health-related features for its smartwatch, including a tool to tell users when their blood pressure is increasing and a thermometer to help with fertility planning, according to people familiar with the plans and internal company documents.

The fertility feature could be available as soon as next year, along with potential improvements to its irregular heartbeat monitoring and an upgrade to how it tracks sleep patterns, the people said and the documents show.”

In addition to the aforementioned health features, it’s rumored that Apple will add new diabetes and sleep apnea detection functions, and those could be available on the Apple Watch Series 7 (as well as on older models, depending on the hardware requirements).