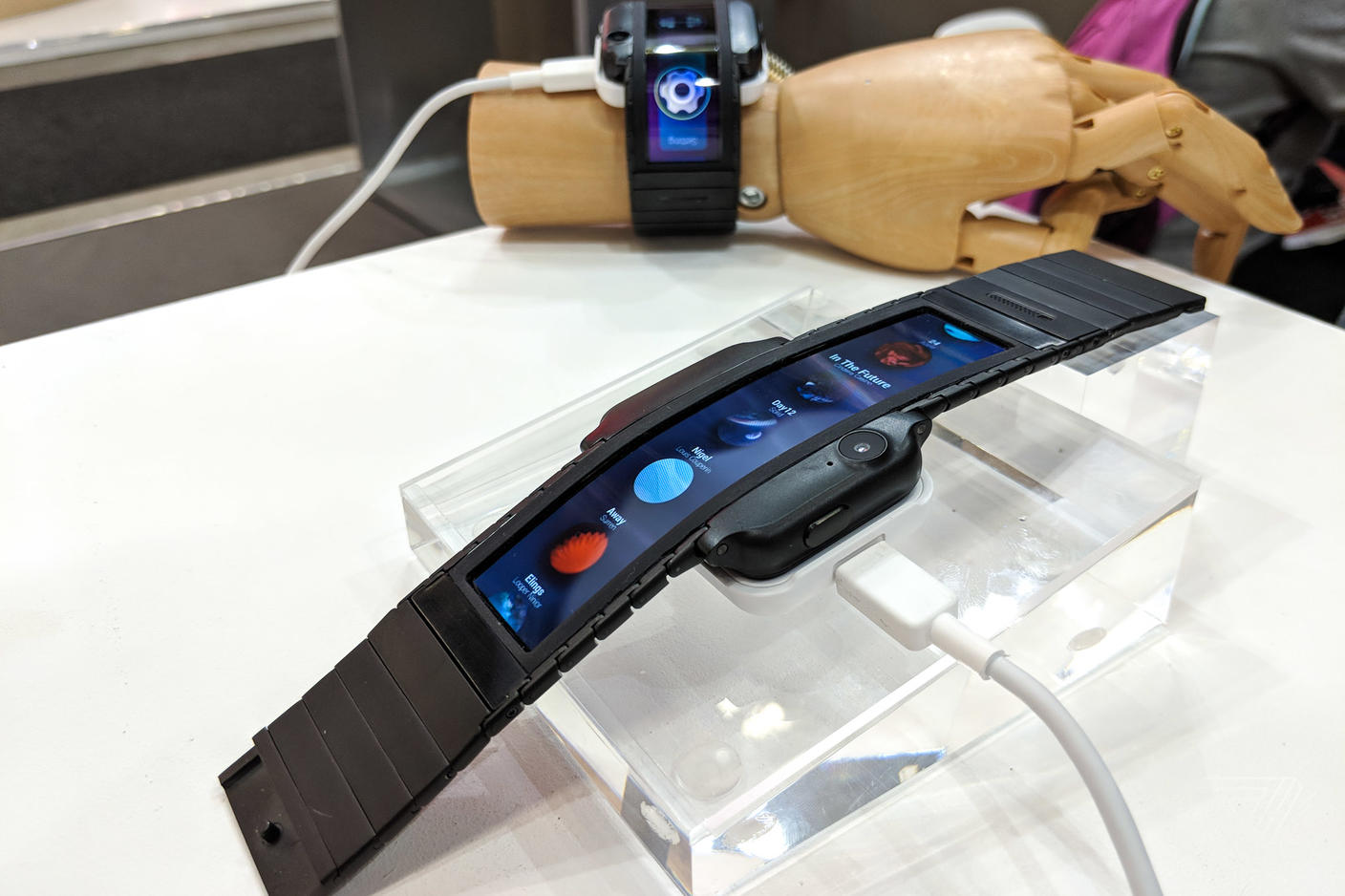 This past week at IFA 2018 in Berlin, which is Europe’s largest technology show, smartphone maker Nubia announced a wearable smartphone.

With the impending Apple Watch Series 4 unveiling days away, it will be interesting to see what new features Apple brings.

According to The Verge, the Nubia Alpha – which features an OLED display that wraps around your wrist, a camera, and an expected price the same as the company’s traditional smartphones – is expected to be available in China later this year.

The device is large and clunky, but it’s likely just the start of fully functioning wrist phone watches that go beyond what smartwatches have offered to date.