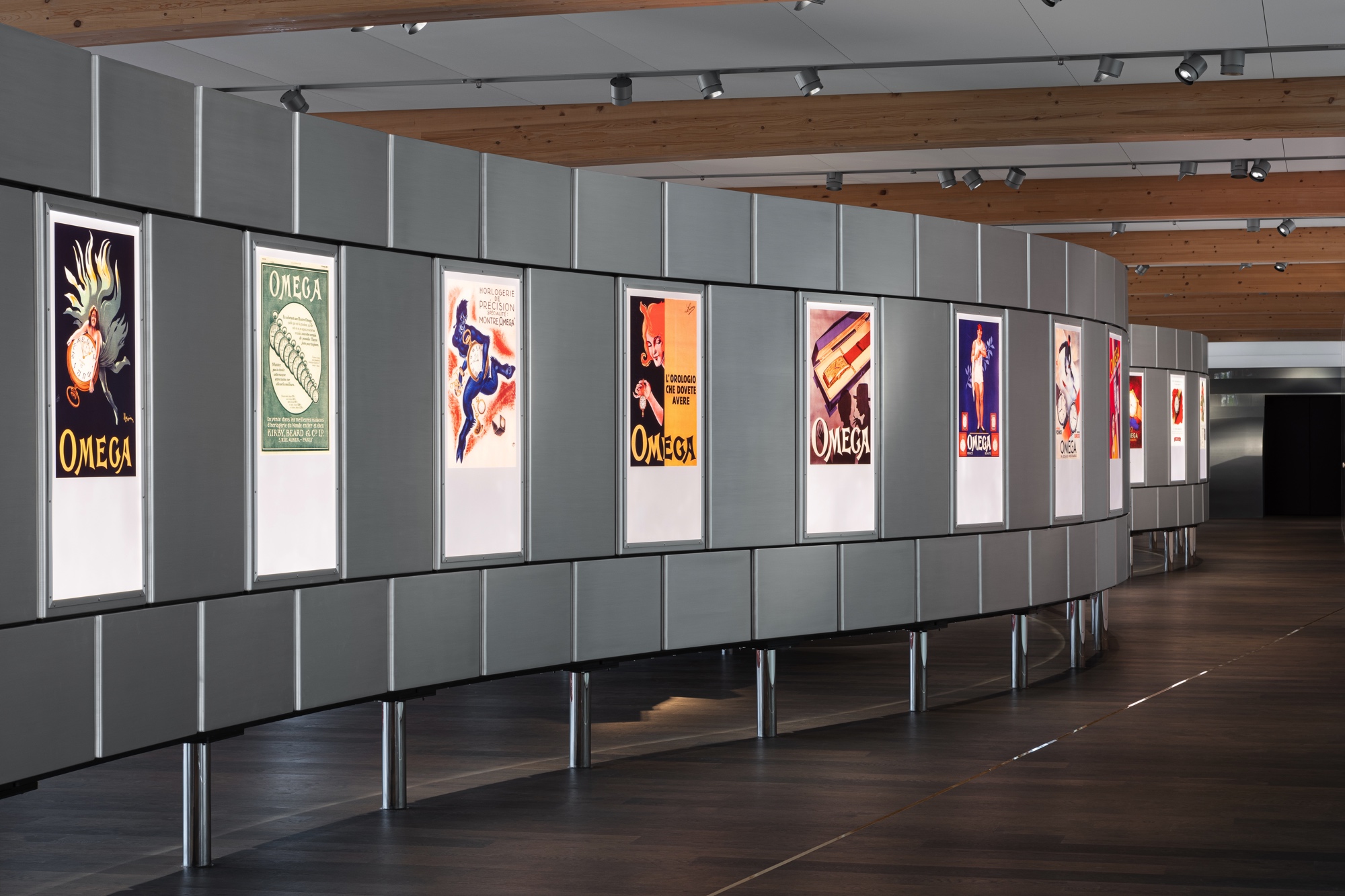 In 2019, Omega inaugurated its new Museum La Cité du Temps, located in Biel/Bienne, at the Swatch Group/Omega campus. According to Omega, the original museum was the first watch museum dedicated to a single Swiss watchmaker and the new building which replaces the previous one which they presumably outgrew.

The new Omega Museum was designed by award-winning architect Shigeru Ban and features long sweeping, modern cases, filled with watchmaking history and artifacts, flanked by individual exhibits such as one dedicated to Omega’s official Olympic timing, one for James Bond movie collaborations, which date back to 1995, and another for space exploration which is of course intrinsically linked to Omega and their famous Speedmaster which was flight-qualified by NASA in 1965.

Some of the interactive features include a 3D movie experience where you walk-in a Speedmaster-shaped room and then view at a wrap-around video screen where you experience an animated film revealing the inner-workings of the Co-Axial escapement and a 9-meter indoor running track with Omega’s working red starting blocks and timing gun along with the ability to try their photo finish technology.

The Omega Museum is open to the public Tuesday to Friday from 11 AM to 6 PM, Saturday and Sunday 10 AM to 5 PM, and closed Monday.