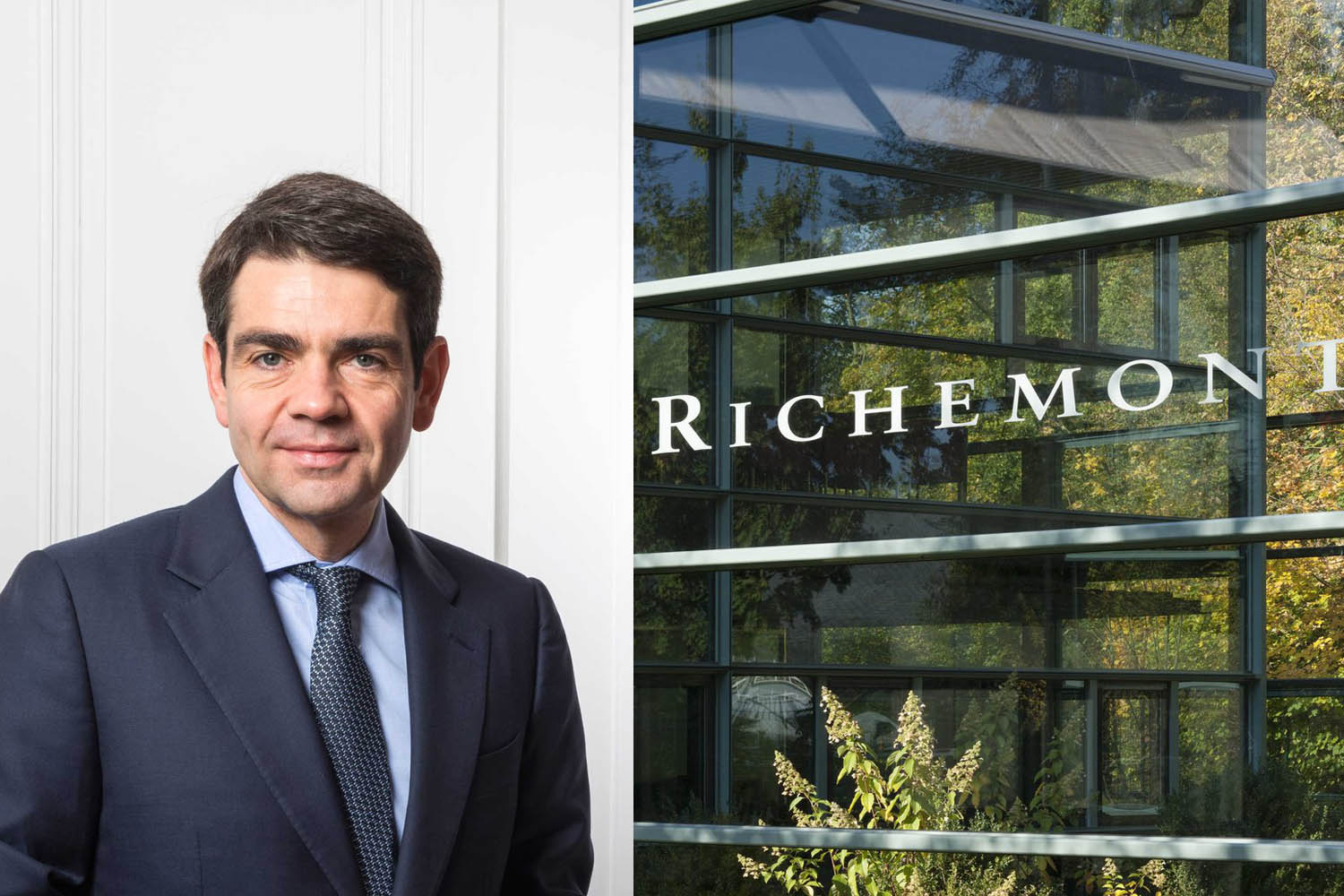 As the watch industry continues to evolve with the digital age – albeit at a slow pace compared to other consumer goods categories – Richemont, a company known for their staid way of doing business continues to rapidly adjust to better compete in the quickly changing marketplace.

Most notably, early this year, Richemont acquired full control of the Yoox Net-a-Porter (YNAP) Group after increasing their stake in the company, which owns Mr. Porter for men and Net-A-Porter for women, and that they successfully closed the acquisition of all remaining ordinary shares.

Having said that, today, Compagnie Financière Richemont SA re-instated the CEO role which had been done away with in November 2016.

After Georges Kern’s departure last year from Richemont to Breitling, many wondered if Lambert may become the leader of the group. And now that speculation has now been put to rest.

Jerome Lambert, the Chief Operating Officer of the Group, who was previously CEO of Montblanc, and before that CEO of Jaeger-LeCoultre, has been appointed the CEO of the entire Richemont Group, the world’s second-largest luxury group.

Rupert said Lambert would work as “first amongst equals” with the heads of Cartier, Van Cleef & Arpels and the group’s finance head on the senior executive committee “to ensure a coherent approach to achieving our common goals while respecting the individuality of our Maisons”.